Dundee United have completed the signing of Livingston midfielder, Craig Sibbald. The 27-year-old Scotsman spent four seasons in the Scottish Premiership with Livingston before deciding to leave the club for more opportunities. Sibbald failed to cement his regular place in the starting XI, and that was the major reason behind his transfer. Before joining Livingston, the midfielder spent seven seasons with his hometown club, Falkirk. Now, the player has joined Dundee United, who finished in the top half of the Scottish Premiership table. They have been one of the most inactive teams in the transfer window. They have set their eyes on some players and are making a move for them. Sibbald will look to add creativity to the side, and some of the stats from last season show how he can be a great addition to the squad. 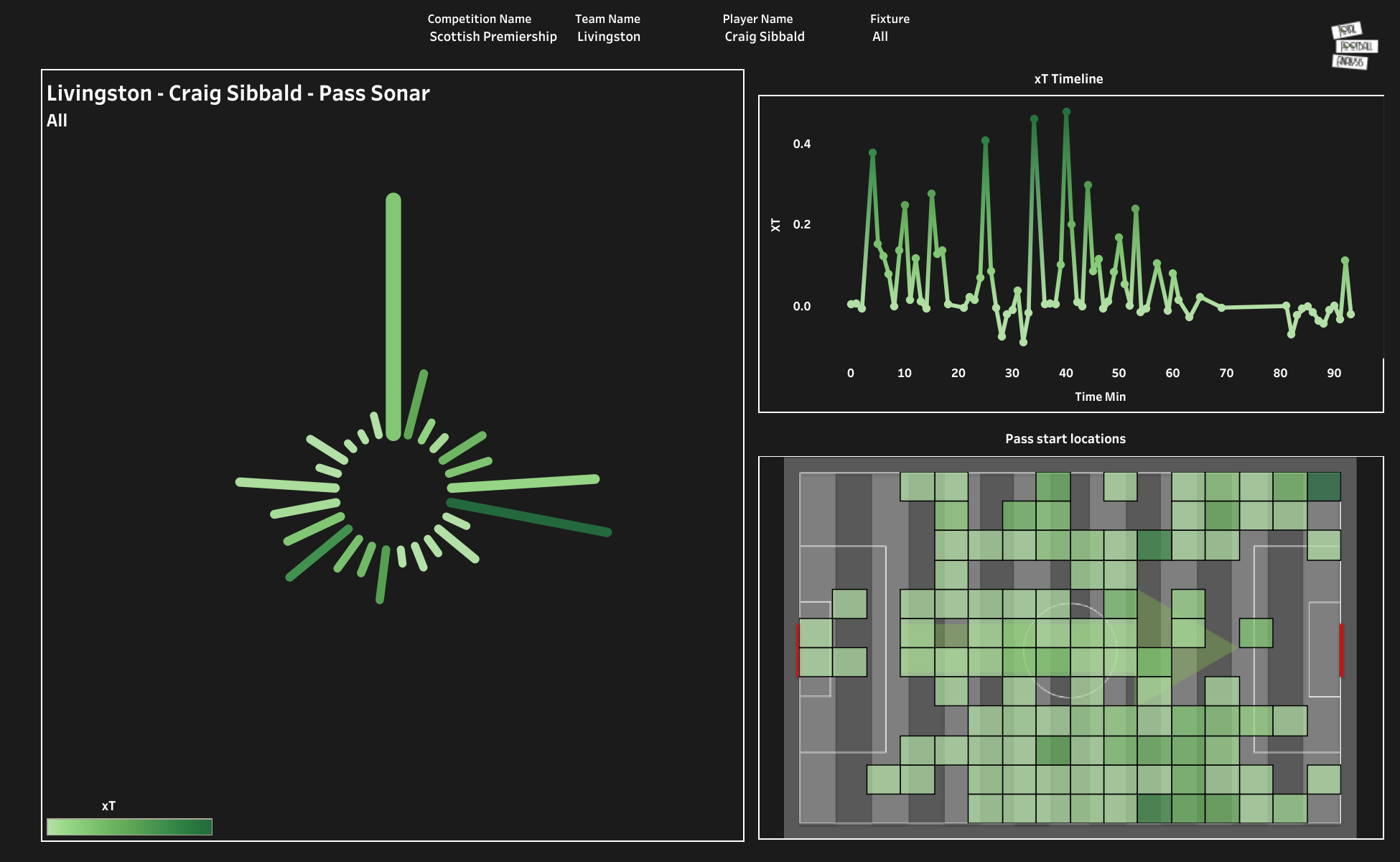 Sibbald made 14 appearances in the league last season, which included ten starts. He was unable to score a goal or provide an assist. The player was injured and that limited his game-time. He failed to hold his position in the starting XI and his goal contributions were also a worry for the manager. The above viz shows the pass start location and threat created from passes at different time intervals. The pass start location map shows that the player is featured on the left as well as on the right side for Livingston. He is versatile and can also play the number ten role. 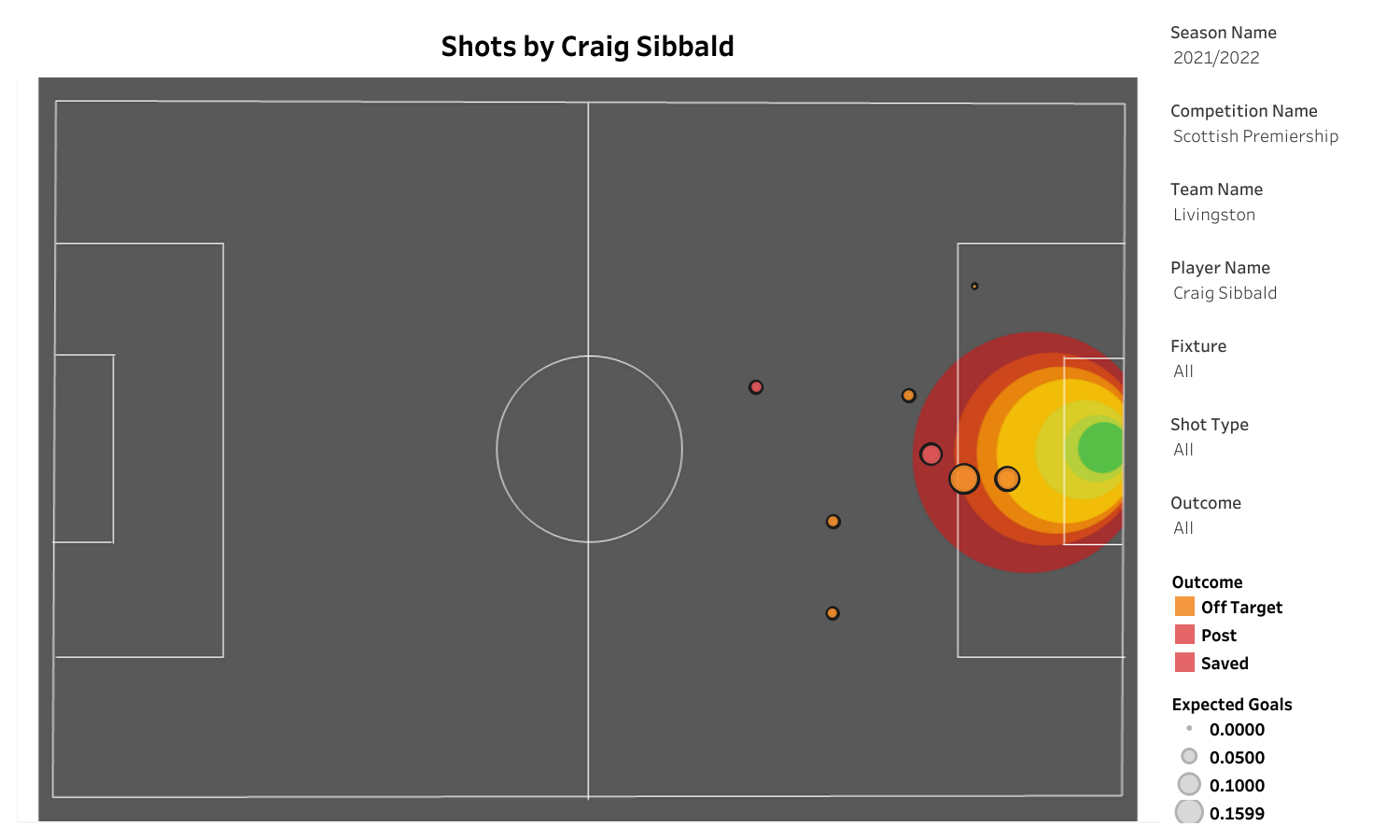 The 27-year-old was involved in 4.6 attacking actions and had a 43.75% success rate. Sibbald attempted eight shots with an average of 1.15 shots per 90 minutes and hit the target twice. He also averaged more than two dribbles and one touch per 90 minutes inside the opposition box. The midfielder failed to make much of an impact for Livingston last season.

The midfielder averaged 24.9 passes per 90 minutes with an accuracy rate of 79.2%. He averaged 3.2 passes into the attacking third per 90 minutes with an accuracy rate of 68%. The above viz shows all the passes that were successfully delivered by Sibbald. He featured more on the right side last season and played passes towards the flanks. The player also made an attempt to find a teammate inside the opposition’s penalty box and was successful ten times. This shows that Sibbald can create chances for his teammates and prove to be a threat towards the opposition goal.

Craig Sibbald might have failed to contribute to Livingston last season, but he has the ability to sneak in some goals every season. His injuries troubled him last season. The midfielder will be hoping to stay fit and cement his place in Dundee United’s starting XI. He could play a crucial role in their quest for a European place next season.