Aberdeen will host Motherwell at the Pittodrie Stadium for their third match in the Scottish Premiership 2022/23 season. The Dons registered their first win of the season after a 4-1 hammering of St. Mirren at home. Motherwell, on the other hand, failed to capitalise on their win on the opening weekend and went down 1-2 against St. Johnstone.

After a 0-2 loss in the first match, the Dons made a comeback in the next one. They have now scored four goals and conceded three. Their xG rate in the last match was 3.35, and that increased the average to 1.83. Aberdeen were a bit lucky in the last match as they played against ten men for more than 70 minutes in the match.

Against St. Johnstone, Motherwell were stunned 1-2 at home. The first match also ended in a narrow 1-0 victory for the team. Their average xG rate average in these two matches was 0.97, and the manager will be looking for improvement in the upcoming fixture.

Listed below are the three things that one can look out for when these two teams go head-to-head this weekend.

Aberdeen’s threat from the centre 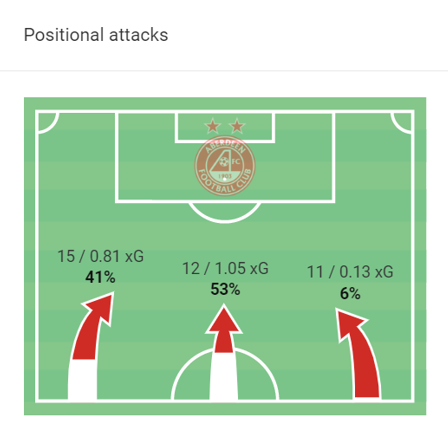 In their last match, the team managed 21 shots, with ten of them on target. Against Celtic, they had six attempts with a 33.33% accuracy rate. The Aberdeen players were very accurate with their shooting and will once again pose a great threat in the next match.

Motherwell’s creativity on the right 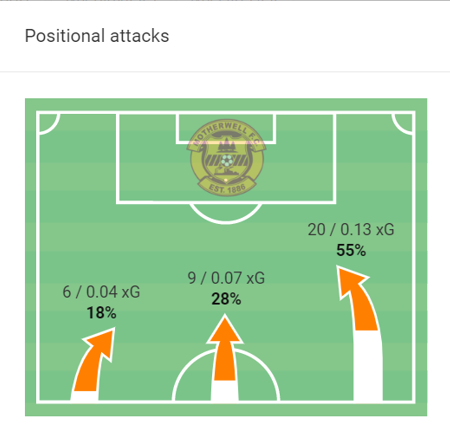 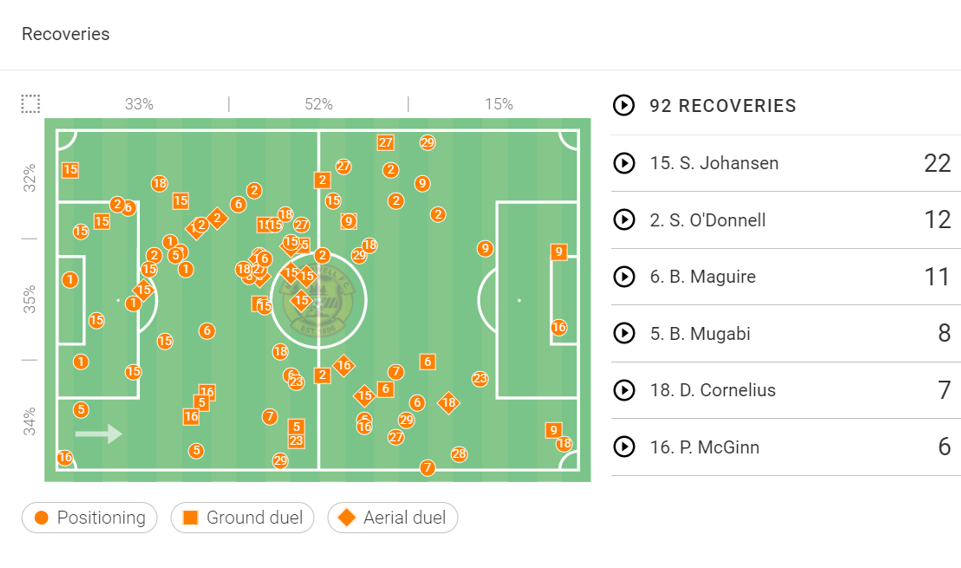 Aberdeen will once again be without youngsters Jack MacKenzie and Connor Barron. Hayden Coulson could also miss the match after leaving the field just at the 11th-minute mark in the last match. Liam Scales was impressive on his Aberdeen debut and will look to repeat this performance in the coming matches.

Motherwell are still managerless, with Simo Valakari in talks to become the next manager. They might find it difficult to beat an in-form Aberdeen side, who are hungry for back-to-back wins in the league. The match could also turn out to be an even contest, with both teams having the capability to win the match.