Hearts will look to return to winning ways when they take on a struggling St. Johnstone side in the Scottish Premiership. The hosts sit in the fifth position in the league table, while the visitors are struggling at the tenth position.

Hearts made an unbeaten start to the season with two wins and a draw in their first three games. Their last outing was against Celtic, which they lost by a scoreline of 0-2. Hearts have scored seven goals with an average xG rate of 1.13. In return, they have conceded five goals.

St. Johnstone started the season with a loss and then won their second game. The last two games have resulted in a loss, leaving them with just three points on the table. They have once again struggled to score goals and have only netted two goals with a low xG rate of 0.51. In return, they have conceded seven goals.

Let us look at some of the stats that show us what could be expected from this match. 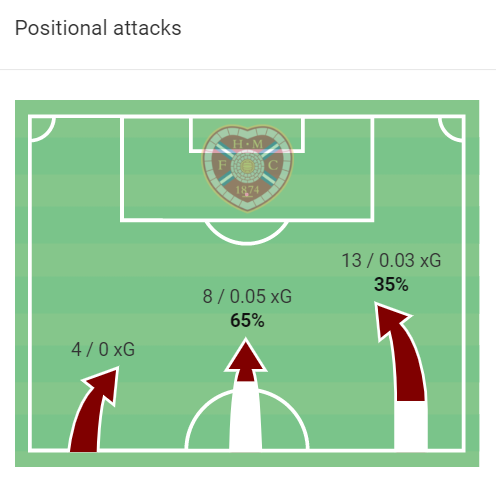 Hearts will be the more attacking team in this match. They average 26.5 positional attacks per game, with most of the attacks coming from the flanks. Their shot average is low at 10.5, but the accuracy rate is high at 52.4%.

St. Johnstone average 16.7 positional attacks and 6.5 shots per match. They have struggled to create chances and might find it difficult in this game. 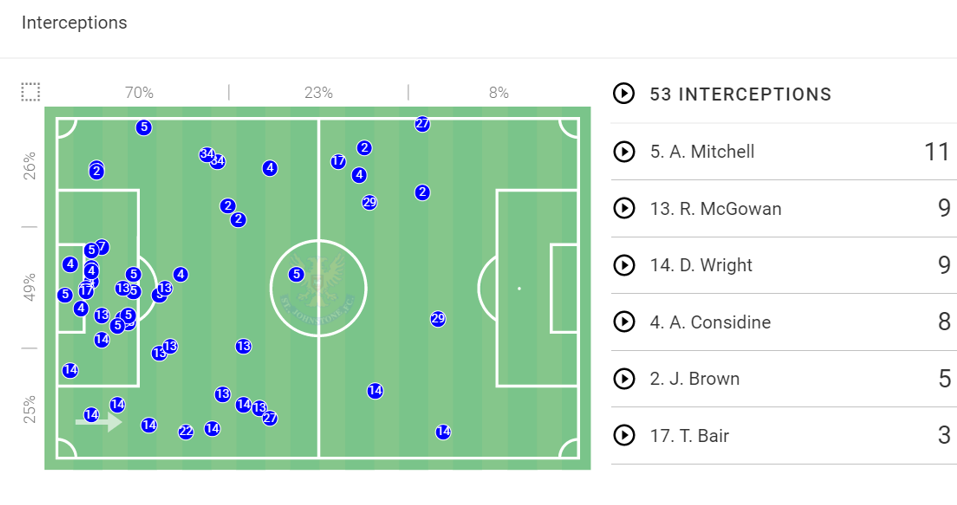 The struggles in passing the ball 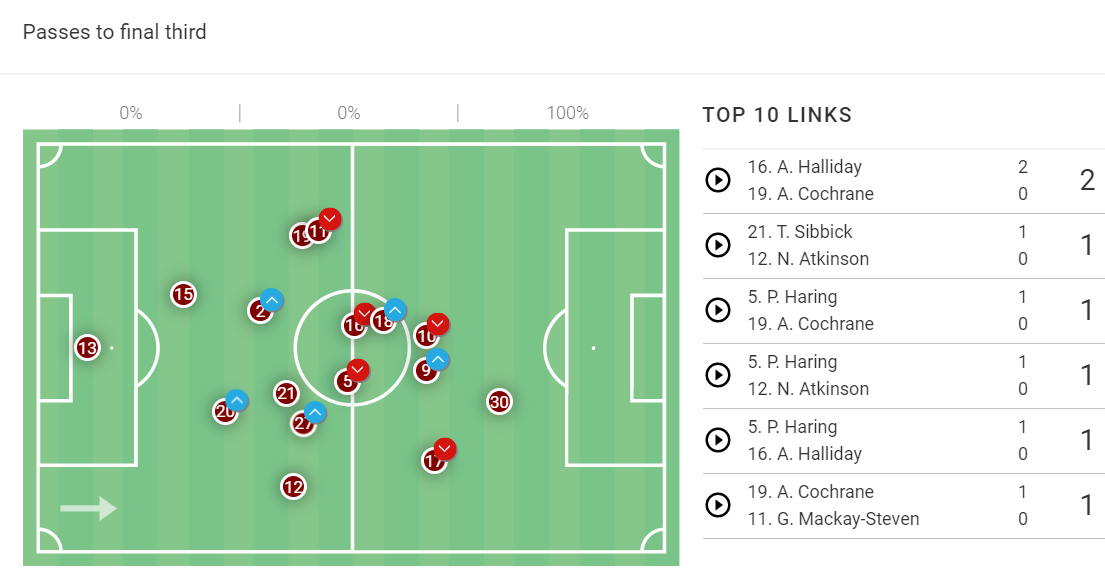 Hearts will still be without Craig Halkett and Beni Baningime for this match. Tony Sibbick and Alex Cochrane received two yellow cards in the last match and both of them will face a one-match suspension.

The visitors will still be without Callum Booth, Cameron MacPherson, Chris Kane, David Wotherspoon and Tony Gallacher for this match.

Hearts will be the favourites to take three points against St. Johnstone. The visitors struggled last season, and even this season, they might, once again, finish in one of the last two spots in the league.