Motherwell will look for their third consecutive victory when they travel to Kilmarnock in the Scottish Premiership. Motherwell are currently in third place with three wins this season. Kilmarnock, on the other hand, have struggled in their return to the top flight and are sitting at the bottom of the table.

Motherwell enter this match after a 1-0 victory over Livingston. They have scored six goals this season with an xG rate of 1.61. In return, their defence has conceded four goals.

Kilmarnock started their season with a draw in the first match. That draw was followed by three consecutive losses. They have scored one goal with an xG rate of 0.86 and conceded nine goals.

Let us look at some of the stats of these two teams.

Motherwell on the attack 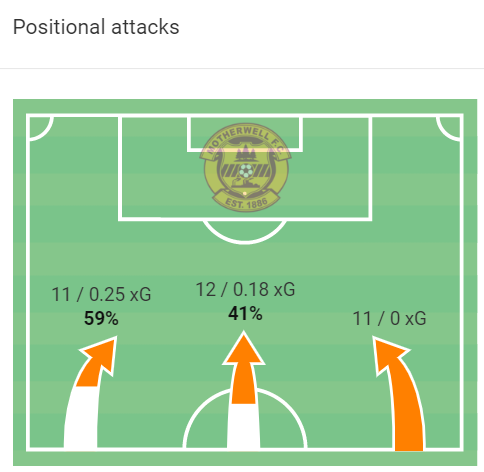 Motherwell will be looking to improve their goal difference against Kilmarnock. They average 28.7 positional attacks this season. The home team has attempted 48 shots but only has a 25% accuracy rate. Motherwell were dangerous from both the flanks and the centre in the previous match. However, the goal was scored from the penalty spot. The manager will urge his players to score more goals from open play in this match. 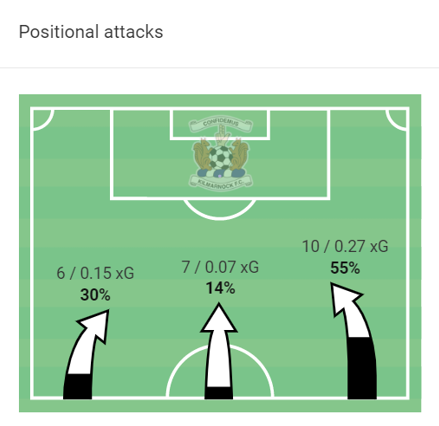 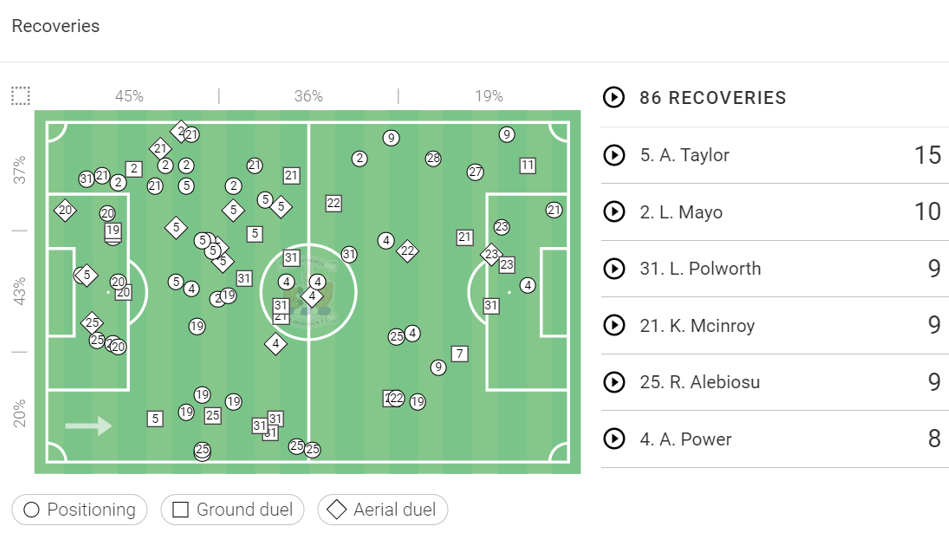 Considering Motherwell’s form, the visitors will be involved in more defensive actions in this match. This season, they have been involved in 66 defensive duels and 57 aerial duels per match. The win percentage is 62% for defensive duels and 46.5% for aerial duels. The recovery rate is a bit high at 88 recoveries per match. In the last match, they made a lot of recoveries in the defensive areas. They need to win more duels in this match if they aim to earn any points from this visit to Motherwell.

Kilmarnock have a lot of absentees in their team. Jordan Jones remains out with a thigh injury and is on the treatment table alongside Jeriel Dorsett, Scott Robinson, and Zach Hemming.

Motherwell will be without Jake Carroll and Nathan McGinley for this game. There are no changes expected in the team.

Motherwell will be the favourites to win this match. They have performed better than Kilmarnock this season and are unbeaten in their last two games. Kilmarnock will look to cause an upset in this match, but that is unlikely to happen.