Motherwell will host Hearts at the Fir Stadium in the Scottish Premiership. Both teams have played each other three times this season, with Hearts having the upper hand with two wins over their opponents. Hearts will finish third this season, behind Celtic and Rangers. Motherwell is likely to finish behind their opponents in the league table.

The hosts are fifth in the table with 11 wins, ten draws, and 15 losses. They won their previous match by a scoreline of 1-0 against Ross County. Motherwell have scored 40 goals this season with an xG rate of 39.14. In return, they have the third-worst defence in the league and have conceded 54 goals with an xGA rate of 46.56. 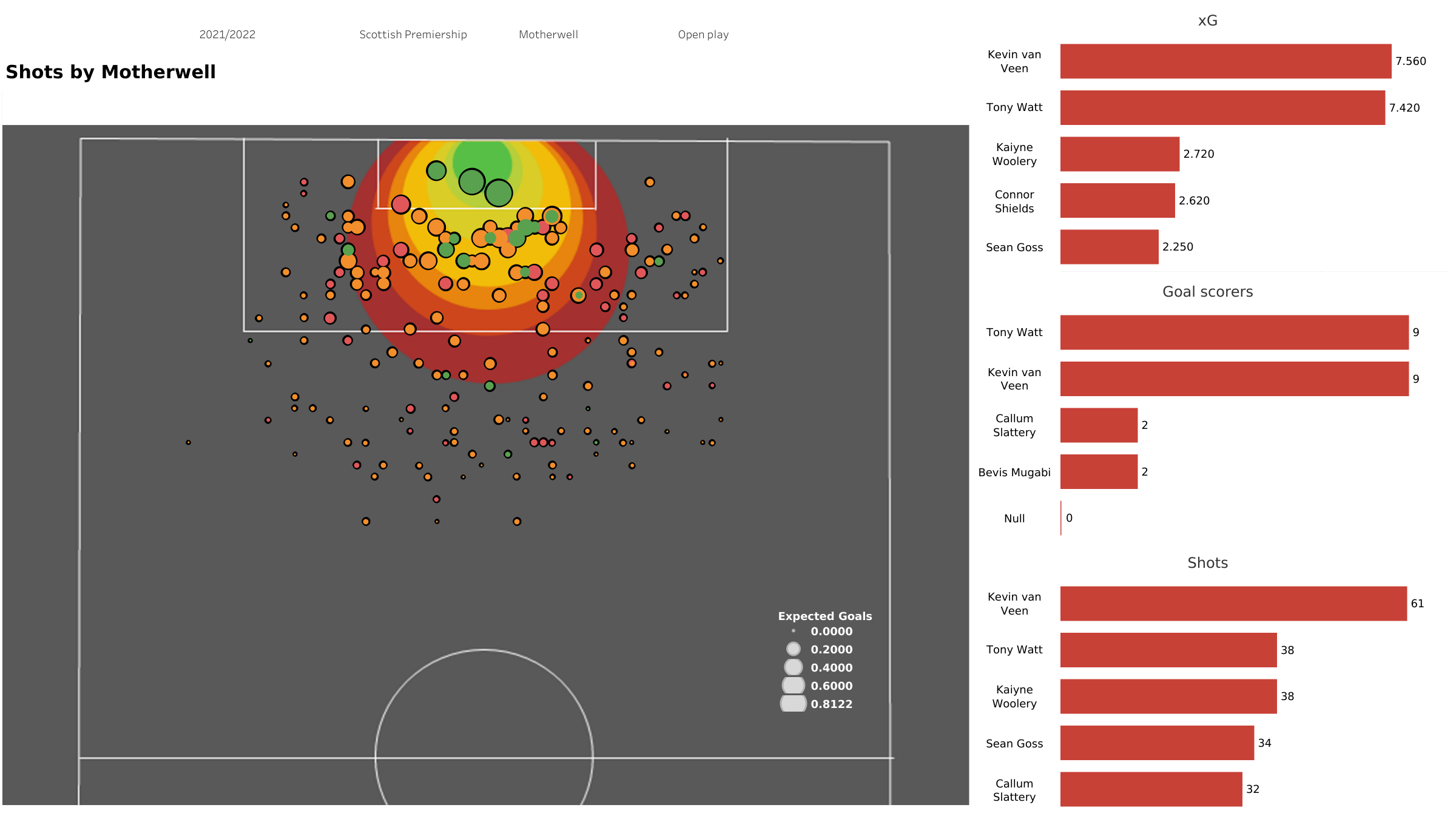 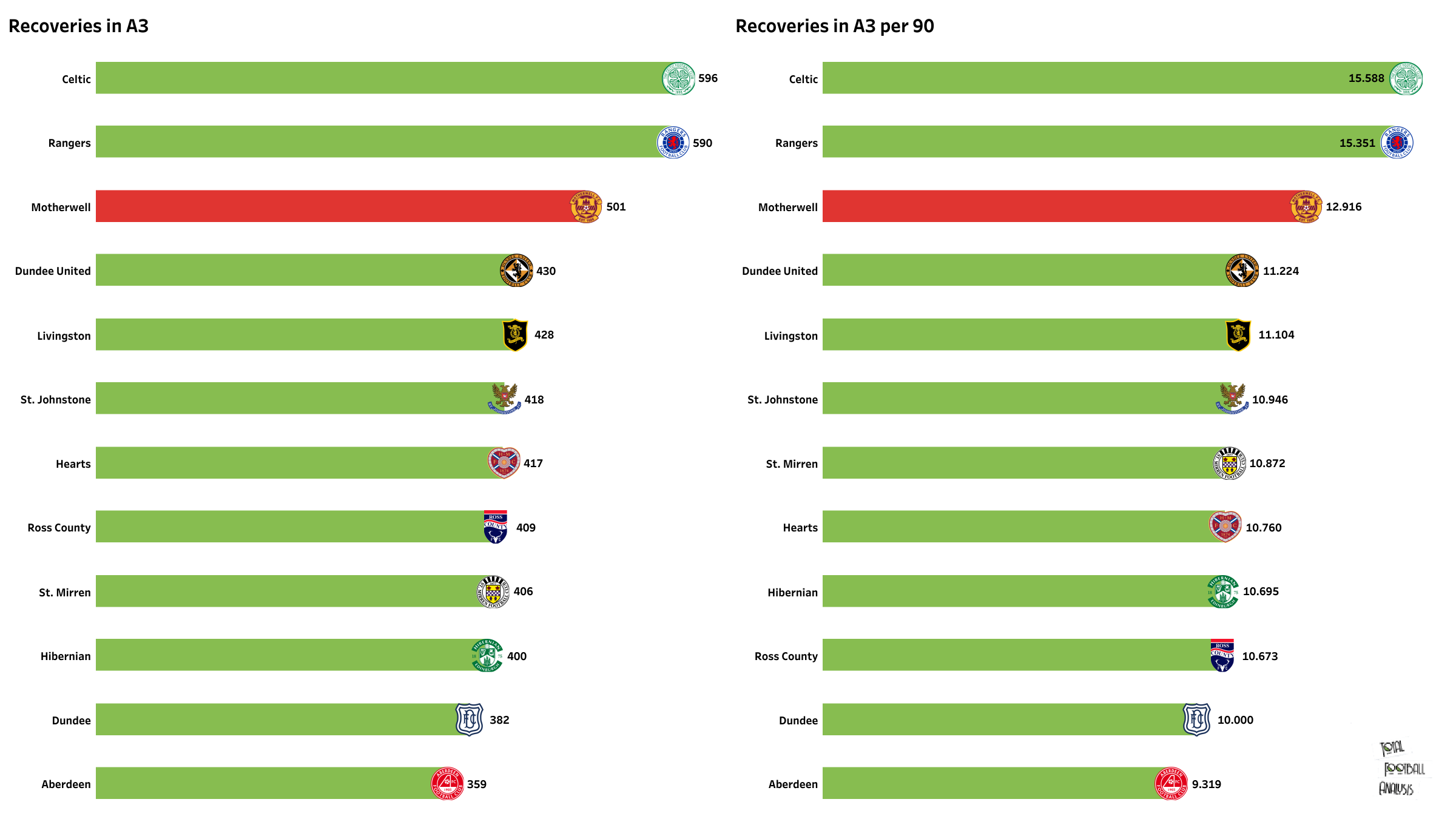 Hearts are winless in their last two games but have cemented third place in the league. They have won 17, lost nine and drawn the remaining nine matches played this season. The visitors have scored 52 goals past the opposition goalkeeper and have let in 39 goals. The xG rate and xGA rate of the team are 53.98 and 48.89, respectively. They have been the third-best team in the league. 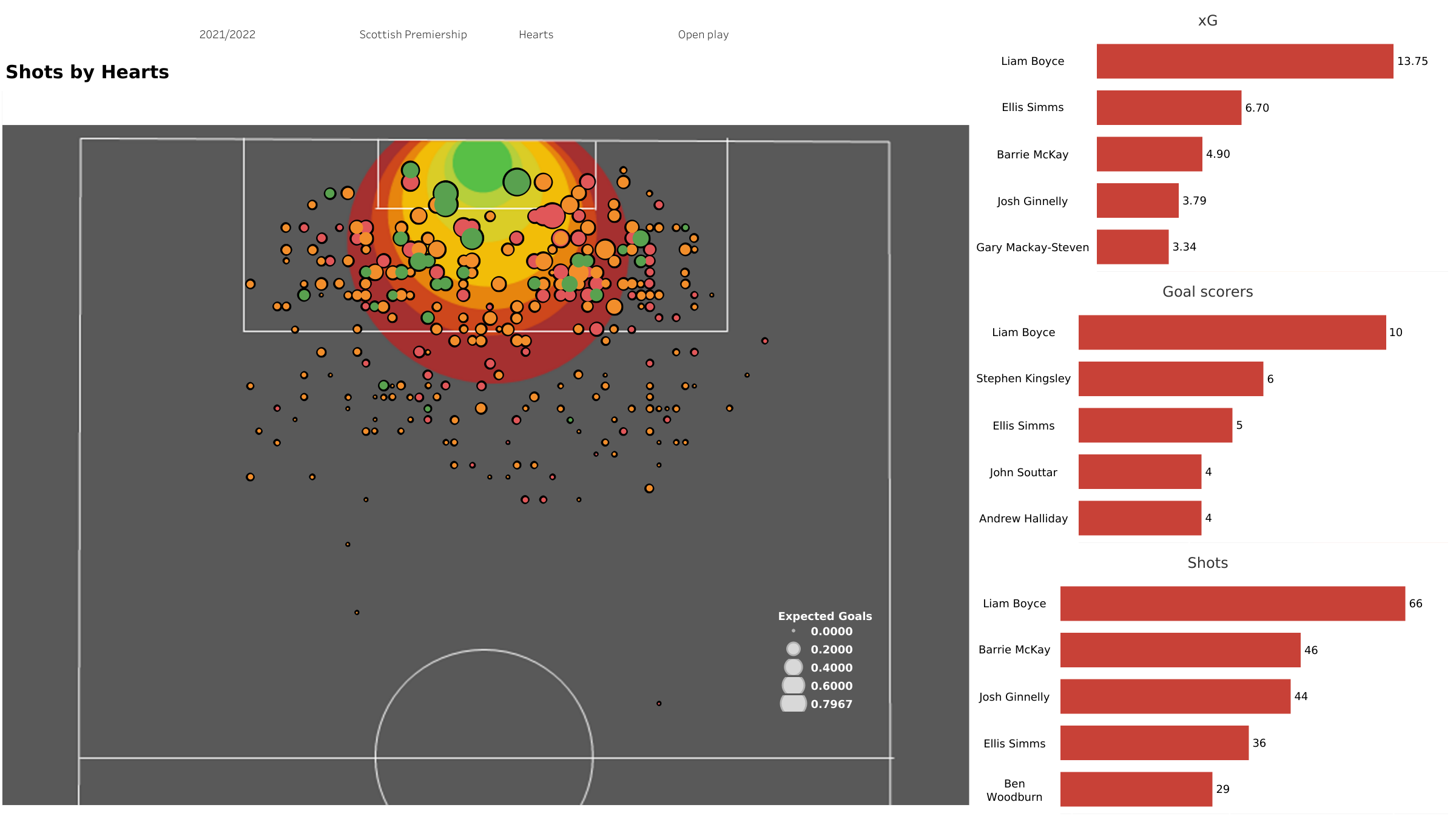 Both managers could make some changes to the starting XI and allow some more game-time to the benchwarmers as well as the youngsters. Motherwell will play in the Cup Final this month and will look to keep their players fresh for the crucial match.

The home team will look to settle the score at 2-2 this season. The previous three fixtures have ended with the same scoreline of 2-0. Hearts have been the better team so far this season, and they are expected to win this game.