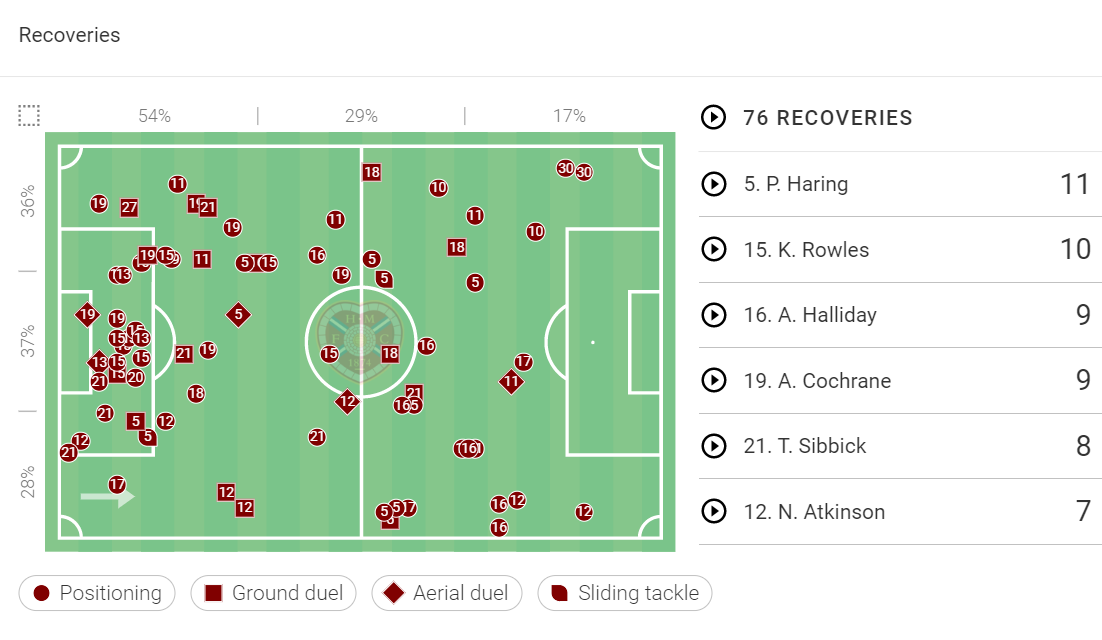 Celtic were once again the better team, and they sealed three points with ease. Their defence didn’t face a lot of trouble against the Hearts. The Celts now have a two-point advantage over the Rangers early in the season.