Livingston won back-to-back games after a 2-1 victory over Hibernian in the Scottish Premiership. The visitors also suffered their first defeat of the season after struggling to score more goals despite dominating the game. Livingston opened the scoring in the first half and held the lead in the first half. Hibernian equalised at the start of the second half. The home team left it late and scored the winner in the 86th minute to take three points. 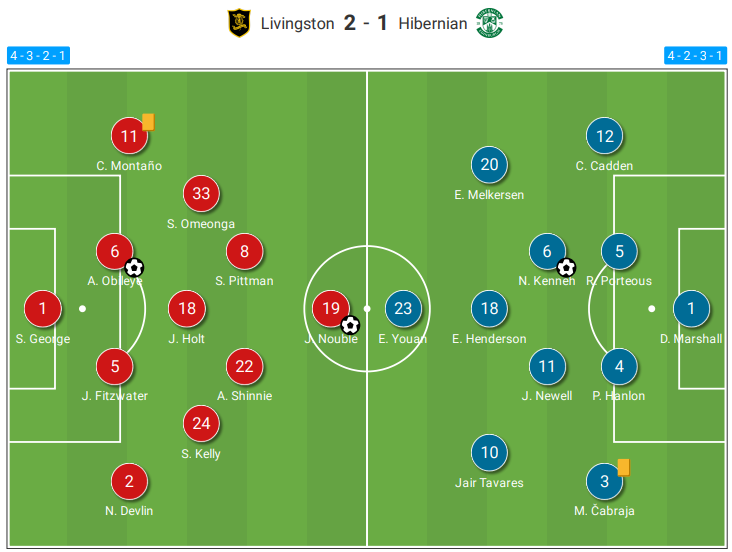