Celtic signed Jota from Benfica on a loan deal last season, and he had a stand-out season at his new club. The player helped his side to win back the Scottish Premiership title from Rangers. His performances urged the Scottish side to sign him on a permanent basis, and the player has also informed his parent club that he wishes to stay in Scotland. He made 20 goal-scoring contributions in the Premiership and was the highest contributor for his side in the league. Here are some of the season stats that will show why the player is on the verge of earning a permanent move to Celtic. 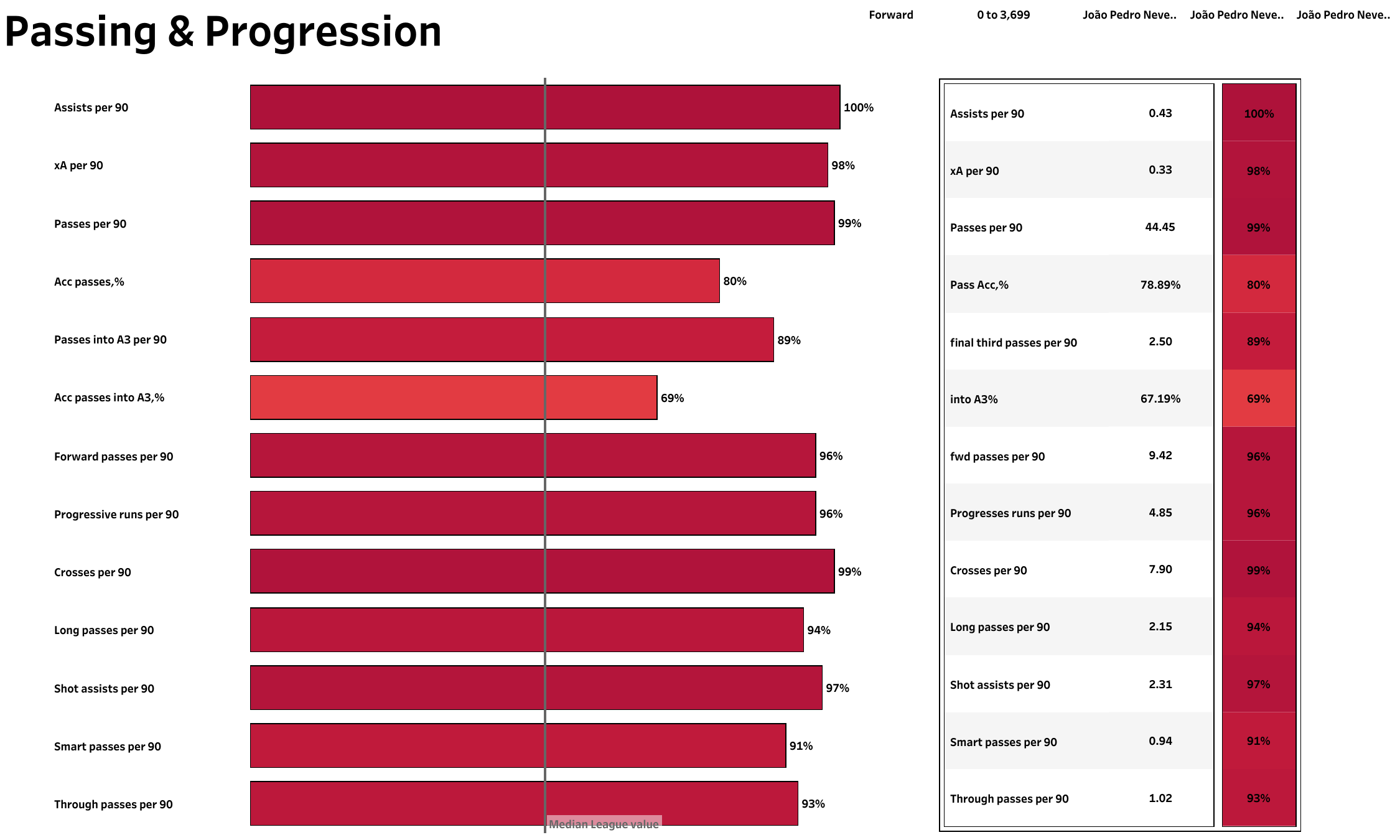 Jota made 29 league appearances, and four of those were made off the bench. The wide-forward scored ten goals and provided the same number of assists in the league. When looking at the above chart, the general rule is that the longer the bar, the better the performance — you can see the league average in the middle, and the % is the percentile rank the player is in. 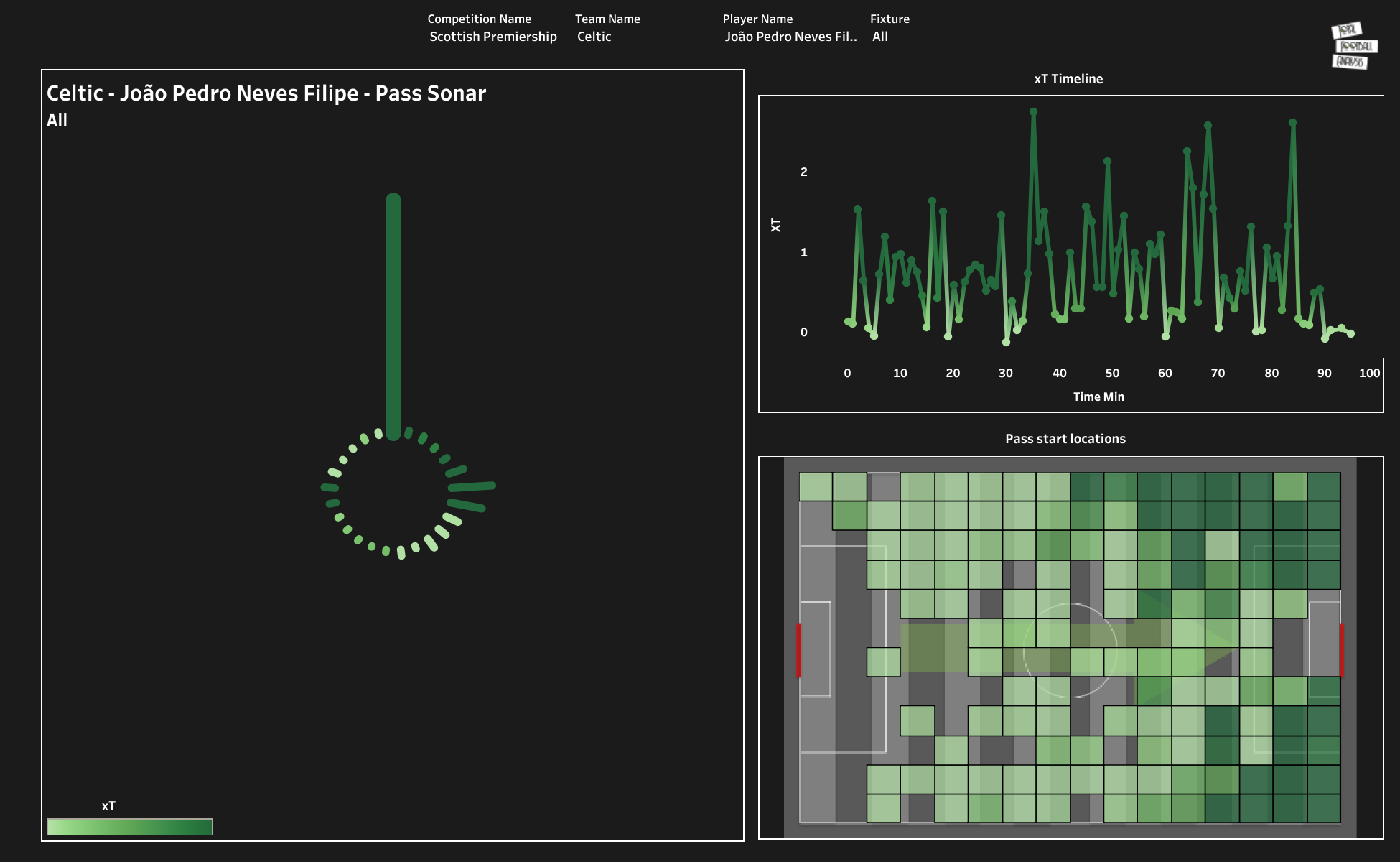 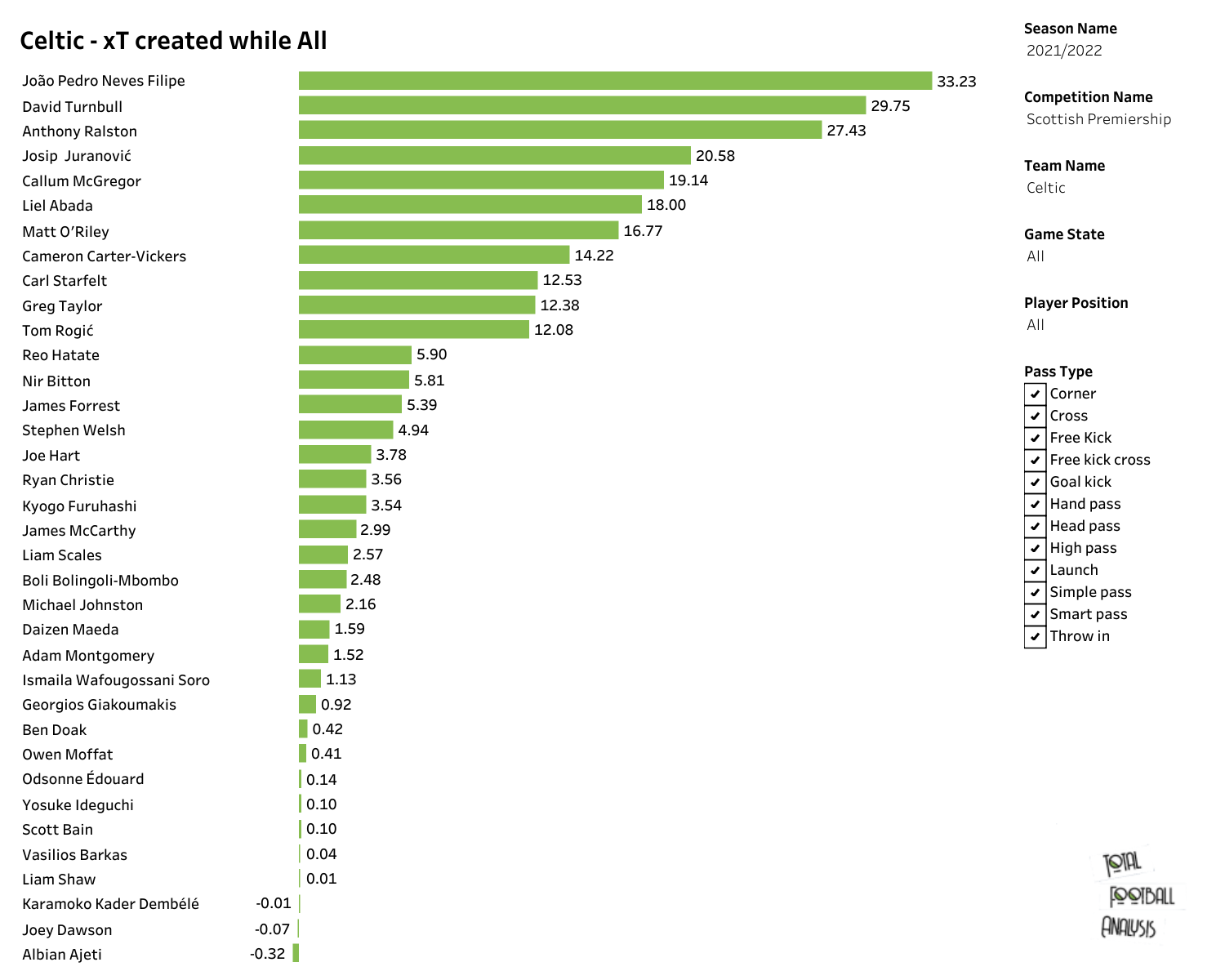 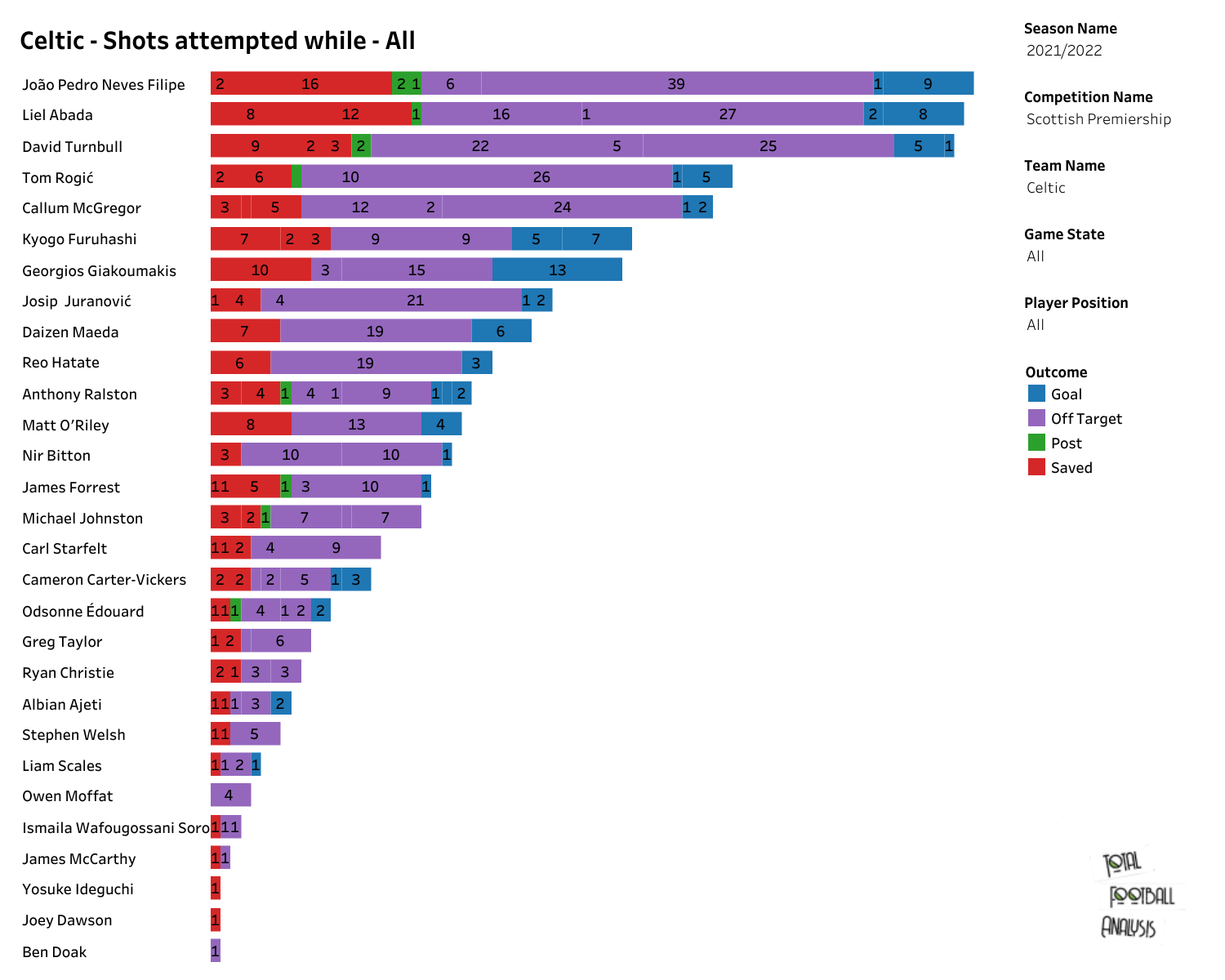 The above viz shows that Jota also attempted the most shots throughout the season. He attempted 76 shots with a 34.21% shot accuracy rate. The player was also the joint third-highest goalscorer for his side in the league. He was involved in 23.34 attacking actions per 90 minutes and had a 52% success rate. The player was clinical with his finishing when he found space right in front of the goal.

Jota was the top performer for his team in the Scottish Premiership. According to reports, he will earn a permanent move in the upcoming days. The player can play on the left as well as the right side. He created equal threats from both sides and took some dangerous positions inside the opposition’s penalty box. Jota could once again play a crucial role in Celtic’s title defence next season.