St. Mirren are set to host Aberdeen at St. Mirren Park on Tuesday in the Scottish Premiership. The visitors have been on a decent run of form in their recent games, while in their previous match, the home side secured their first win after a poor run in the league. Can St. Mirren follow up on their previous win?

St. Mirren have started off the new year with two back-to-back wins after struggling to put a decent string of results at the end of last year. They were victorious in their previous match in the Scottish Cup against Ayr United, and before that, they secured an impressive 2-1 away win against Dundee United. The win against Dundee United ended the Saints’ winless run of 11 games. Jay Henderson opened the scoring for the visitors with a strike from the edge of the box early in the first half. Eamon Brophy added another in the 60th minute to give St. Mirren a two-goal advantage. Dundee United pulled one back in the 73rd minute via an Alan Power own goal, however, they were unable to level the score, as St. Mirren took home the three points. St. Mirren would be looking to continue their winning start to the new year with a win over Aberdeen. They are undefeated in the league in their previous four matches. Manager James Goodwin does not have any new injury concerns and should have a full squad to choose from. 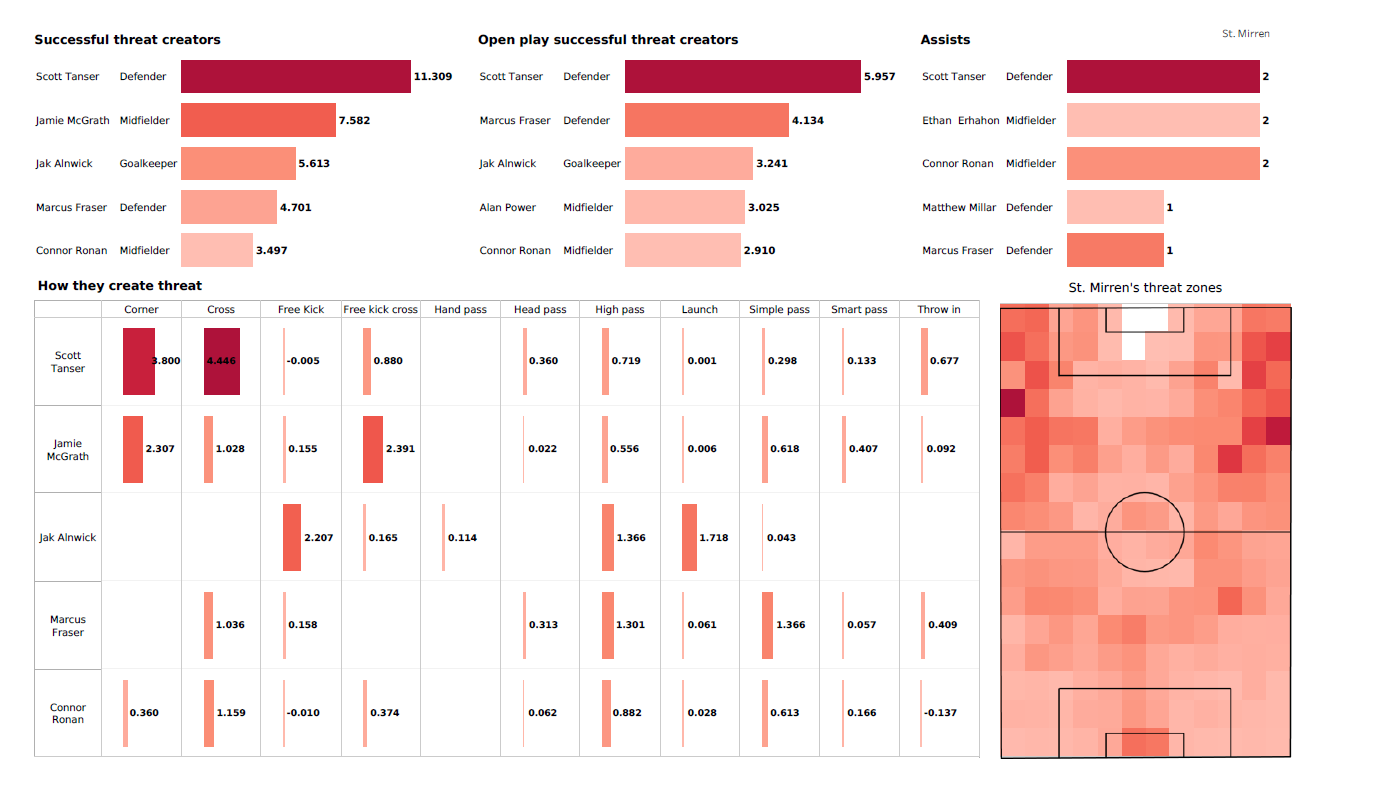 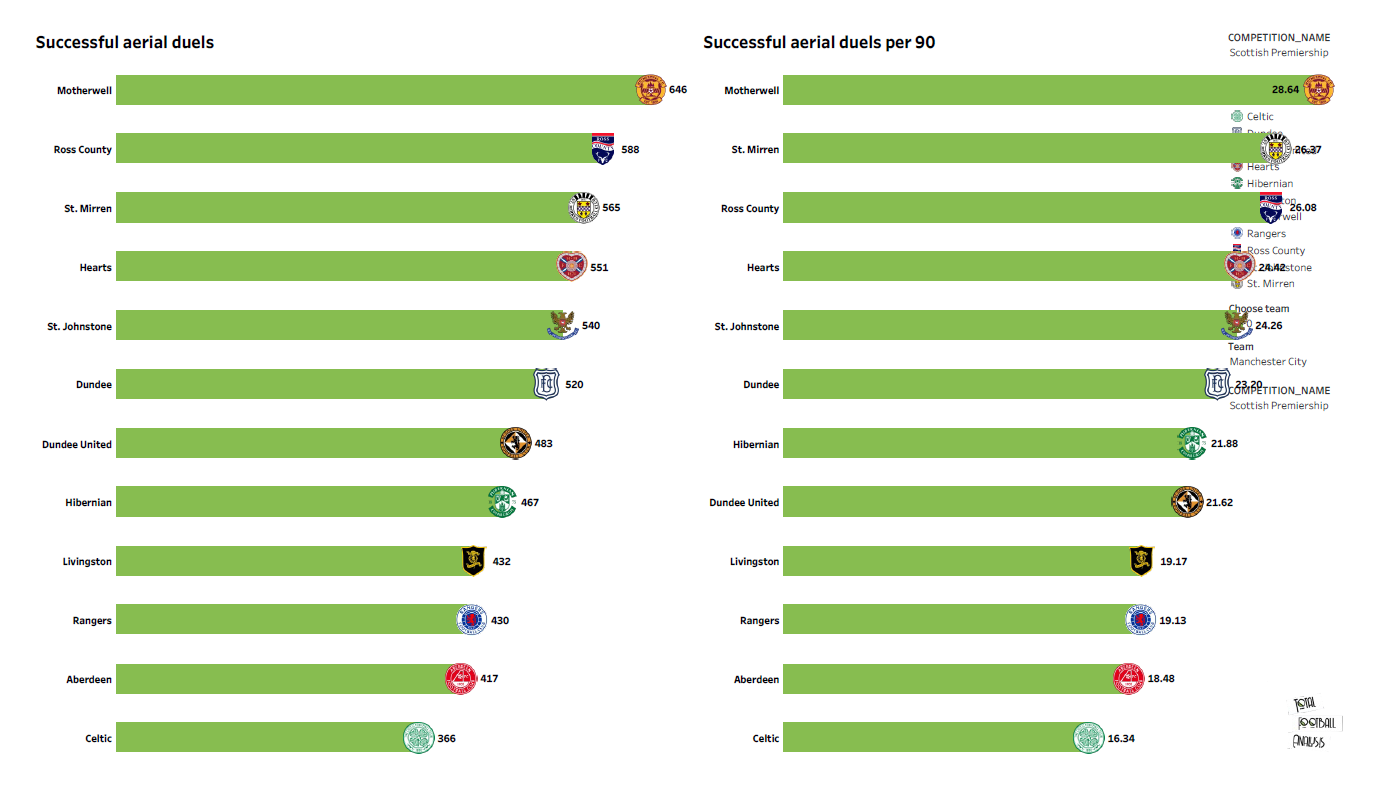 Aberdeen have been on a decent run of form in their previous matches. Barring a narrow 0-1 defeat against Hibernian, the Dons have been victorious in each of their last six games. In their first league match of the year, Aberdeen held the league leaders, Rangers, to a 1-1 draw at home. Rangers got on the scoresheet via Ianis Hagi in the 20th minute, leading 1-0 at the break. Aberdeen leveled the score in the 73rd minute via a Lewis Ferguson penalty. Manager Stephen Glass voiced his frustration at the end of the match, stating that his side deserved the three points as they looked more dominant despite going down a goal. Aberdeen would be looking to continue their progress as they visit St. Mirren, although the Dons have not managed to secure a win in their previous four away league games against the Saints. Michael Devlin is set to remain sidelined due to an ankle injury. 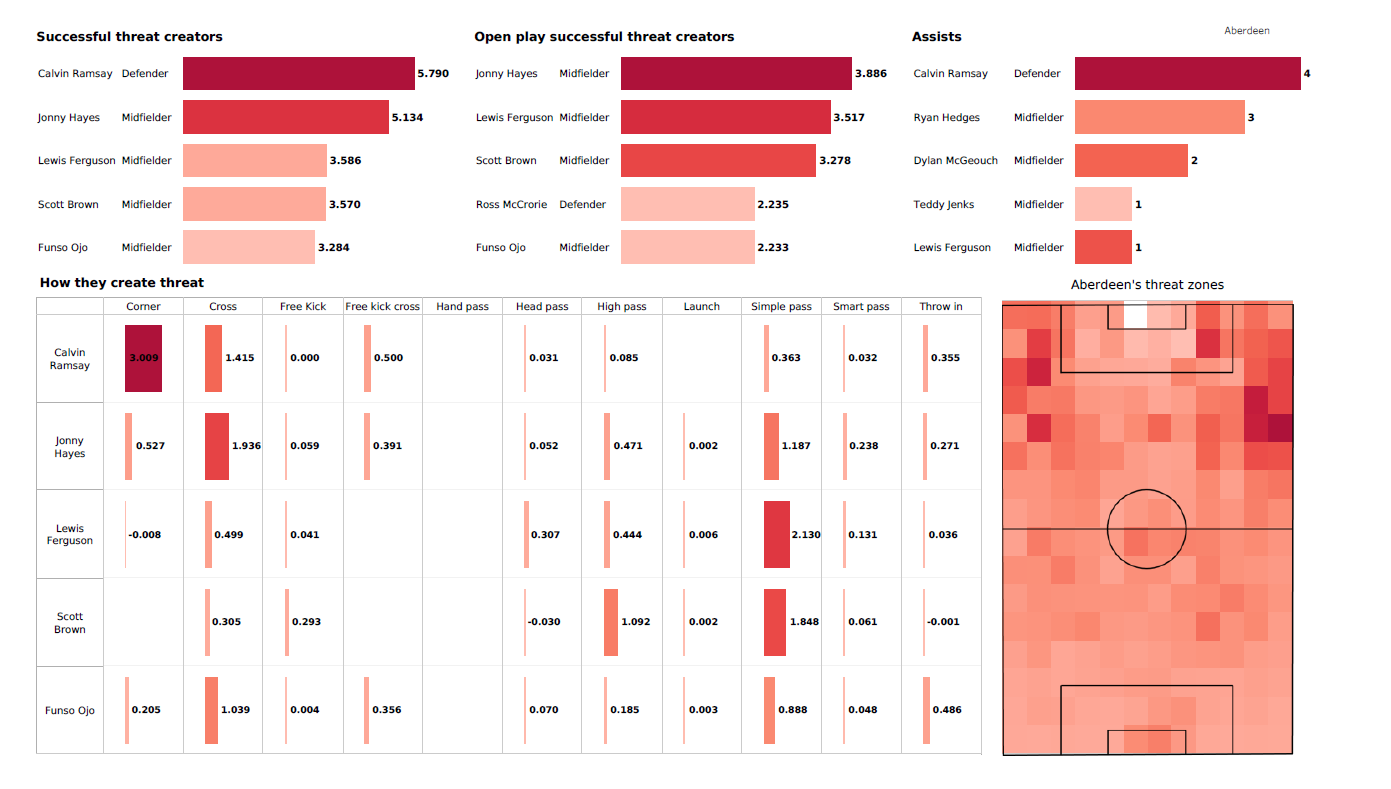 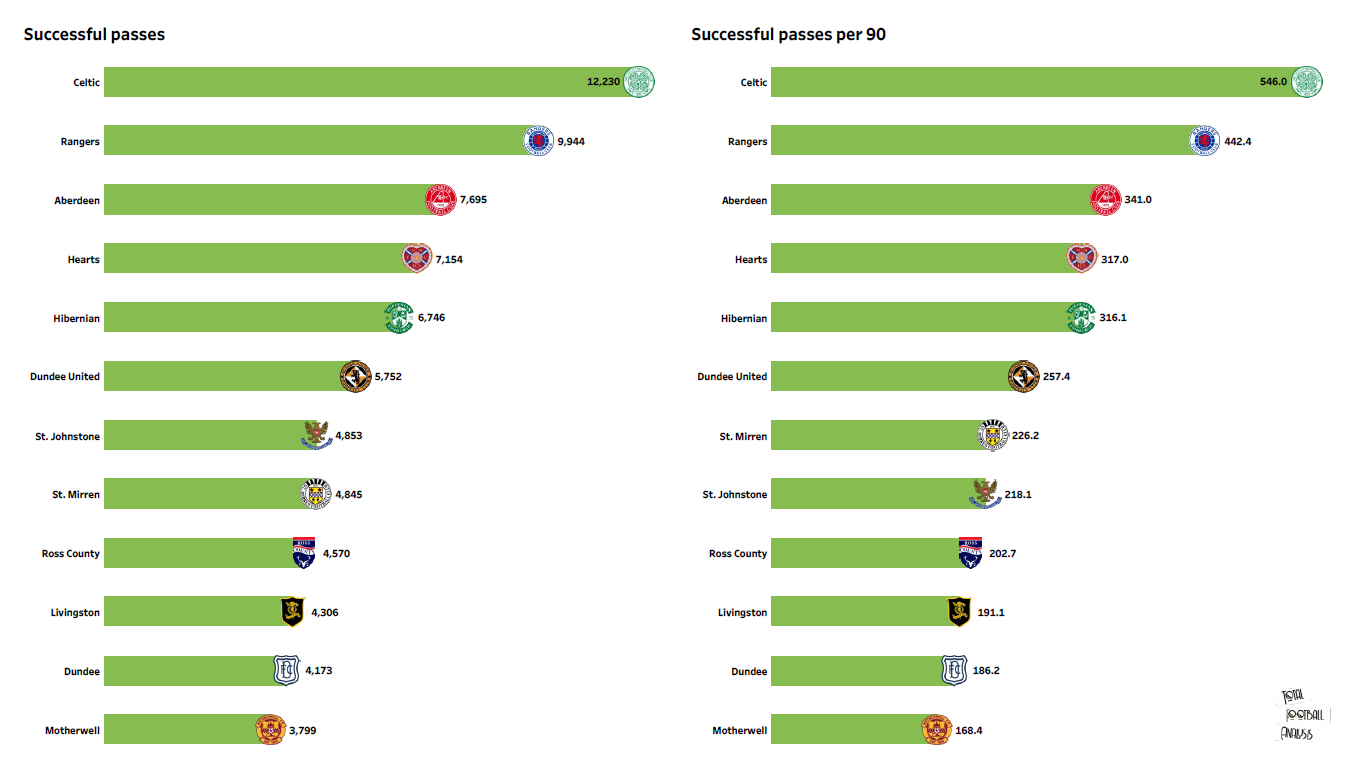 Aberdeen have the upper hand going into the match, however, St. Mirren’s recent revival in form could give them the confidence to take one point from this match. A draw is a likely scenario.