Celtic will be looking to keep their grip on the first position in the Scottish Premiership this weekend when they host Ross County. The visitors, on the other hand, will give the Hoops a difficult fight coming into the game with three straight victories.

The hosts are coming off a routine 3-0 away victory in the Scottish FA Cup quarterfinals over Dundee United. Georgios Giakoumakis inspired the win with a second-half brace. With just three games to go this season, Celtic are edging closer to getting their hands back on the Scottish Premiership. Celtic still only have a narrow lead of three points over Rangers and have to win their remaining games to secure the Premiership title. 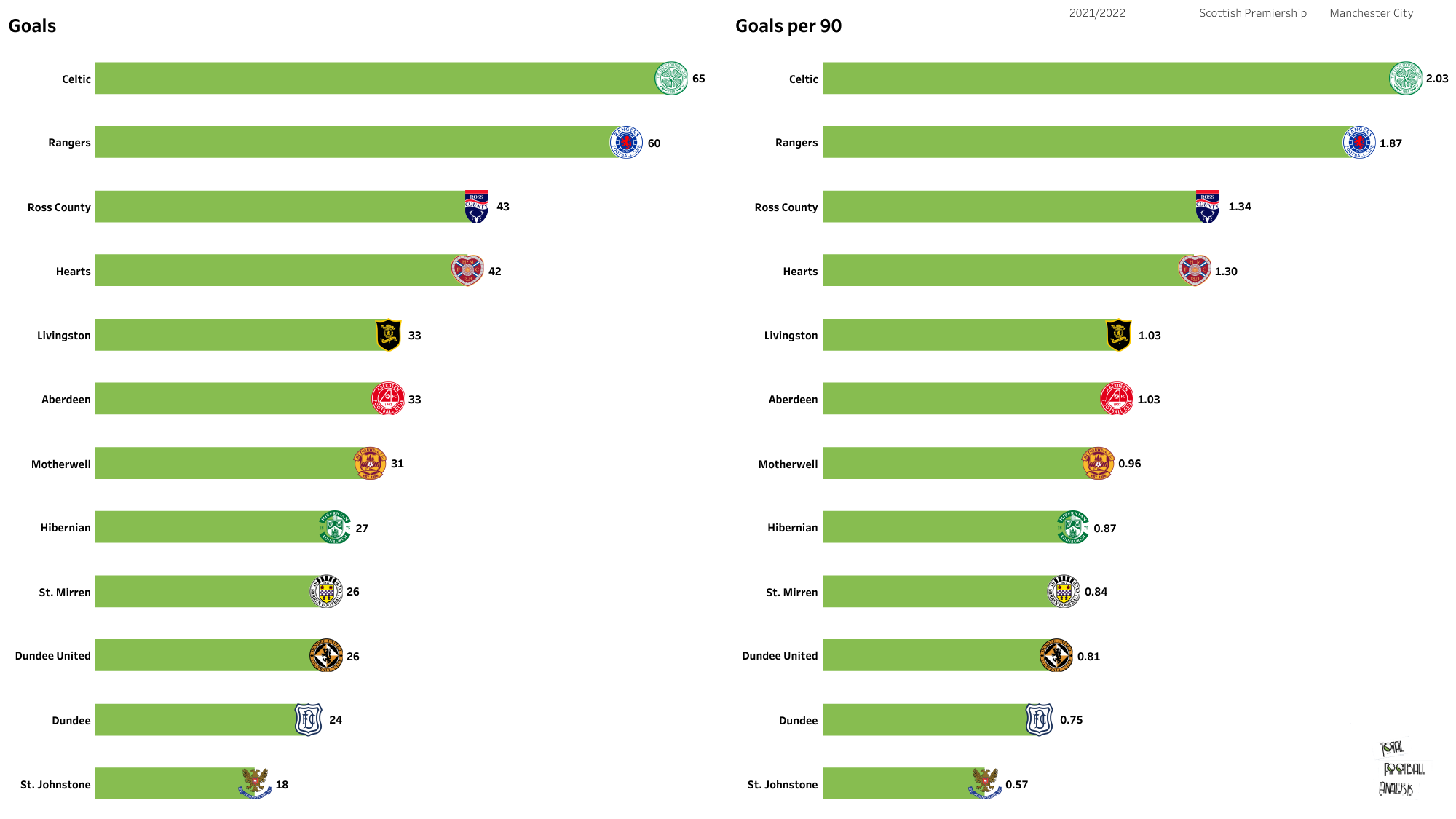 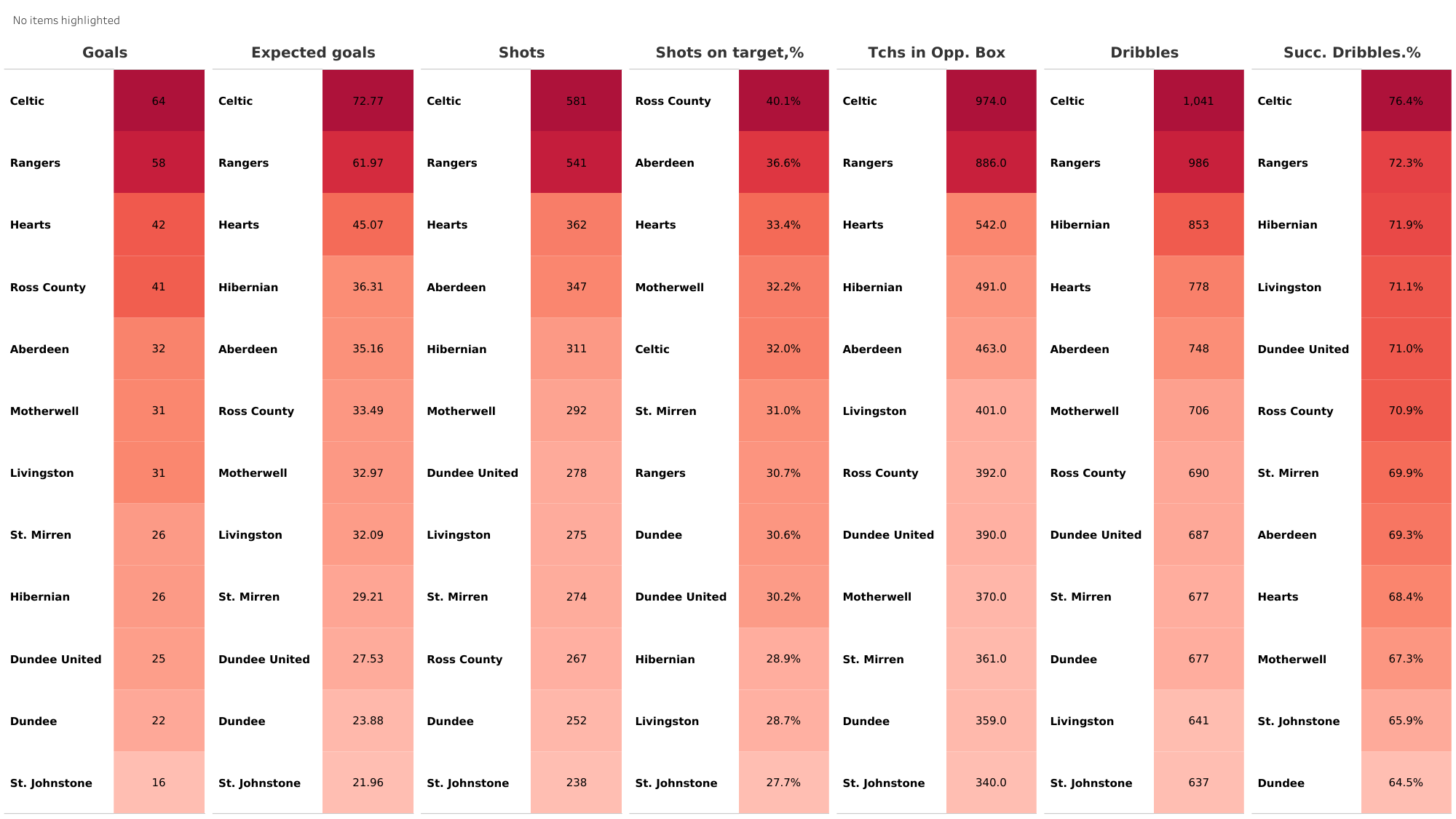 Ross County also secured maximum points in a narrow 1-0 home win over St. Mirren. Joseph Hungbo scored the match-winner from the penalty spot four minutes into the second half. The win helped them climb to the sixth spot in the table, having garnered 36 points from 30 matches. Ross County are only one point behind Livingston and Hibernian, and have a great chance to even move fourth on the table if they can pull off a win against Celtic. 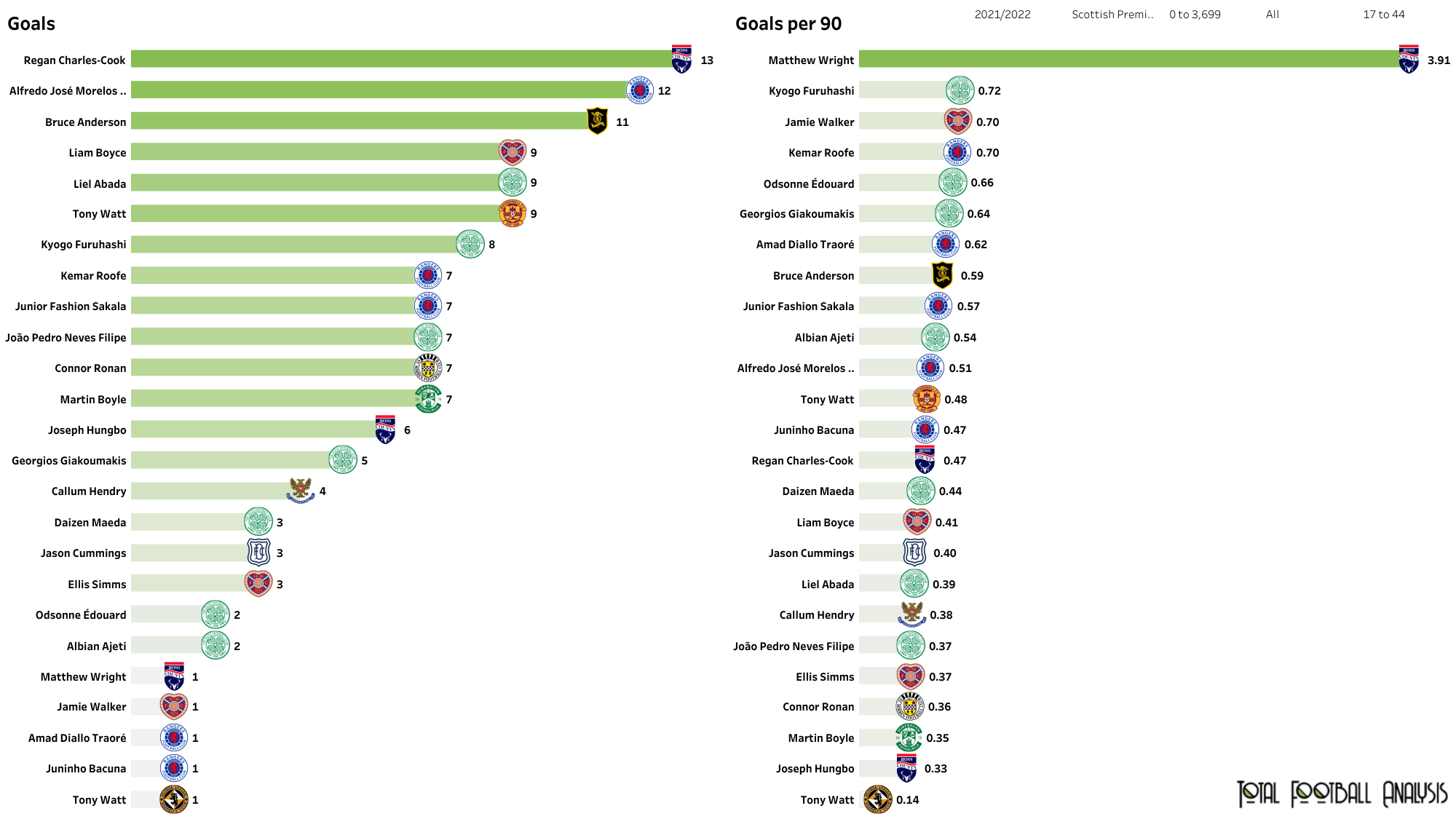 Regan Charles-Cook from Ross County is currently the top scorer of the league, scoring 13 goals so far. Charles-Cook has attempted 1.48 shots per game and has an xG of 0.2 per 90 minutes. He has had 60% of his total shots on target and has an average of 5.85 dribbles per 90 minutes. He is in great form and has been getting the goals for his team. Liel Abada has the most goals for Celtic, but it is uncertain whether the Israeli will start on Saturday.

Celtic have been in superb domestic form and do not appear to be dropping points in their pursuit of the league title from arch-rivals Rangers. However, they will have to be aware of Ross County’s form as they are in contention for a spot inside the top four of the Premiership.