Celtic will look to bounce back against St. Mirren on Wednesday after being held to a draw in their most recent game. The visitors were defeated at the weekend in their most recent match, but a win in midweek might push them into the top half of the Scottish Premiership.

It was a tough week for Celtic the last time out as they were knocked out of the UEFA Conference League, and the Celts also had the chance to increase their lead at the top of the table but were held back by a stubborn Hibernian side. The draw was Celtic’s first game of 2022 where they were unable to find the back of the net. The Celts remain at the top of the Premiership table with 67 points from 28 games. They will now be looking to return to winning ways and get their campaign back on track. 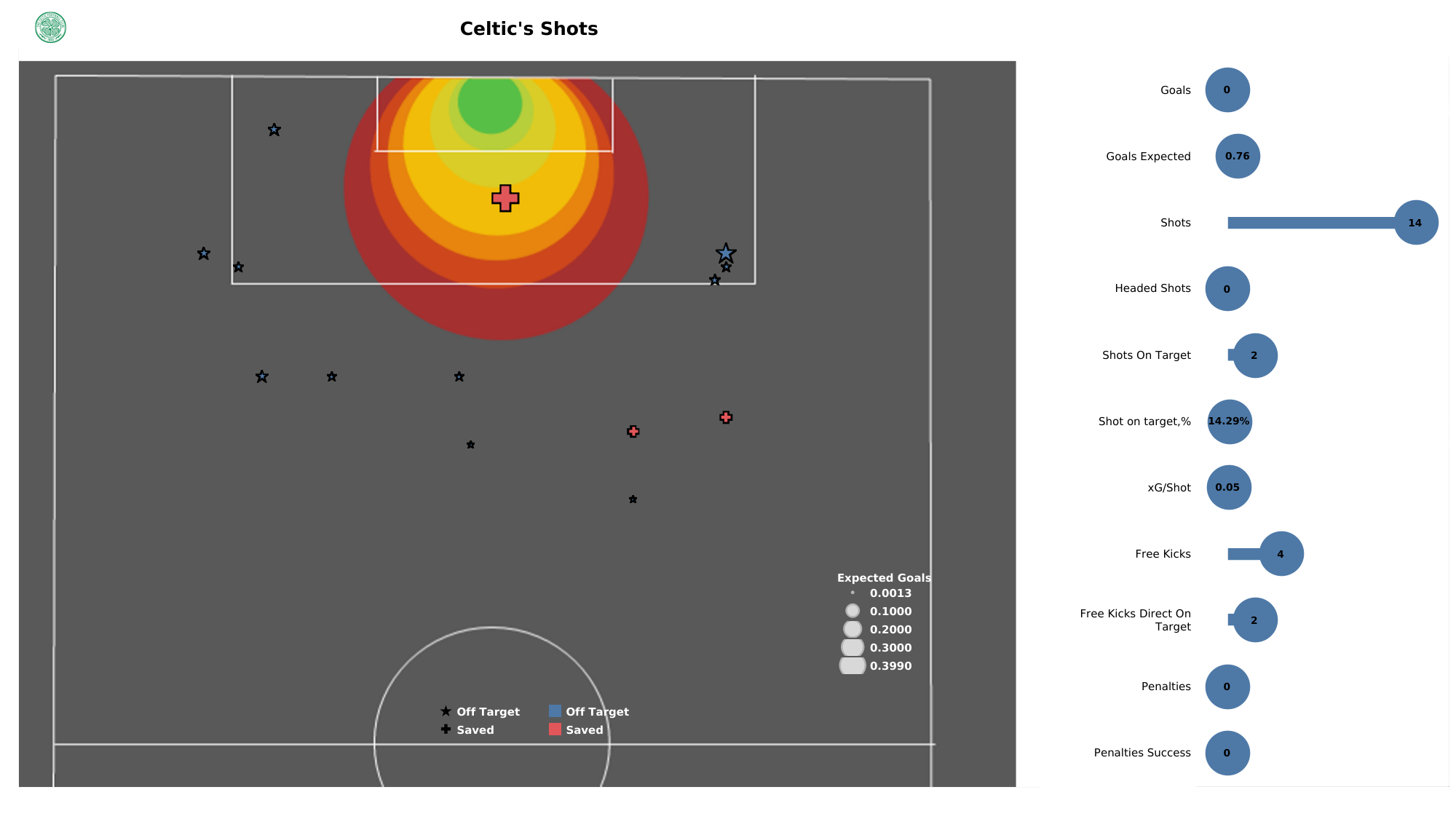 Ange Postecoglou’s men could not break the deadlock against the Hibees despite their best efforts, and it meant they went back-to-back games without a victory for the first time this year. Celtic had 14 attempts on goal against Hibernian, but they only managed to keep two shots on target. Celtic were without their in-form striker, Giakoumakis, who has been a huge threat in the opposition’s penalty area. It is expected that the Greece striker will make a return against St. Mirren on Wednesday. 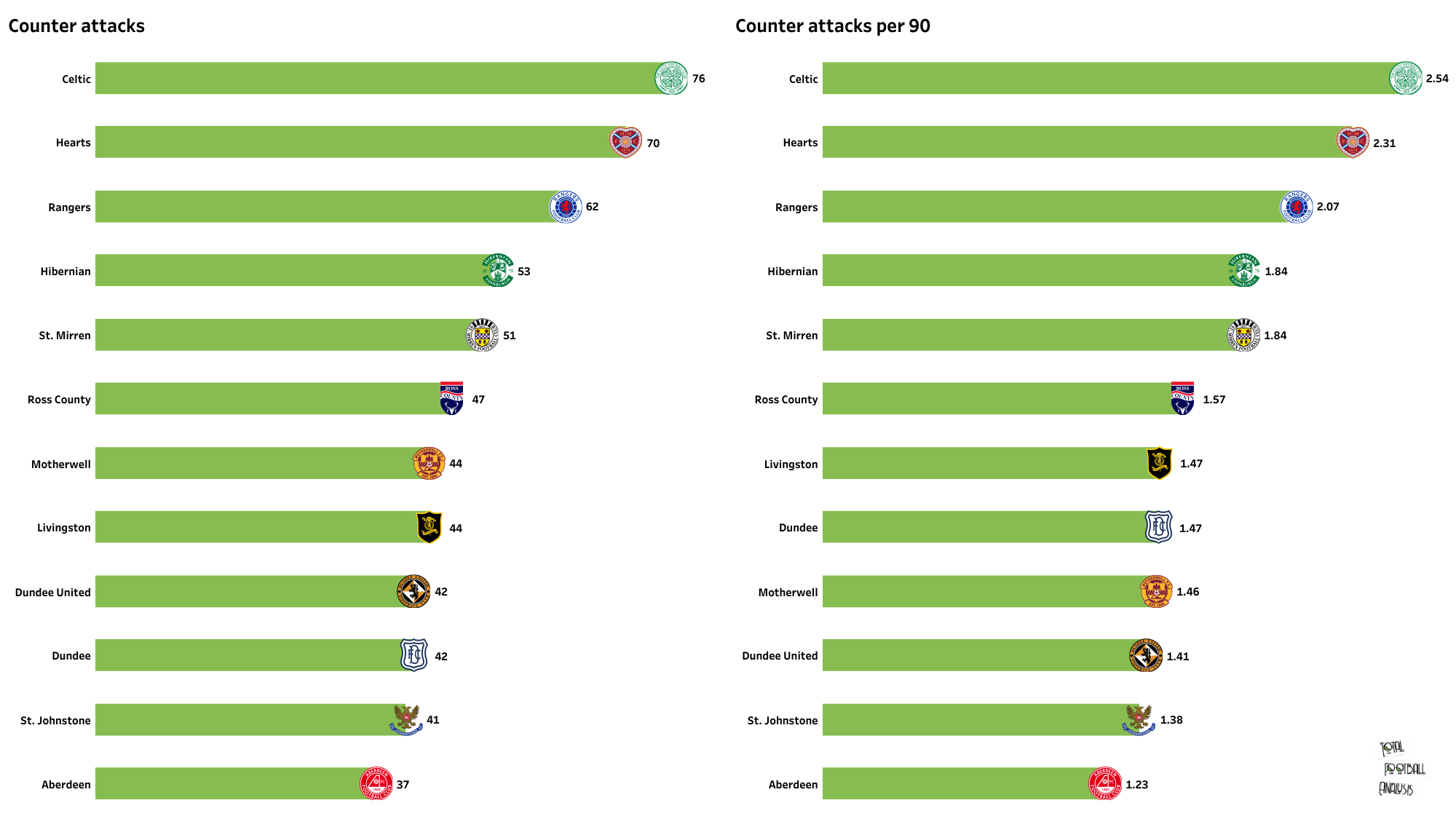 St. Mirren were beaten 0-2 by Hearts in their last game and were fortunate not to have lost by a larger margin after going down to 10 men just 20 minutes after kick-off. The visitors sit eighth in the league standings, with 33 points from 27 games. They are just two points away from the Championship round spots and will be looking to make an entry with a win on Wednesday. 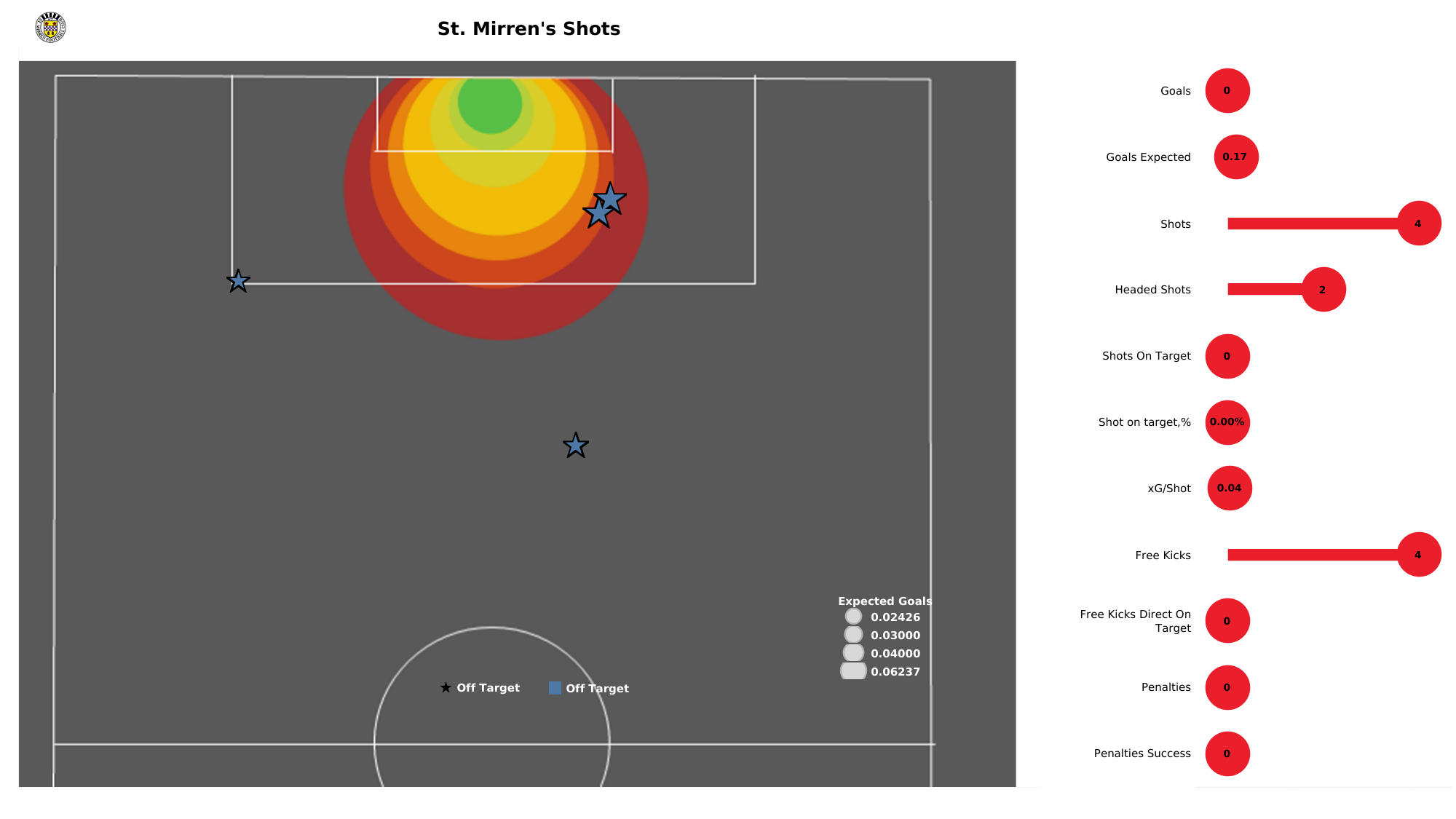 St. Mirren struggled to create any significant goalscoring chances against Hearts and had only four shots on goal without a single shot being on target. They generated an xG value of 0.17 as they failed to get a shot on target. 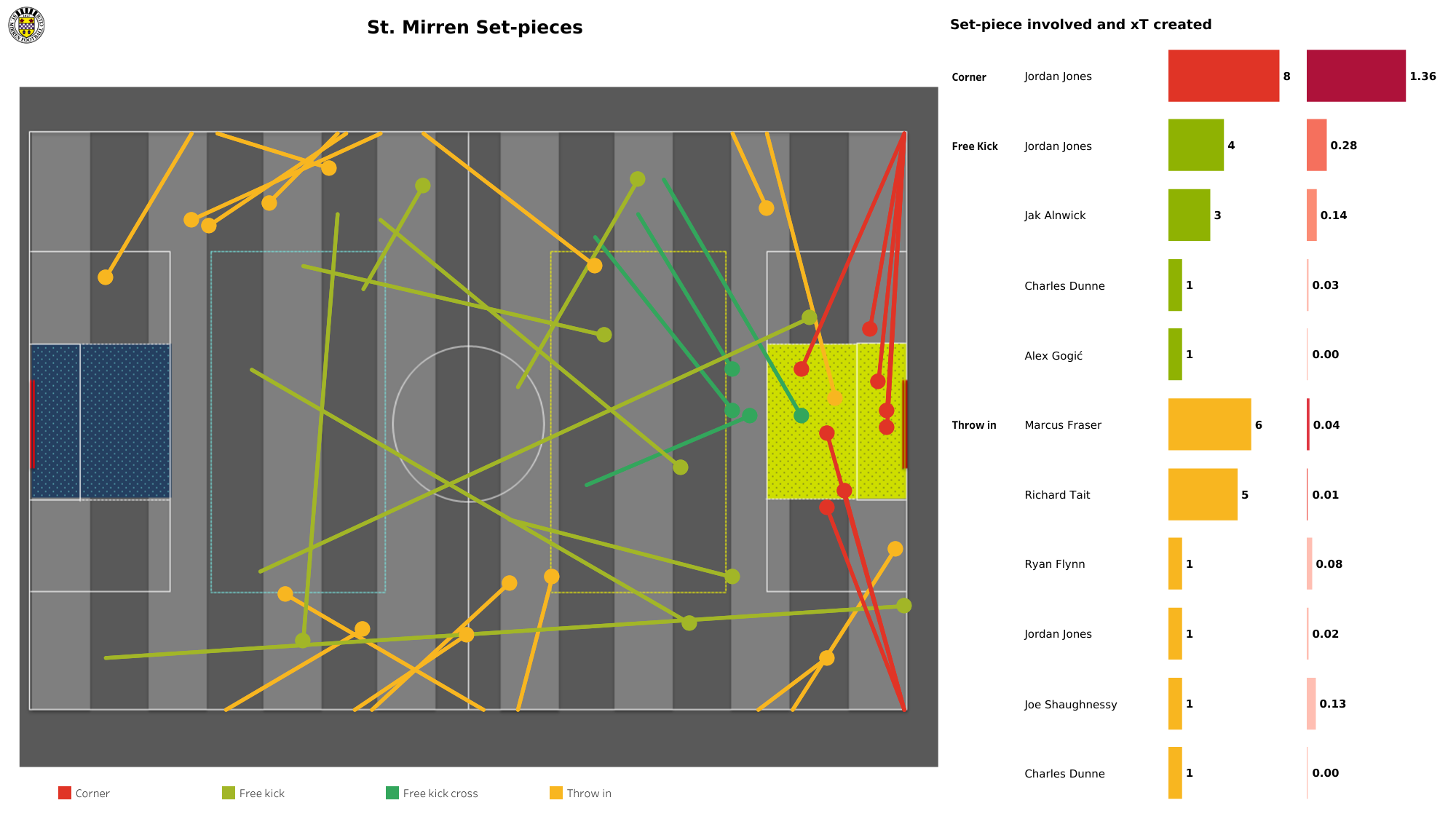 Celtic have only won one of their last four games, conceding seven goals in that time.  St. Mirren are in good form at the moment, with their most recent defeat breaking an eight-game unbeaten run in all competitions. However, they have a poor record against Celtic, and the home side is expected to come out on top.