Tannadice Park is the venue for Saturday’s Scottish Premiership match, as Dundee United will take on Hearts. The home side lost their previous match after a six-match undefeated run while the visitors would be looking for their third consecutive win. Can Dundee United claim three points at home?

Dundee United have been in a decent run of form since the start of the year. Before the defeat against Livingston, the Terrors were undefeated in their previous six matches in all competitions. As a result, they find themselves in the top half of the table at sixth place with nine wins, eight draws, and 12 losses in 29 matches. In their recent 1-2 defeat against Livingston, the Terrors were unable to capitalize despite getting an early lead in the 2nd minute of the match through Liam Smith. A goal from Scott Pittman leveled the score before Ryan Edwards’ own goal gave Livingston the advantage. A win against Hearts will move the Terrors to fourth place, contingent upon other results. Dylan Levitt could miss out on the match due to a muscle concern. Tony Watt is also ruled out due to an injury. 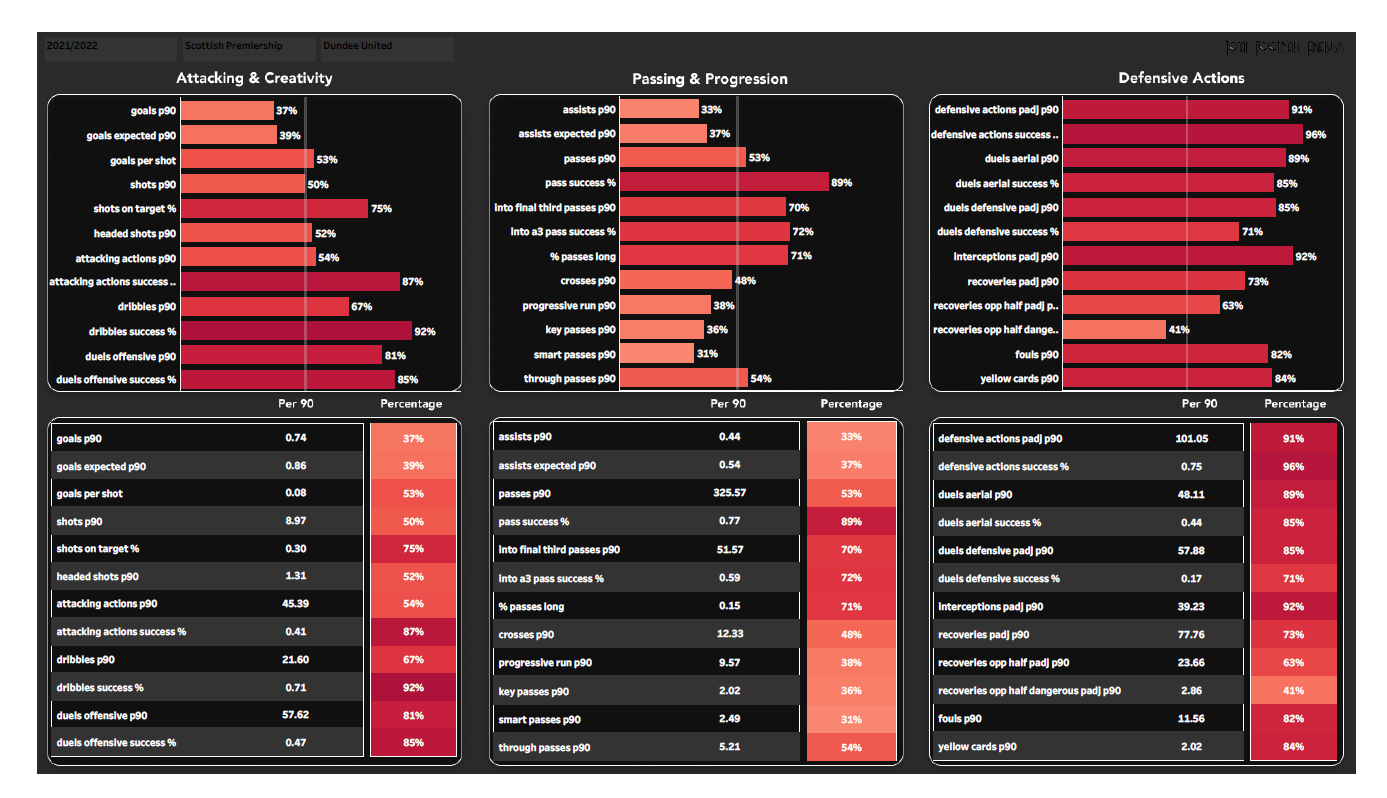 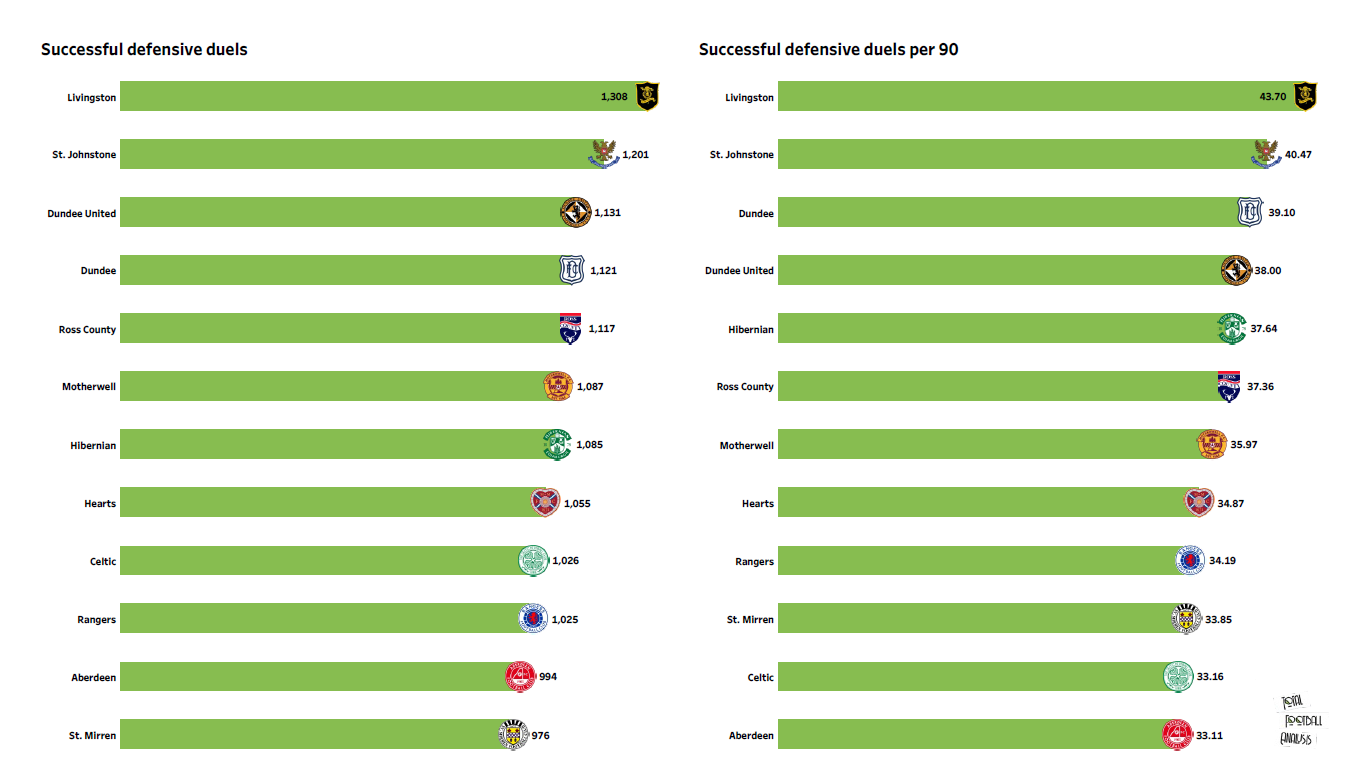 With two wins on the bounce, Hearts have maintained their strong position in the league. The Jambos secured their second successive win on Wednesday against Aberdeen. Goals from John Souttar and Stephen Kingsley sealed the win for Hearts. As a result, they are placed in the third spot in the league with fourteen wins, seven draws, and eight losses in 29 matches. In addition, they have a 12-point gap over fourth-placed Livingston. Robbie Neilson’s men would be looking to add another win when they visit Dundee United on Saturday. Hearts have already won twice against the Terrors this season and would be hoping to make it thrice. Simms could lead the line in the upcoming match for the Jambos. 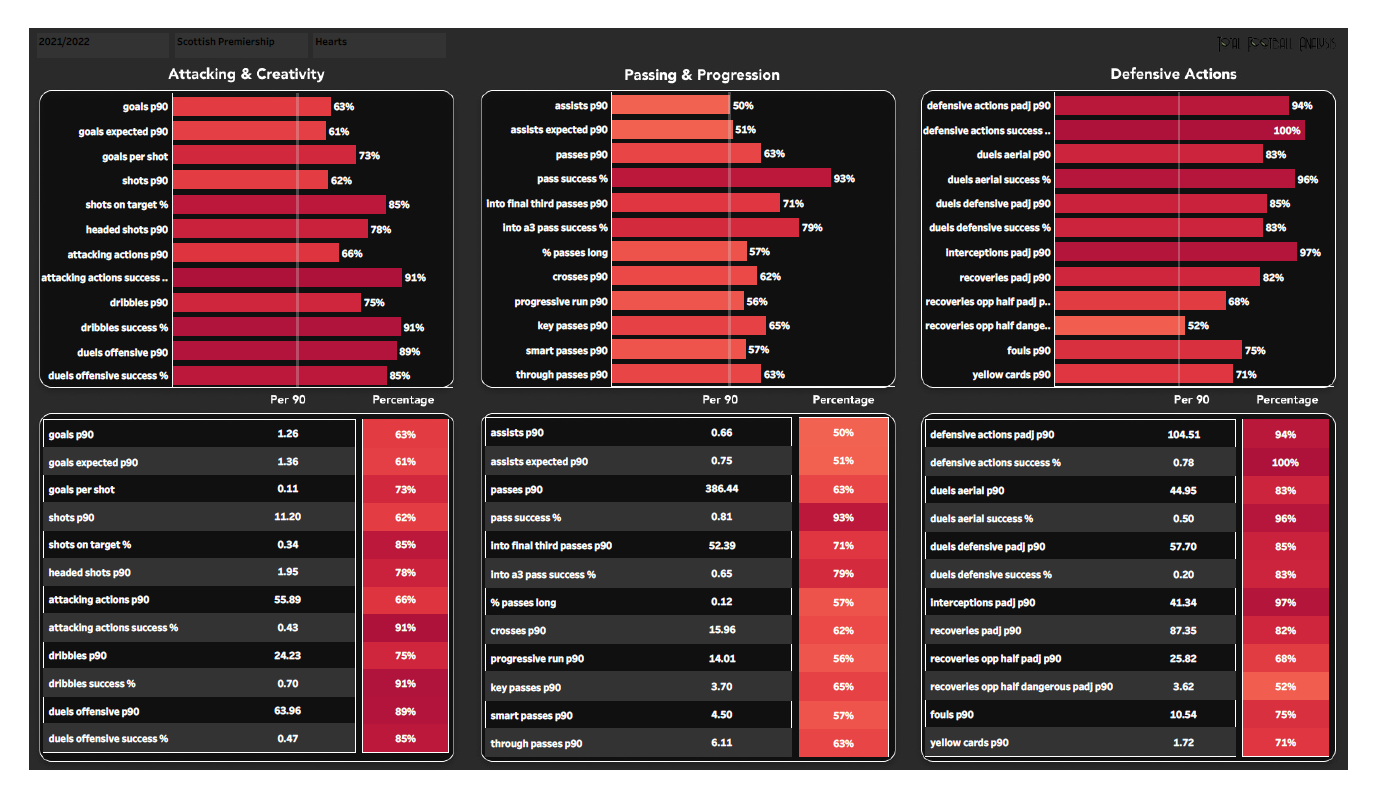 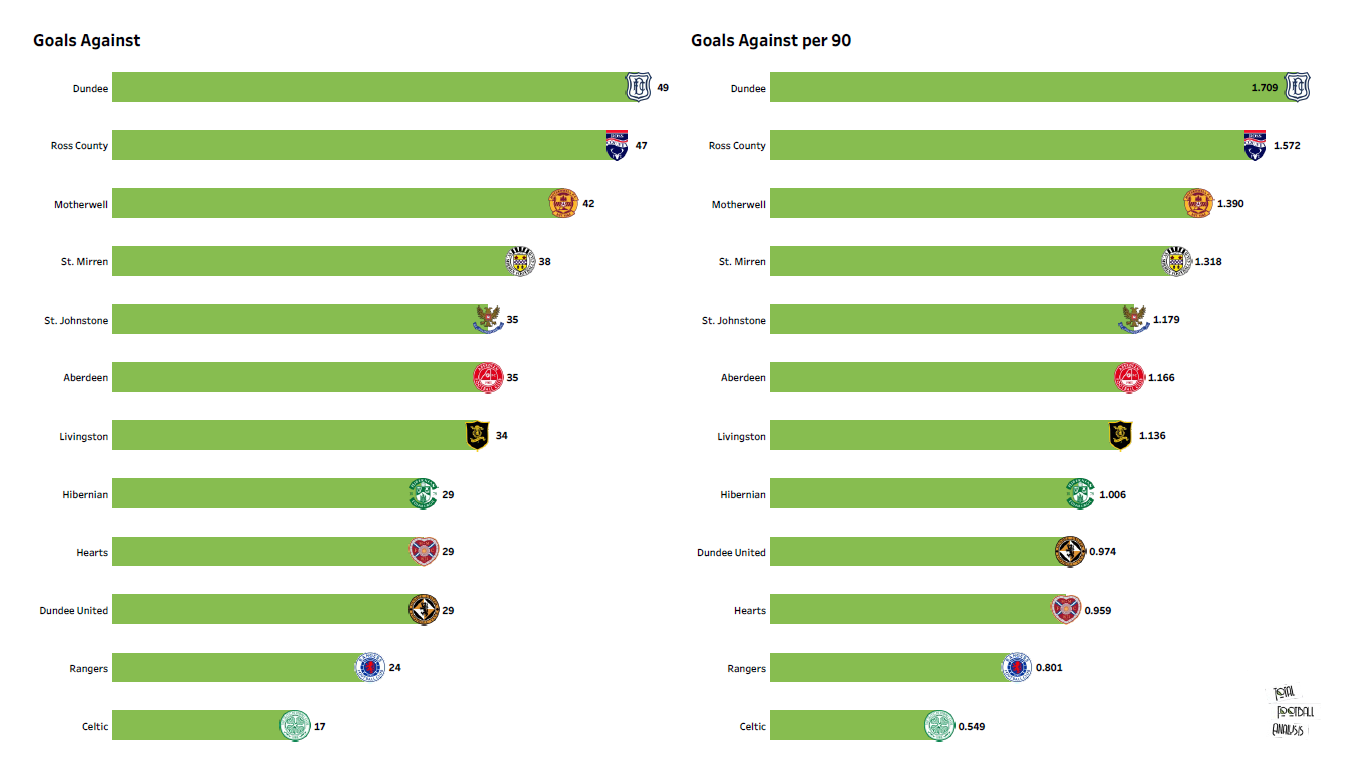 Hearts have conceded joint-third lowest goals in the league, the only teams with a better defensive record are Rangers and Celtic. The Jambos concede an average of less than one goal per match.

Hearts are favorites heading into the match, however, Dundee United are in good form as well. A draw is a likely scenario for this match.