Dundee United host Livingston at the Tannacide stadium in the Scottish Premiership. The hosts were held to a 1-1 draw by Kilmarnock. Livingston, on the other hand, were dominated by Rangers and lost the match 1-2. Both teams are looking to earn their first win of the season.

Dundee United had 44.01% of ball possession against the newly promoted side. They took the lead in the first half. The team almost registered three points, but a goal from the opposition in the dying minutes meant that Dundee United had to settle for a single point. The team attempted seven shots, with five on target.

Livingston struggled against Rangers as they only had 20.57% of ball possession. The team scored the opening goal and then went all out on defence. Five shots were attempted, with two being on target.

Let us look at some of the stats that could give us an idea of what could happen when these two teams play each other. 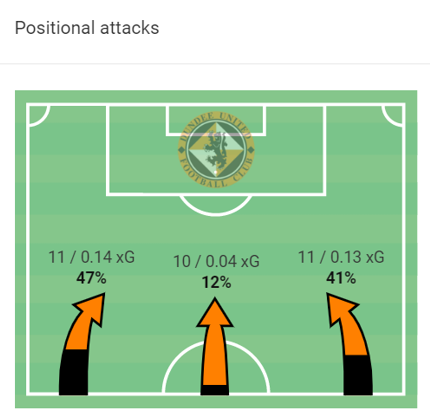 Dundee United created 32 positional attacks and a single counterattack. They were only successful in attempting three shots. The above viz shows that Dundee United created threats from all three directions. The only counterattack was created from the centre. Livingston players were able to create only eight positional attacks and attempted only one shot. They will look for improvement in this game, as Dundee United will look for more attempts. 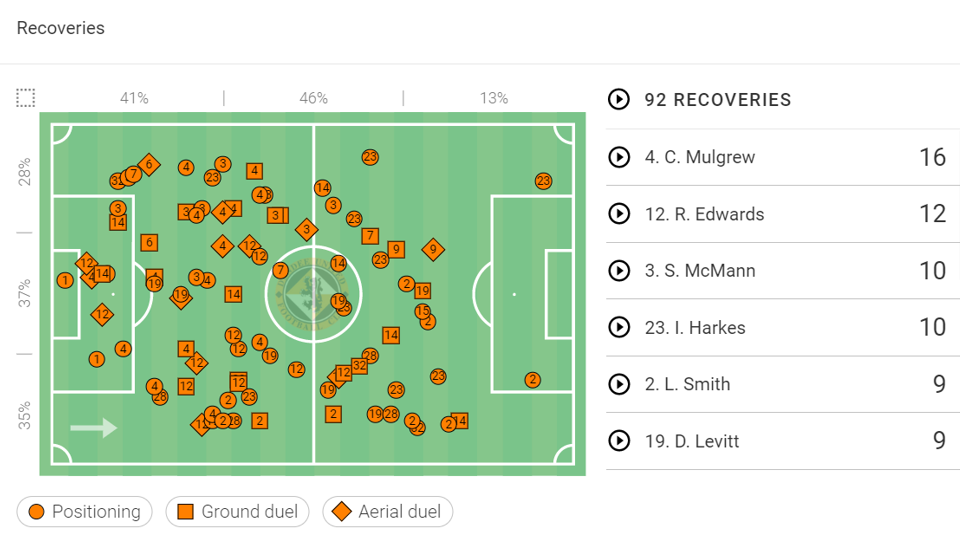 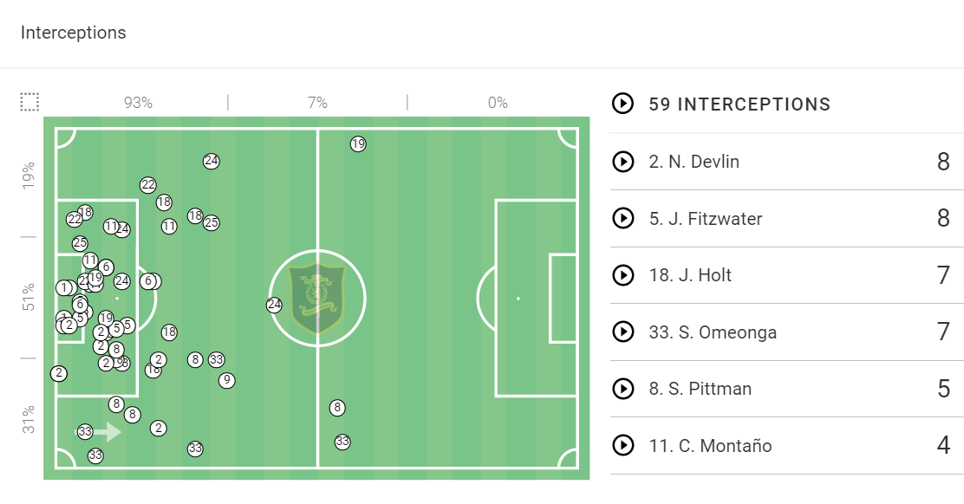 Dundee United will be without the suspended Ian Harkes. He could be replaced by Jamie McGrath in the starting XI. The manager might also rest some of the players following their UEFA Conference League qualification campaign. For Livingston, Phillip Cancar is a doubt after getting subbed off in the first half against Rangers. There are no new injury concerns for the team.

Livingston will look to get back on track when they face a possibly tired Dundee United side. The visitors were unable to keep hold of the ball against Rangers, and they will look to be creative this time around. Dundee United will also hope to win their first match as they aim for a top-half finish once again this season.