Dundee United will host Ross County at Tannadice Park in round 23 of the Scottish Premiership. Both teams are in the bottom half of the table and have lost ten matches each this season. The last match played between the two teams ended with a 1-1 result. 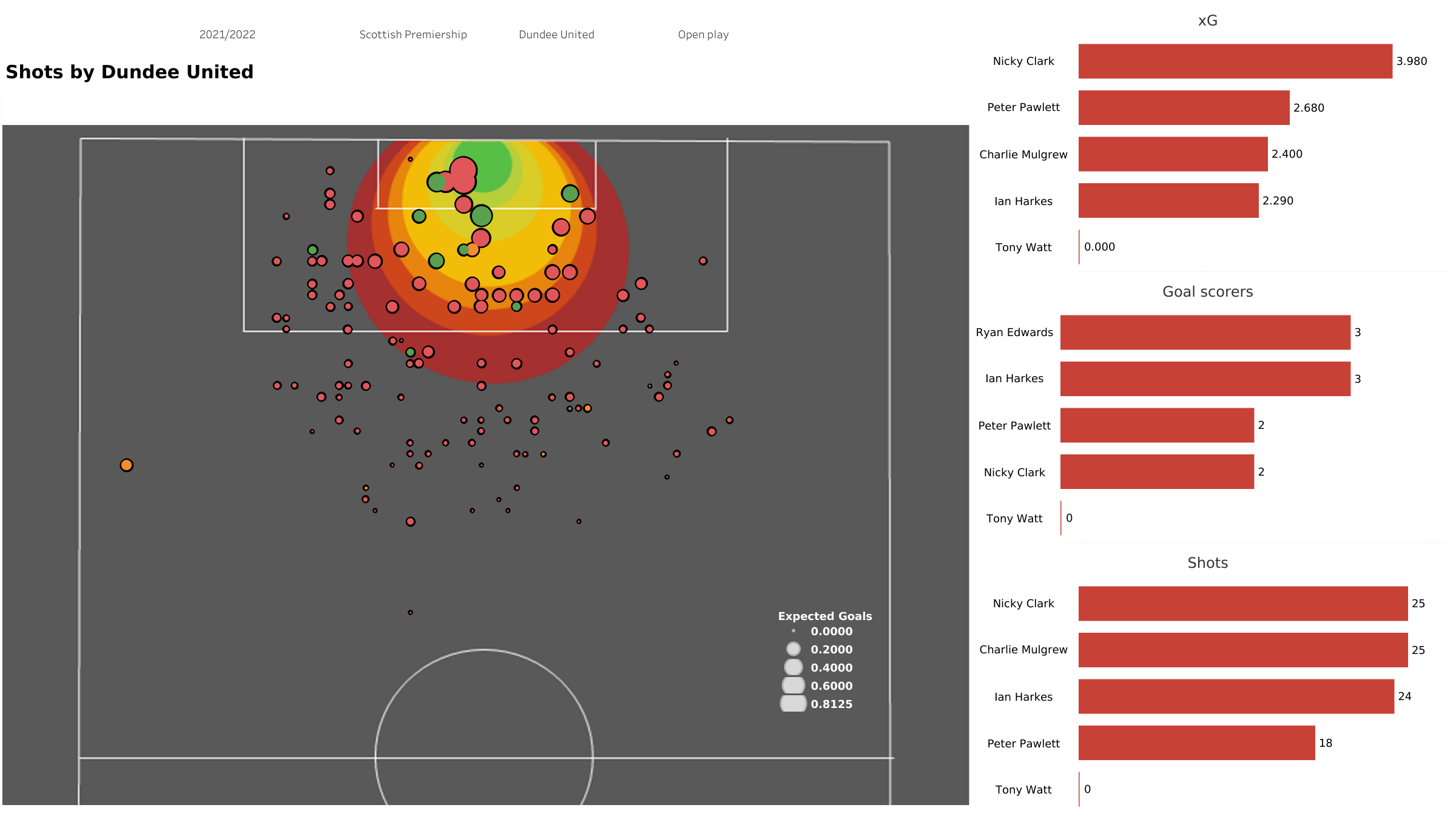 Tonny Watt is the highest goal scorer in the team, with nine goals in 19 appearances. His teammates Ryan Edwards and Ian Harkes have scored three goals each. 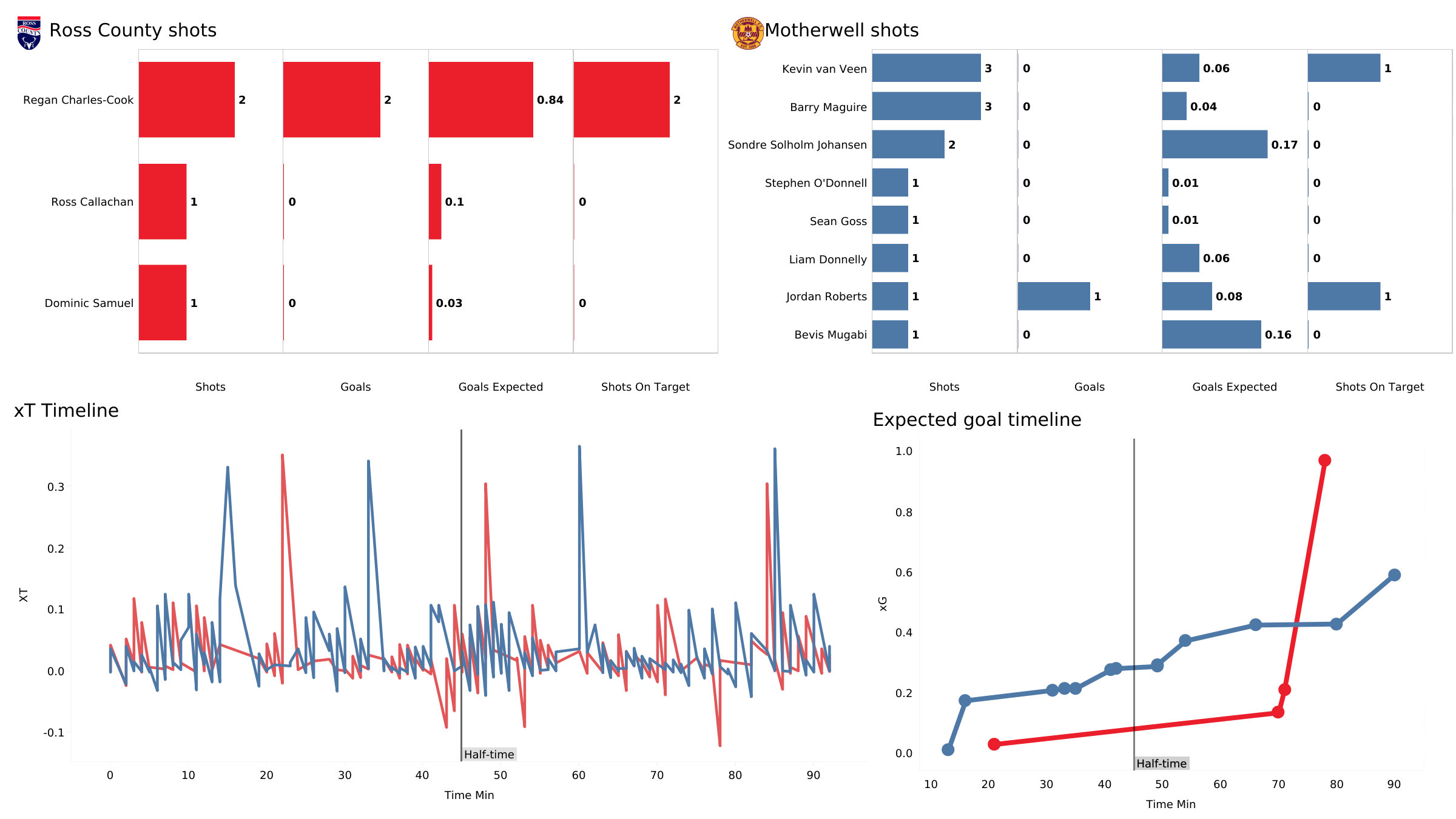 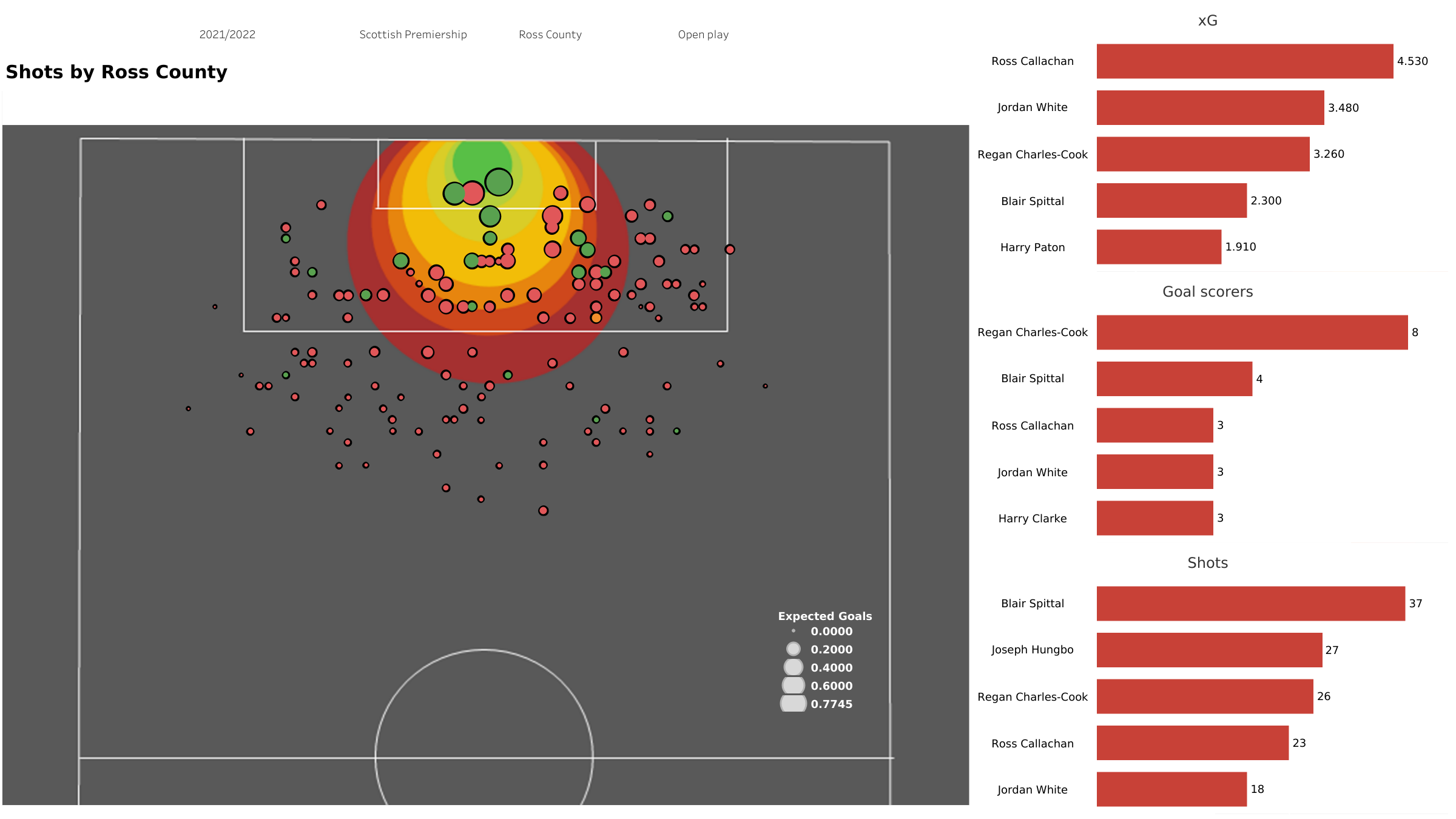 Ross County players have attempted 207 shots and average 9.18 shots per 90. They have managed to hit 83 shots on target with a shot accuracy rate of 40.07%. A total of 121 shots have been attempted from inside the opposition penalty box, and 54 shots have been on target. Regan Charles-Cook is the highest goal scorer and has a high shot conversion rate.

Ross County will carry the momentum into this game and have a better record than the home team in recent games. Dundee United, on the other hand, will look to end their losing streak and get back to winning ways.