Dundee will welcome St. Mirren on Tuesday in the Scottish Premiership. The home side are engaged in a relegation battle while the visitors have suffered a decline in form in their recent games. Can St. Mirren bounce back against bottom-placed Dundee?

Dundee are involved in a relegation battle with St. Johnstone. The Dark Blues currently sit bottom of the table with five wins, eight draws, and 16 losses in 29 matches. They are one point behind St. Johnstone and have a game in hand. A win against St. Mirren will allow the Dundee to move above St. Johnstone, although they will still be six points behind tenth-placed Aberdeen. Now without a win in their previous four matches in the league, the Dark Blues need to improve their form in their upcoming matches if they are to increase their chances of survival. Heading into the game against St. Mirren, Dundee have drawn two back-to-back matches in the league. In their previous match against Motherwell, the Dark Blues held Motherwell to a 1-1 draw. Paul McMullan opened the score sheet for Dundee in the 6th minute before Joe Efford pulled one back for Motherwell in the 18th minute. Dundee have been forced to make many changes in their lineup at the weekend due to COVID-19. Charlie Adam, Paul McGowan, Niall McGinn, Ian Lawlor, and Danny Mullen are all unavailable for the upcoming match. 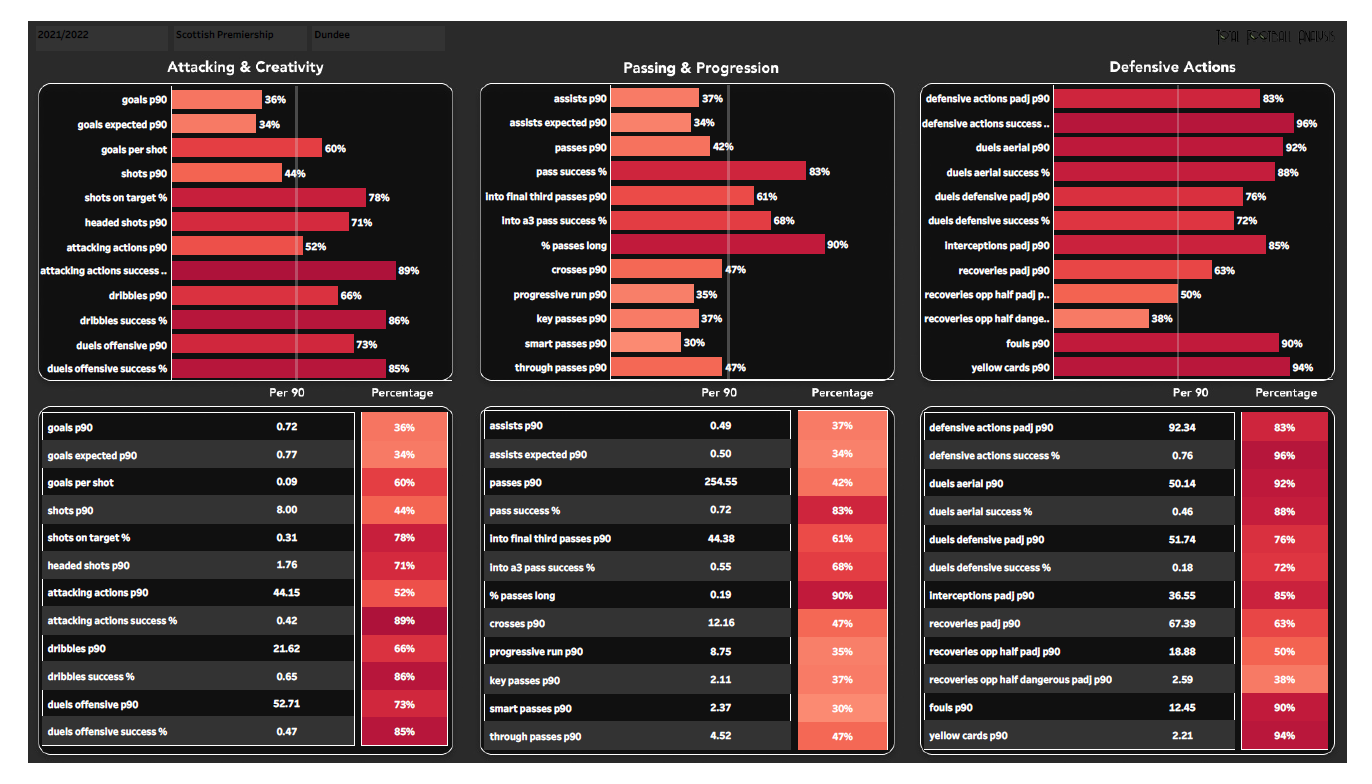 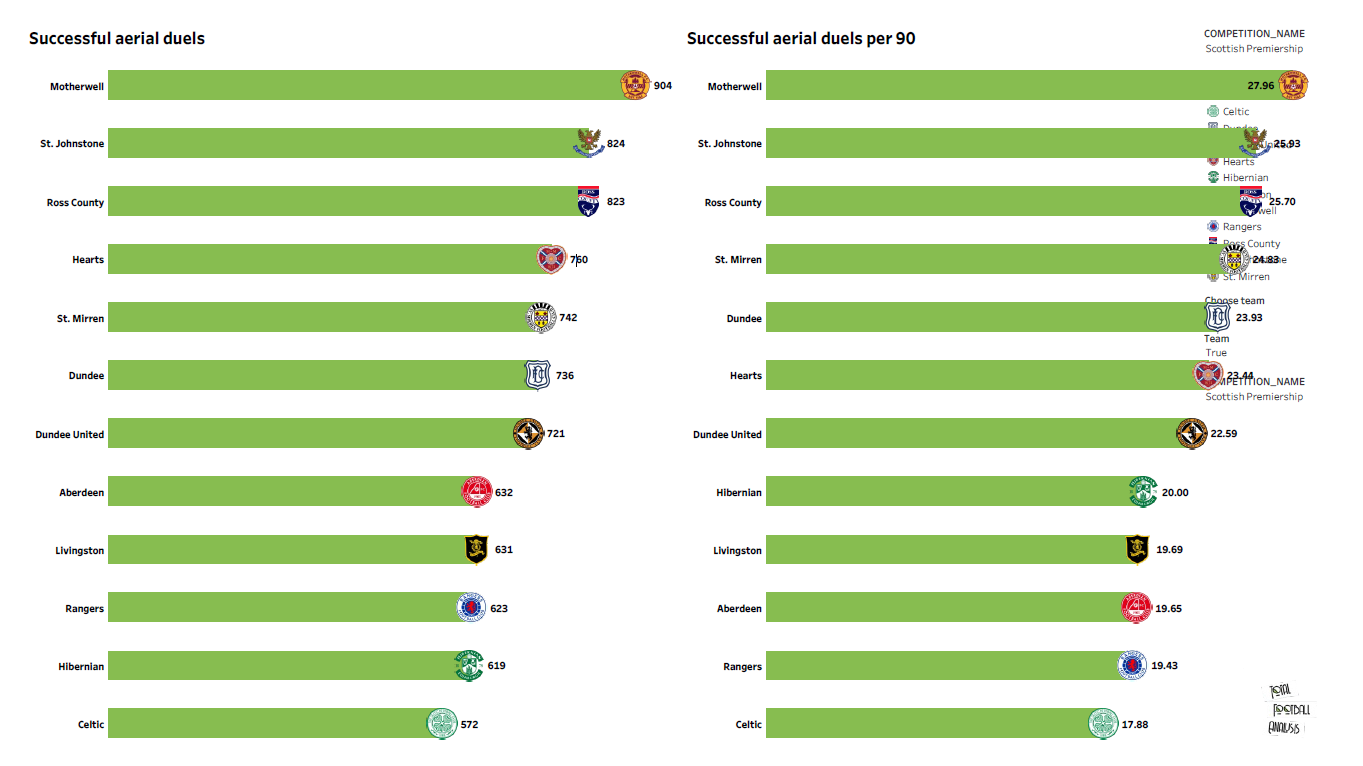 Dundee have won the sixth highest number of aerial duels in the league. They average upward of 23 successful aerial duels per match.

St. Mirren have seen a decline in form in their recent games. As a result, the Buddies have dropped to ninth place in the league with seven wins, 12 draws, and 10 losses in 29 matches. Their poor form in recent matches has been accompanied by their inability to find the back of the net. St. Mirren head into the match against Dundee, having failed to score a single goal in their three back-to-back defeats in the league. Joseph Hungbo’s penalty early in the second half ensured that Ross County took three points at home. While they are still nine points above the relegation zone, the Buddies are in desperate need of revival in their form. Goalkeeper Jak Alnwick is doubtful to appear while Curtis Main could lead the line. 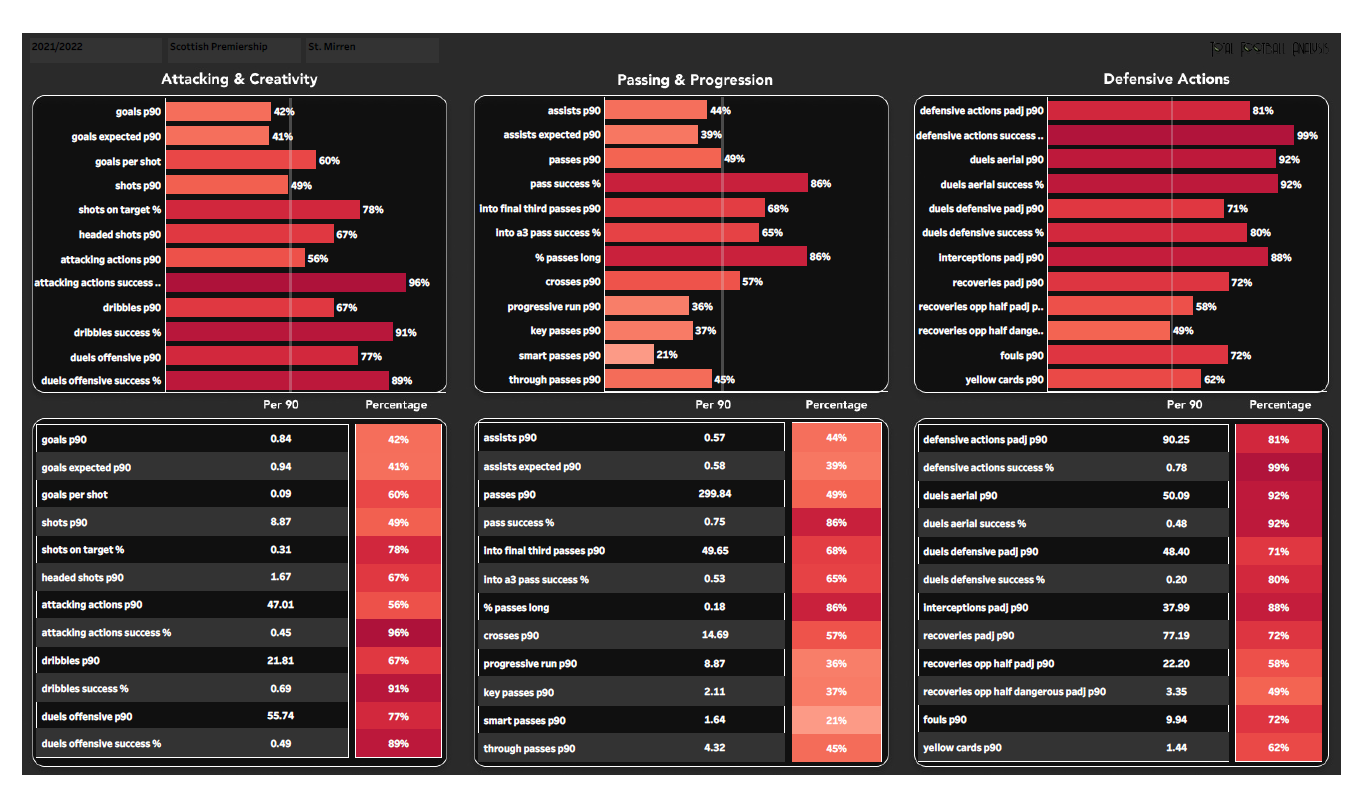 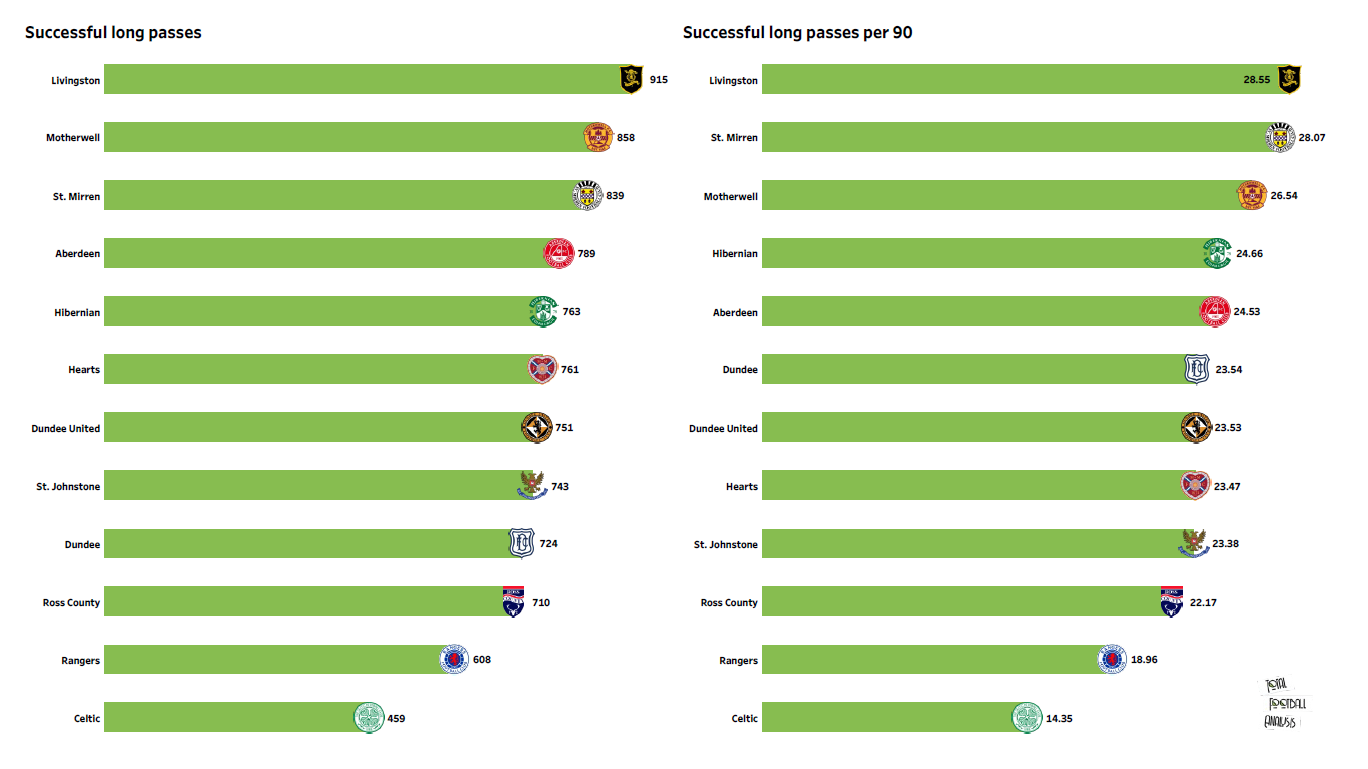 Both teams are in desperate need of a win, however, Dundee should be able to take three points in this match.