Hearts will look for back-to-back wins when they face Aberdeen in Round 29 of the Scottish Premiership. The home team is ranked just behind Celtic and Rangers in the league table and has been the third-best team in the league this season. Aberdeen, on the other hand, are in the bottom half of the table and are winless in their last eight league games. This is their third league meeting this season, with Aberdeen having the upper hand over their opponents with a 2-1 win in their last meeting. The first match ended in a 1-1 draw.

Hearts sit third in the league table with 13 wins, seven draws, and eight losses. Robbie Neilson’s men have scored 38 goals with an xG rate of 41.27. In return, they have conceded 29 goals with a high xGA rate of 38.93. In the previous round, Hearts ended their three-match losing streak after a comfortable 2-0 victory over St. Mirren. 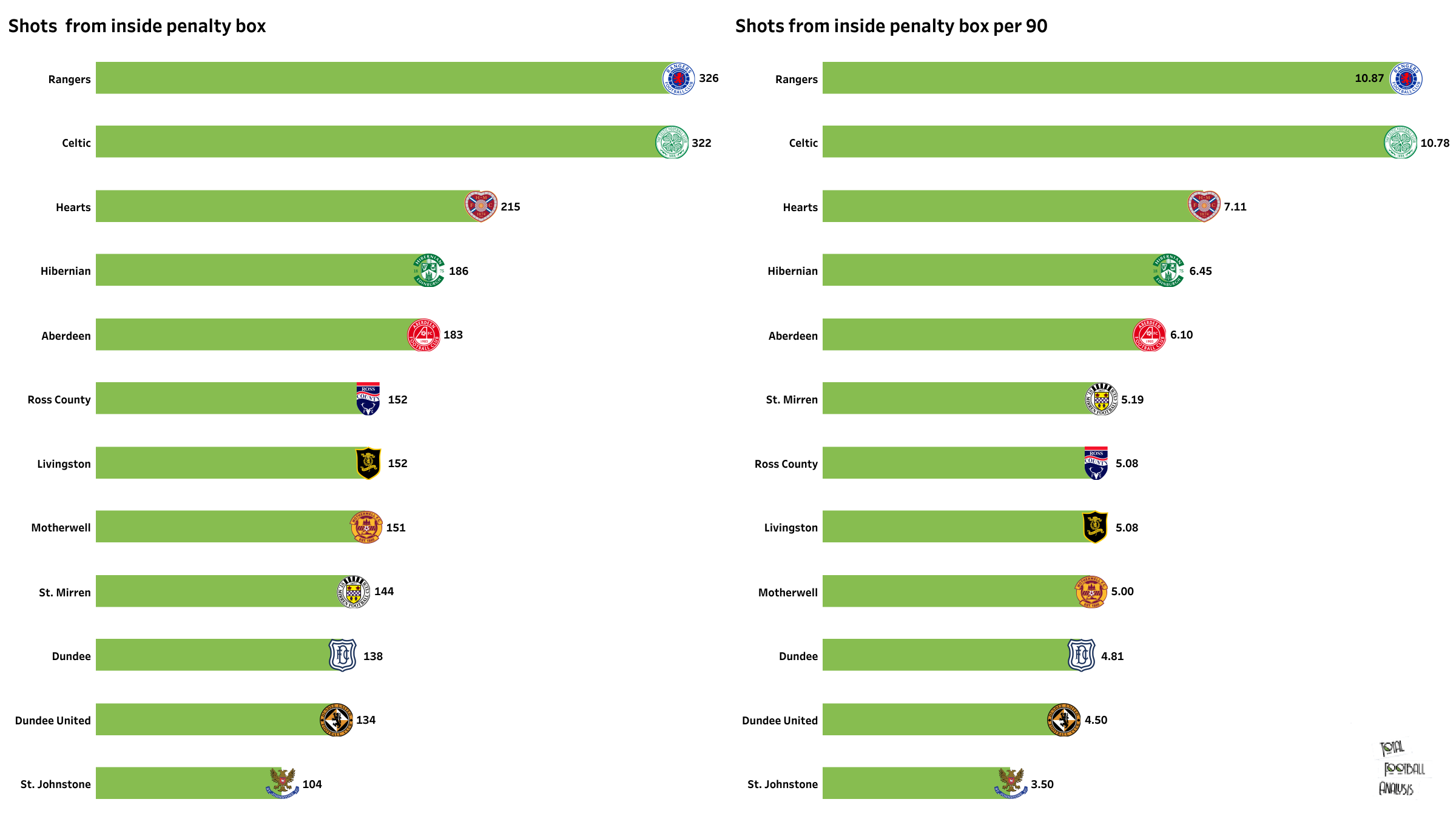 Hearts and Aberdeen have attempted 339 shots this season, with Hearts managing to hit the target 129 times. The above viz shows that Hearts are ranked only behind Celtic and Rangers for attempting shots from inside the opposition’s penalty box. A total of 215 shots have been attempted, with 94 of them being on target. The home team have created 801 positional attacks and attempted 194 shots in the process. 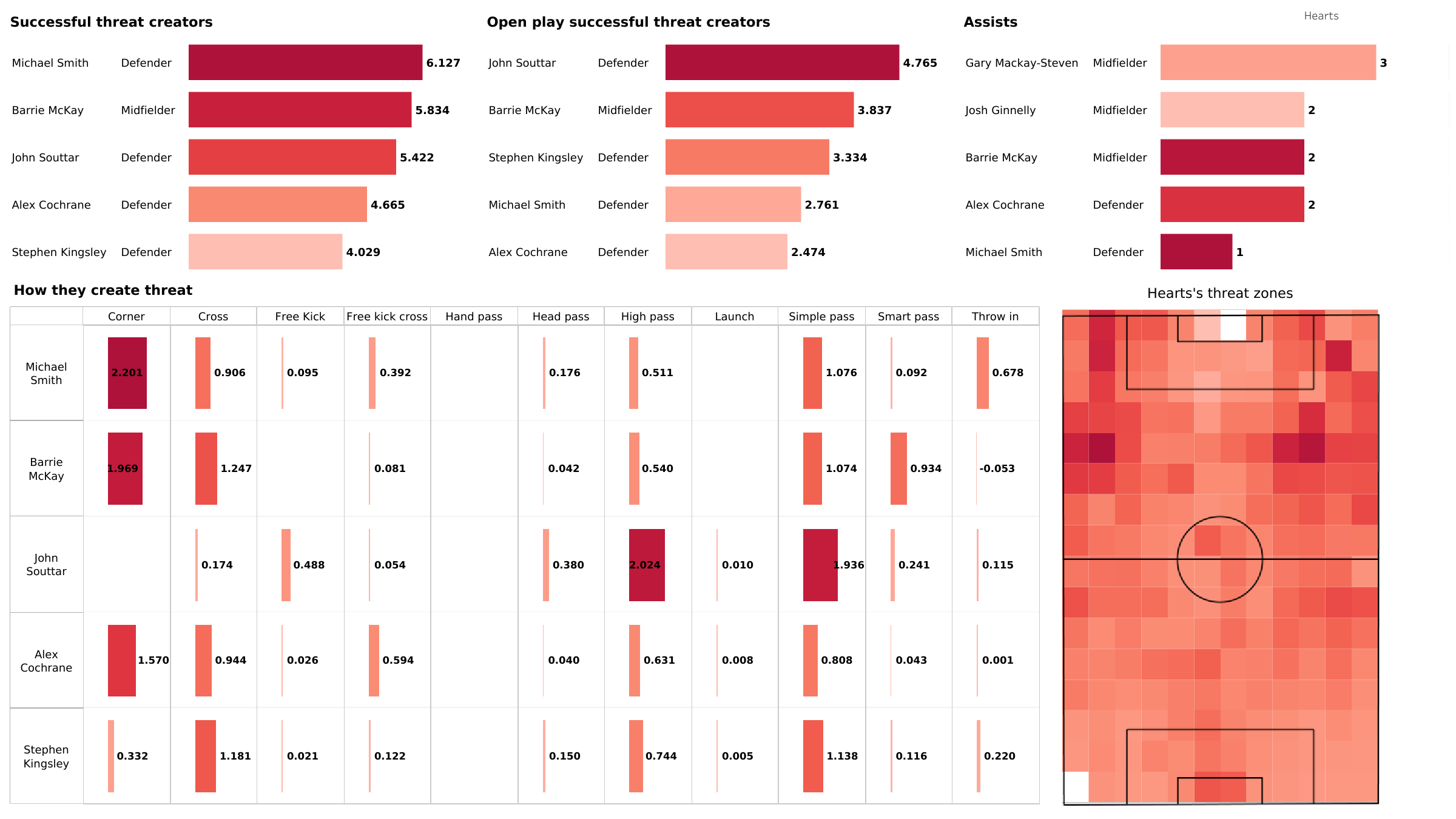 The threat zones show that Hearts have attacked more from the wider sides. Hearts right-back, Michael Smith, has created the most successful threats, but the defender is unlikely to feature in this match due to injury. Barrie McKay is the only attacking player in the above list who has created threats towards the opposition’s goal. He is effective with his corners and set-pieces. Hearts have no new injury issues, and the return of Liam Boyce will boost the confidence of the side. The coach is expected to go with the same lineup.

Aberdeen sit ninth in the league table with eight wins, eight draws, and 12 losses. The Dons have scored 33 goals with an xG rate of 34 and conceded 35 goals with an xGA rate of 28.8. They have the fourth-best xG and xGA rates in the league. Aberdeen have attempted 339 shots, and 127 of them have been on target. Of these 339 shots, 156 have been attempted from outside the opposition’s penalty box, with 41 of them being on target. 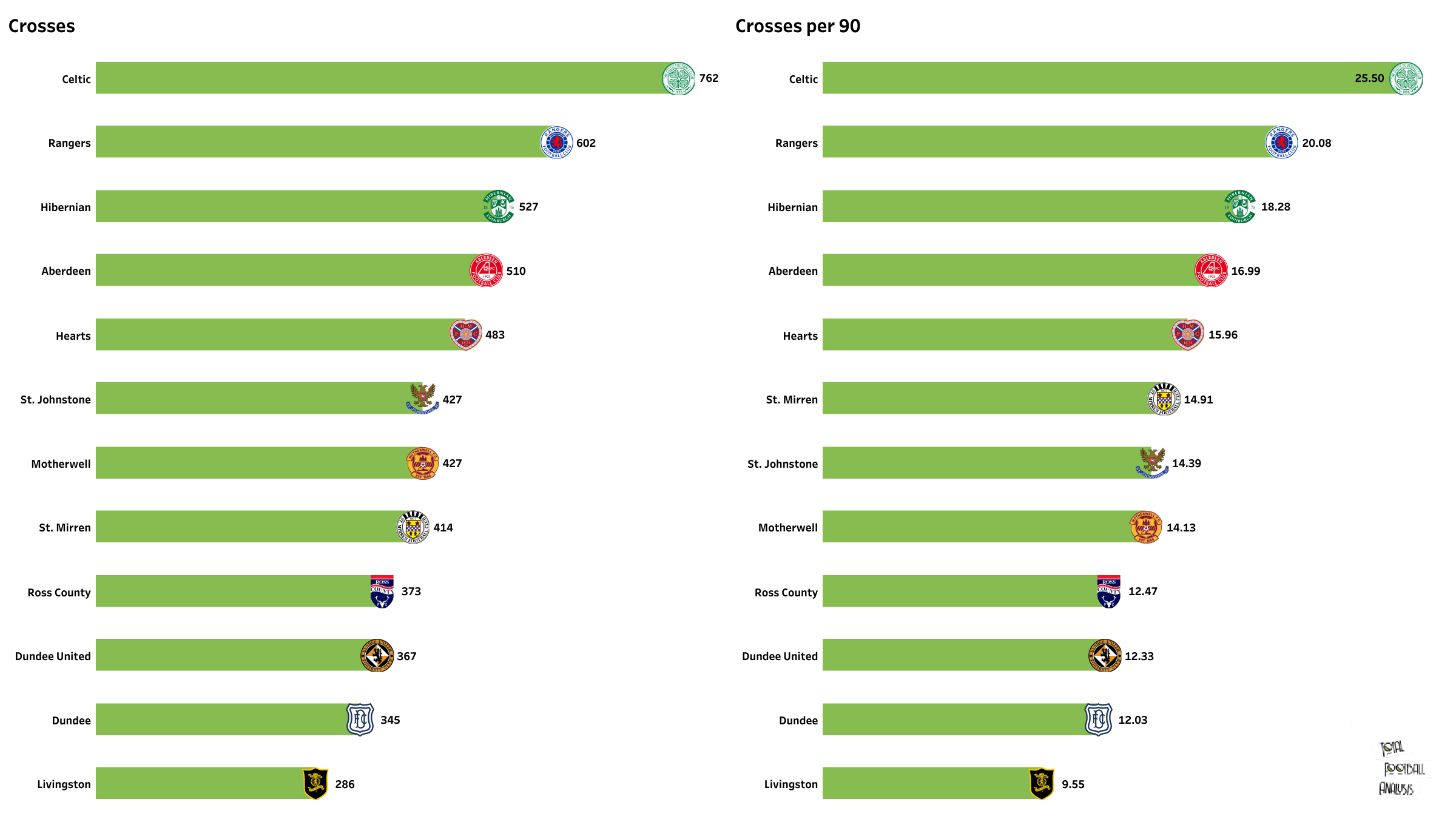 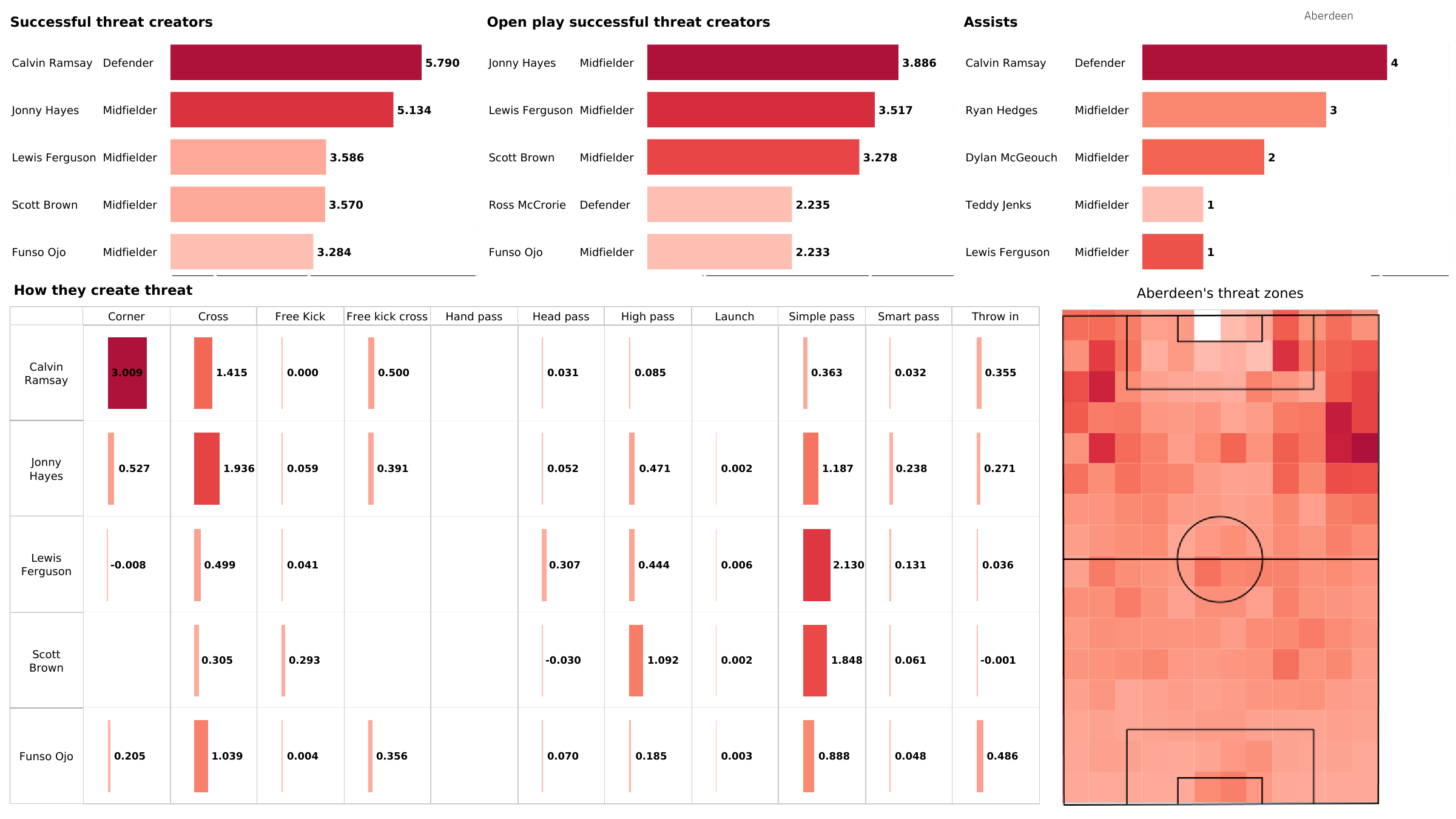 Aberdeen have also created threats from the wider sides, especially the right side. Right-back, Calvin Ramsay, has been the highest successful threat creator for the Dons. He is effective with his corners and crosses. Left-back, Jonny Hayes, is also effective with his crossing from the left. The central midfielder, Lewis Ferguson, has created the highest threat rate with simple passes.

Aberdeen will be without Scott Brown, Jonny Hayes, Calvin Ramsay, Jack MacKenzie, and Ross McCrorie for this game due to injuries and COVID issues.

Hearts will look to earn back-to-back victories that will help them to secure the third position towards the end of the season. They are the better attacking side but will face tough competition from the Dons.