Hearts are set to host Dundee on Wednesday in the Scottish Premiership. The home side suffered a heavy defeat last time around, while the away side were unable to win as well. Can Dundee move closer to safety with a win against Hearts?

Hearts suffered a thumping 0-5 loss in their previous game against Rangers at the weekend. Their previous loss saw the gap between them and second-placed Rangers extended to 16 points, and it is looking unlikely that they would be able to mount a challenge for the second spot anytime soon. Despite creating chances in the game against Rangers, the Jambos were unable to find the end product. Hearts would be looking to take three points in their upcoming match to maintain the point advantage over Motherwell. They are placed at the third spot in the league, with 12 wins, seven draws, and six losses in 25 matches. In addition, Robbie Neilson’s men are without a win or a goal in their previous two matches. John Souttar could be in contention for the upcoming match, while Craig Halkett will remain unavailable via a hamstring injury. Cochrane and McEneff were both included in the starting XI in the match against Rangers and should retain their spot. 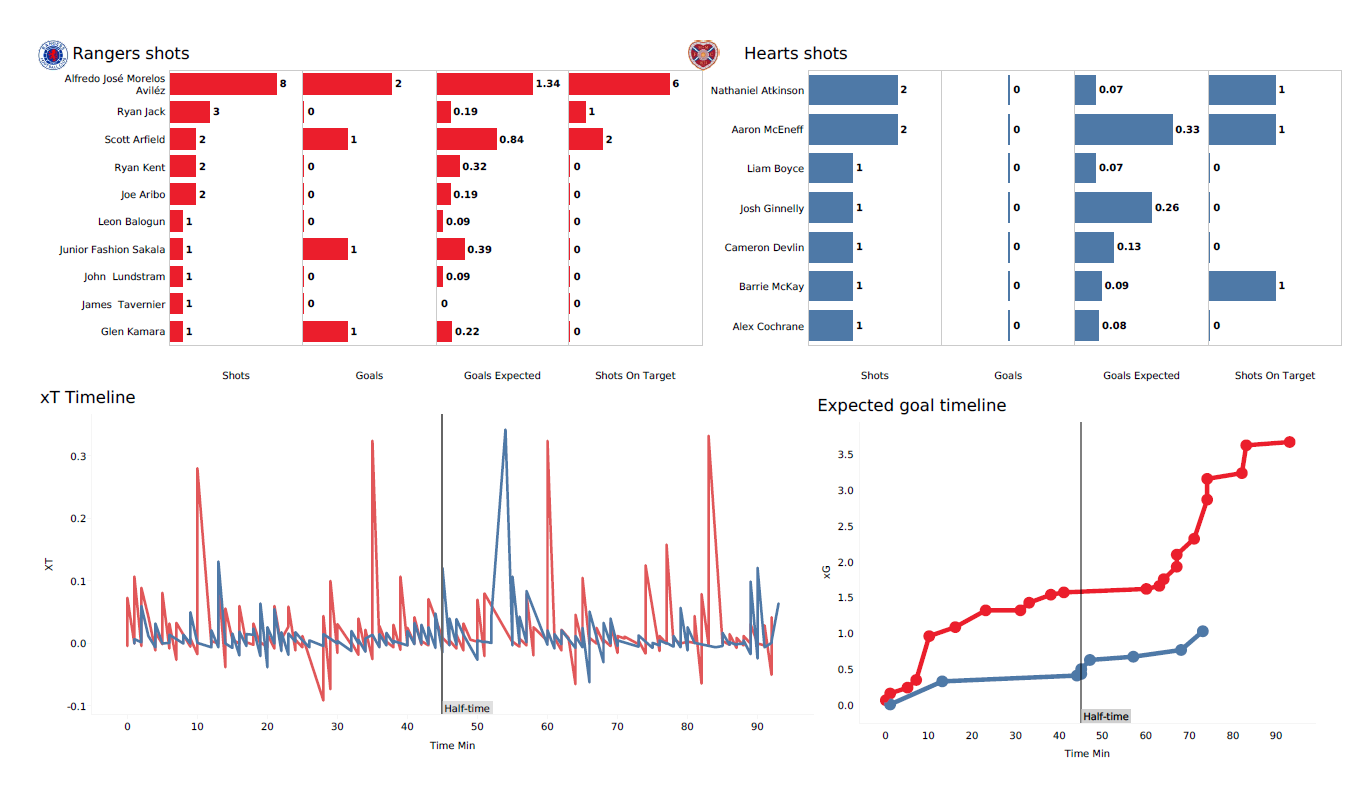 In terms of the xT timeline, we can see that Rangers were dominant in both halves, with Hearts having little to show for. Although they did manage to create a few chances, they ultimately failed to trouble the Rangers backline. The xG timeline follows a similar suit as Rangers were on top in both halves. 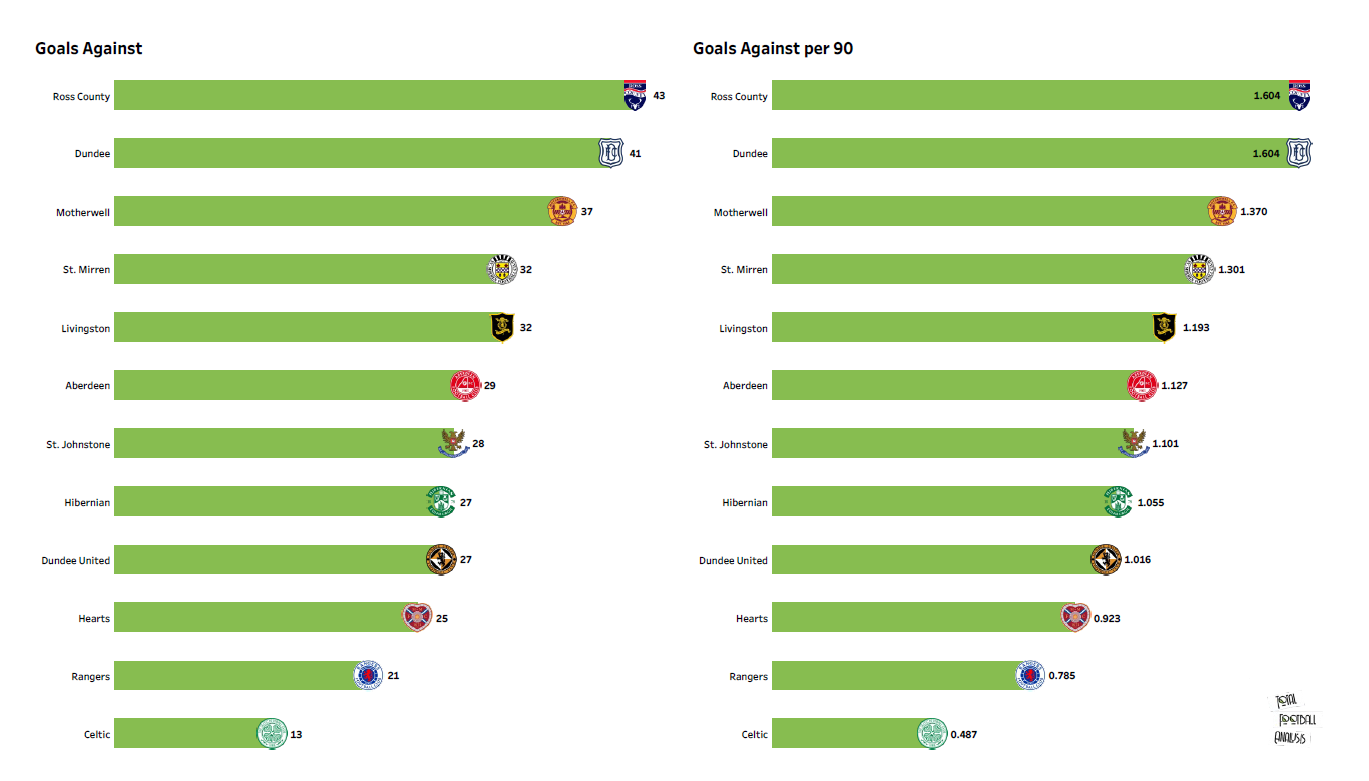 Despite suffering a heavy loss in the previous match, Hearts have fared well defensively during the season. They have conceded the third-lowest number of goals in the league, while they concede less than a goal per match.

Dundee are placed at the bottom of the Scottish Premiership in the relegation zone with four wins, six draws, and 14 losses in 24 games. The Dark Blues remain winless in their previous five matches in the league and were defeated at the weekend as well. In the previous match against Ross County, Zak Rudden gave Dundee the advantage in the 24th minute before Joseph Hungo pulled one back for his side. Charles-Cook made up for his missed penalty and scored in the 80th minute, ensuring that his side take the three points. As a result, Dundee are now eight points behind safety. The Dark Blues need to put up a decent string of results if they are to avoid relegation. Zak Rudden’s performance in the previous match should ensure that he keeps his place in the starting lineup. Charlie Adam and Daley-Campbell are doubtful to appear in the upcoming match against Hearts. 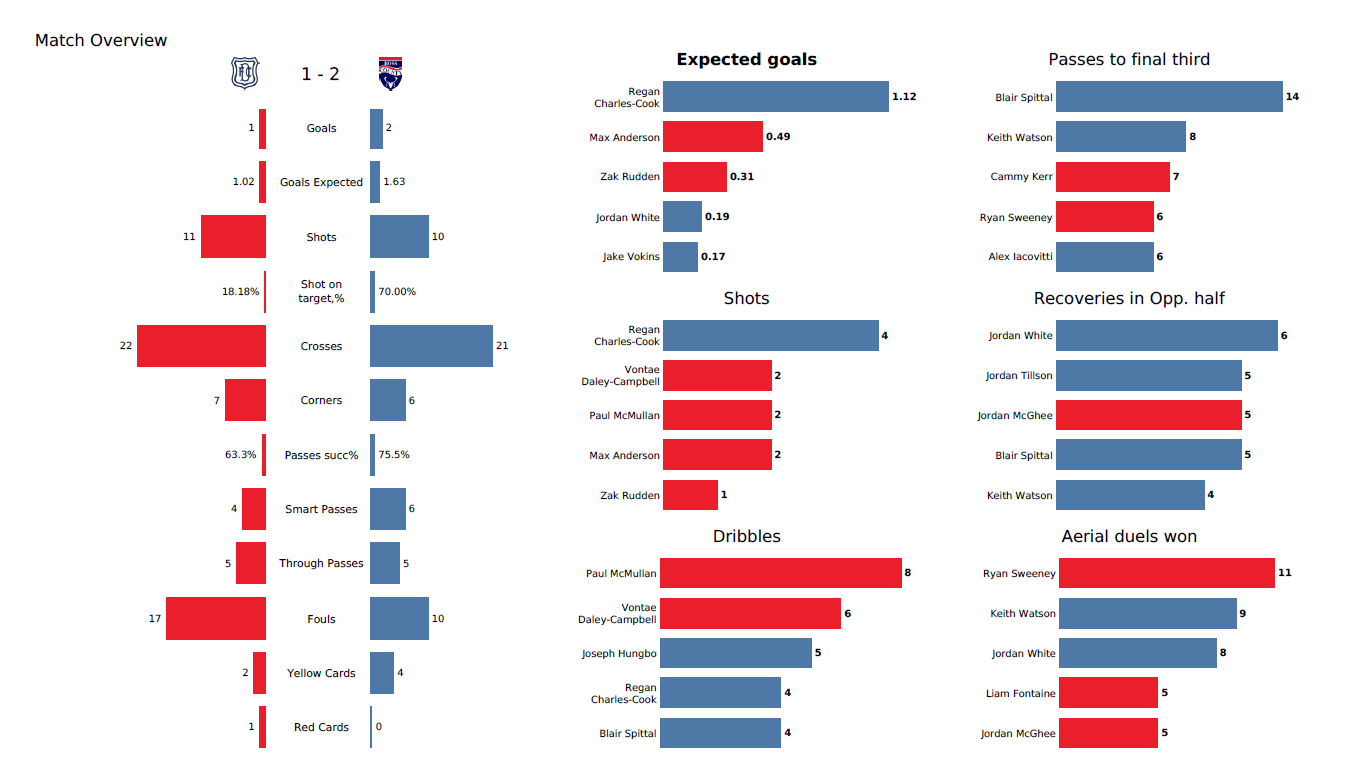 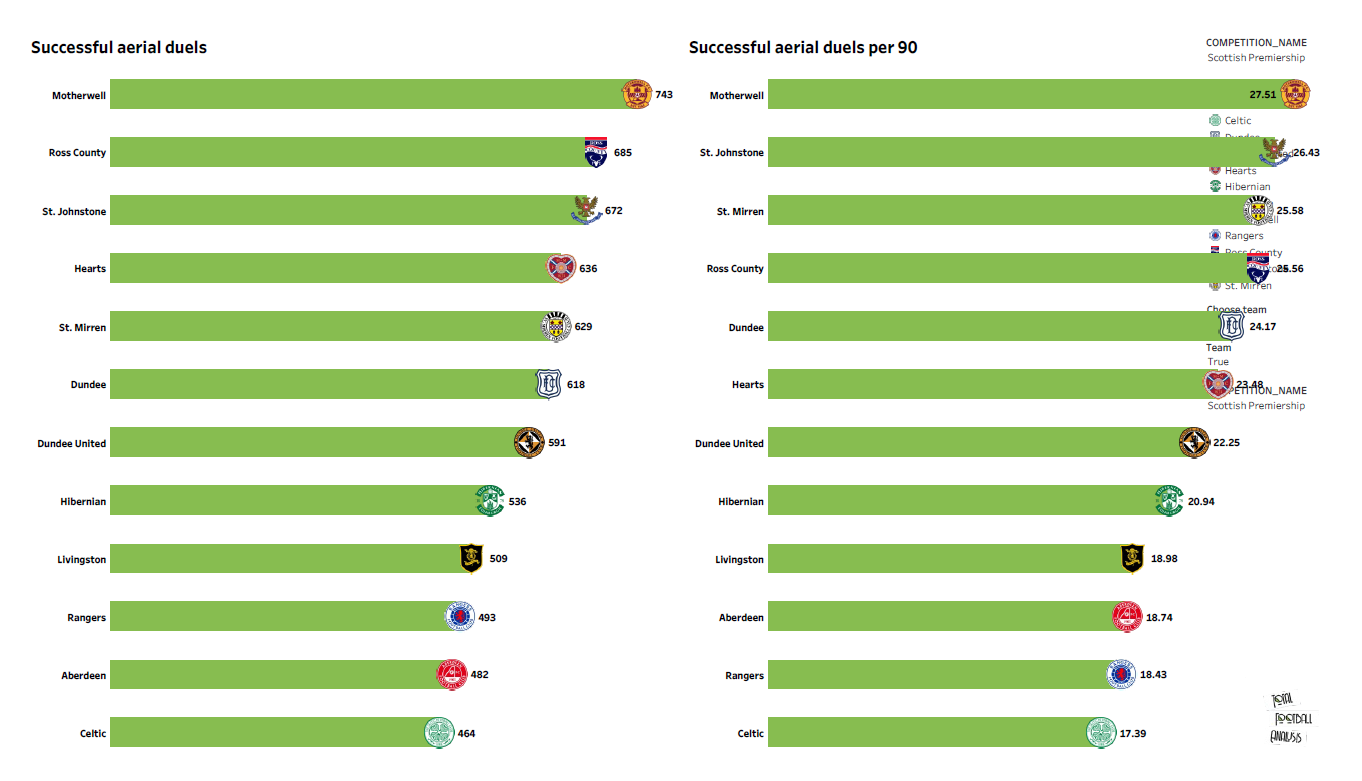 Hearts are the stronger team going into the match and should come out on top.