Easter Road is the venue for Saturday’s Scottish Premiership match between Hibernian and Dundee United. The home side will be looking to get back to winning ways after their defeat before the international break, while the visitors have won just once in their previous six matches. Can Hibernian bounce back against Dundee United?

Hibernian’s poor form in their previous four matches has seen them drop out of the top four. The Hibees have taken just one victory in their last five matches. As a result, they have dropped down to fifth place in the league with nine wins, 10 draws, and 12 losses in 31 matches. Before the international break, Hibernian lost 1-3 against Aberdeen. Despite taking the lead through an own goal by Calvin Ramsey, the Hibees failed to hold on as Lewis Ferguson scored two penalties on either side of the two halves. Vincente Besuijen sealed the win for Aberdeen with a goal in the 80th minute. Despite their slump in the league, Hibernian have progressed to the semi-final of the Scottish Cup. A win against Dundee United in the upcoming match would see them move to fourth place. Ryan Porteous was sent off in the defeat against Aberdeen and will remain suspended. Harry Clarke has returned from injury but is doubtful to appear in the upcoming match. 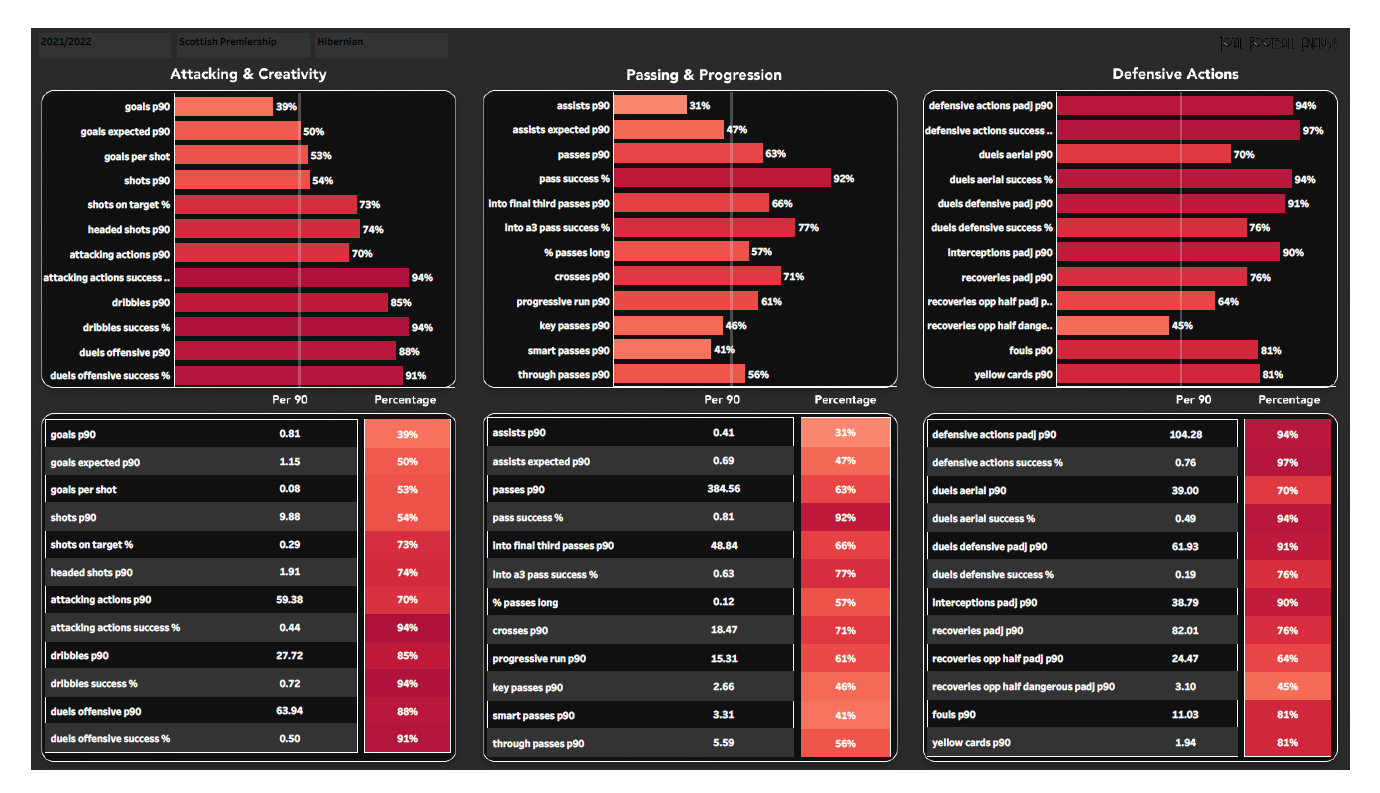 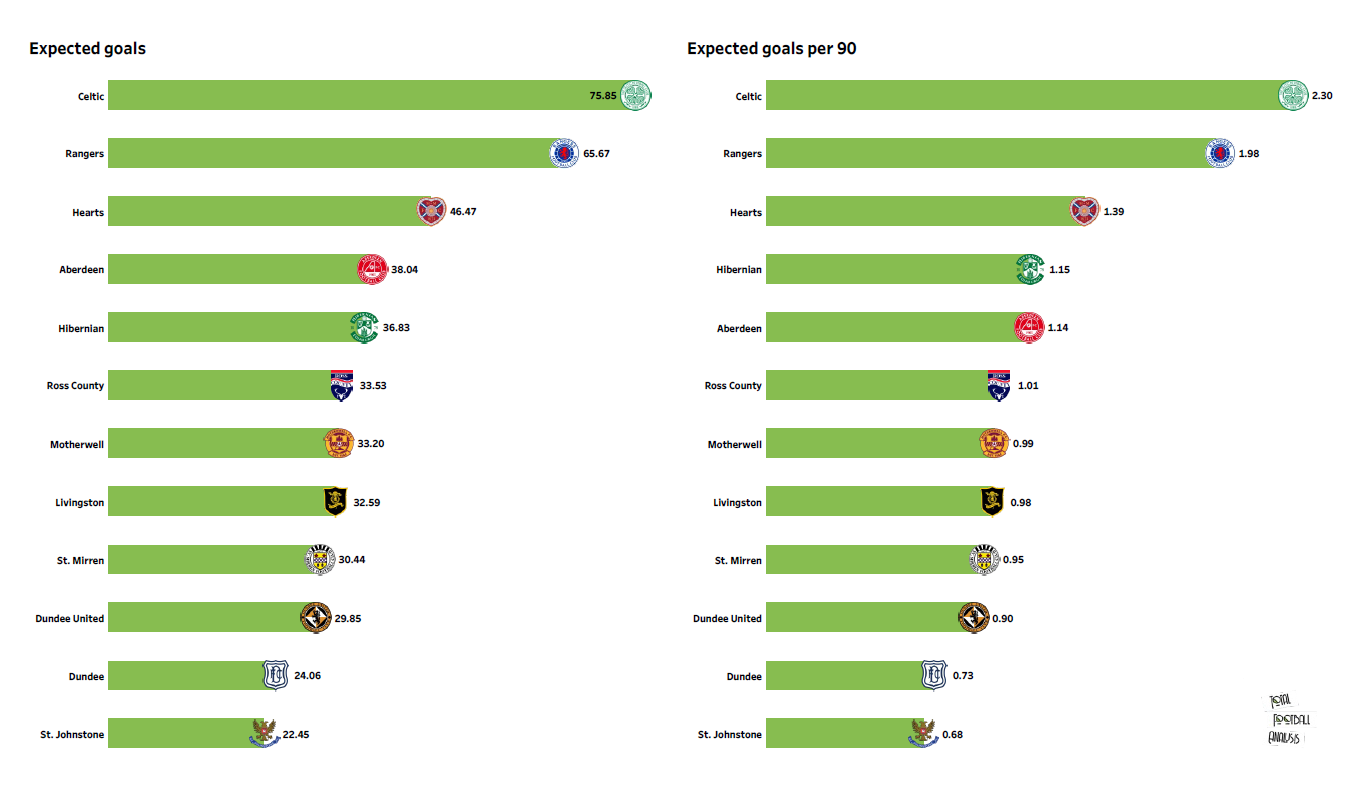 With just one win in their previous five matches in the league, Dundee United would be looking to carry the momentum from their win before the international break. Despite going 0-1 down at the break, the Terrors bounced back in the second half to secure three points against St. Mirren. Dylan Levitt pulled one back in the 57th minute, while Marc McNulty sealed the win in stoppage time. Dundee United have struggled in the away matches this season, winning just three in 16. A win against Hibernian would strengthen their bid to finish in the top four, as they are currently placed fourth, with 10 wins, nine draws, and 12 losses in 31 matches. Miller Thomson is expected to keep his place in the starting lineup after an impressive performance. Tony Watt and Marc McNulty could also be in contention for the match. 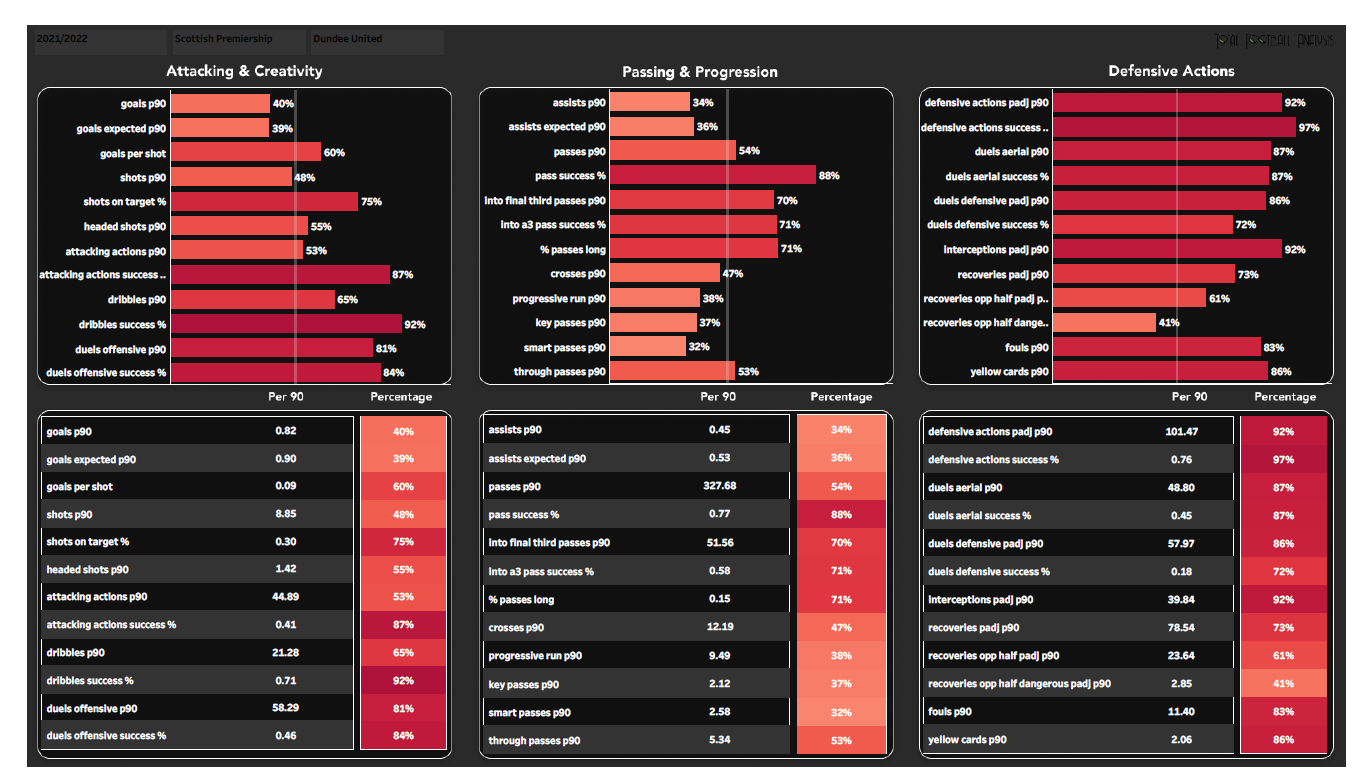 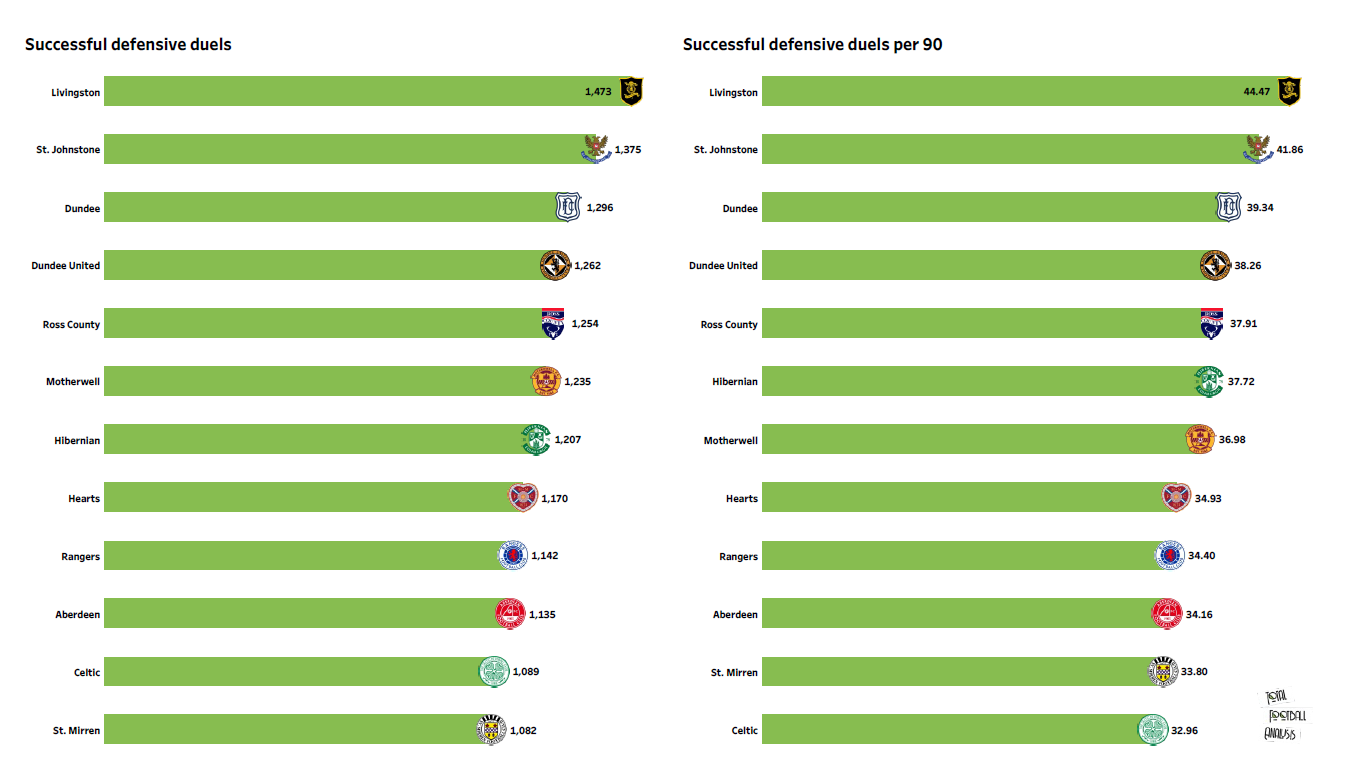 Dundee United have failed to get results on the road. Hibernian should have enough to take three points in this match.