While they have managed to secure their place in the quarter-finals of the Scottish Cup, Motherwell are yet to take three points in the Scottish Premiership since December last year. Before the winter break, Motherwell were placed in the top four, however, their recent decline in form has seen them drop to the sixth position in the league, with nine wins, eight draws, and 11 losses in 28 matches. However, they are still in contention for a top-four finish, level on points with fourth-placed Hibernian. The Steelmen demonstrated great resolve in their recent match against Rangers, coming from two goals down in the first half to take a point at Ibrox. Goals from Jordan Roberts and Kaiyne Woolery ensured that their side secured a draw. Motherwell would be looking to grab three points at home when they welcome Ross County. A win on Wednesday would be their first win of the year. Barry Maguire will miss out on the game due to a muscle issue. 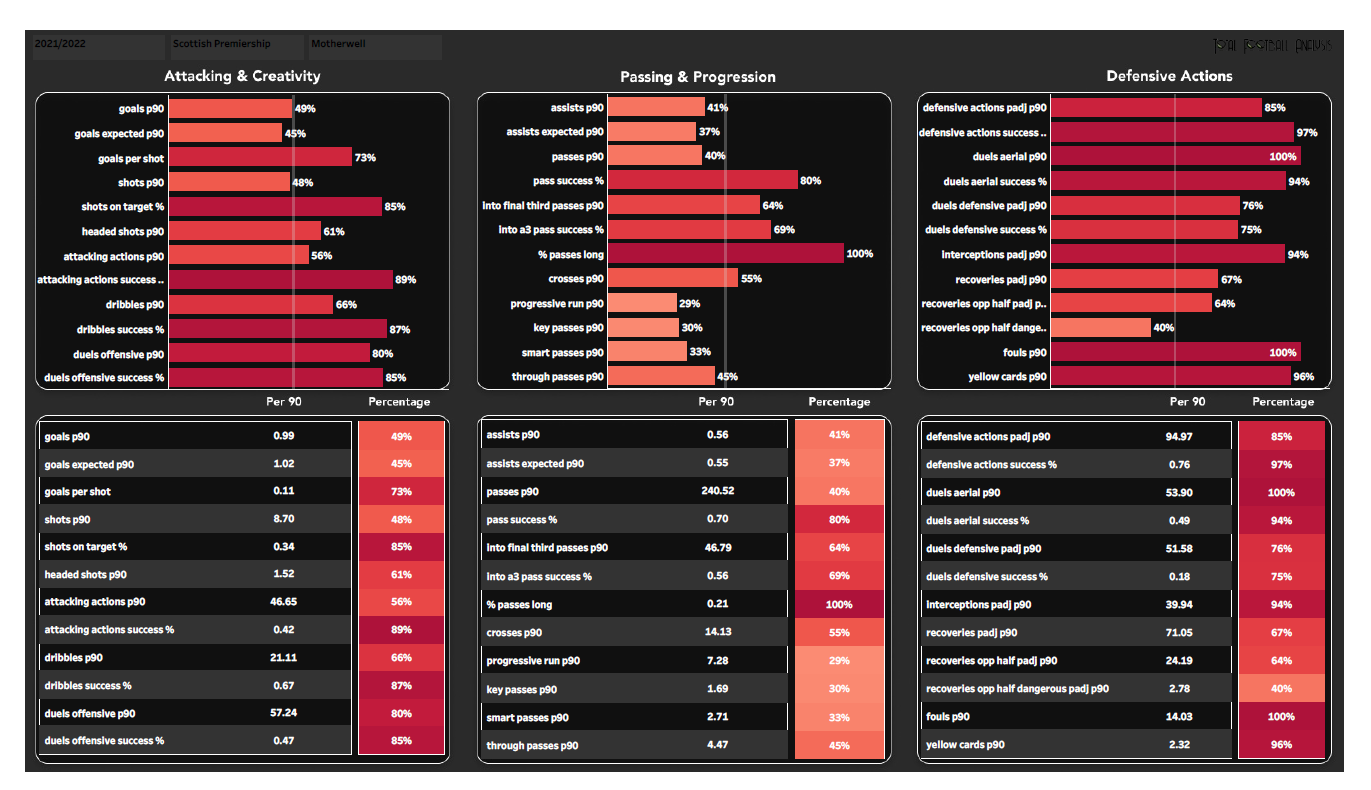 In the above viz., we can see the overall stats of Motherwell in the league. Despite their underwhelming form in recent weeks, they rank highly in terms of multiple defensive stats. Their most notable defensive stats are successful defensive actions, successful aerial duels, and average interceptions. The Steelman have fared below the league median in terms of the majority of passing & progression stats. 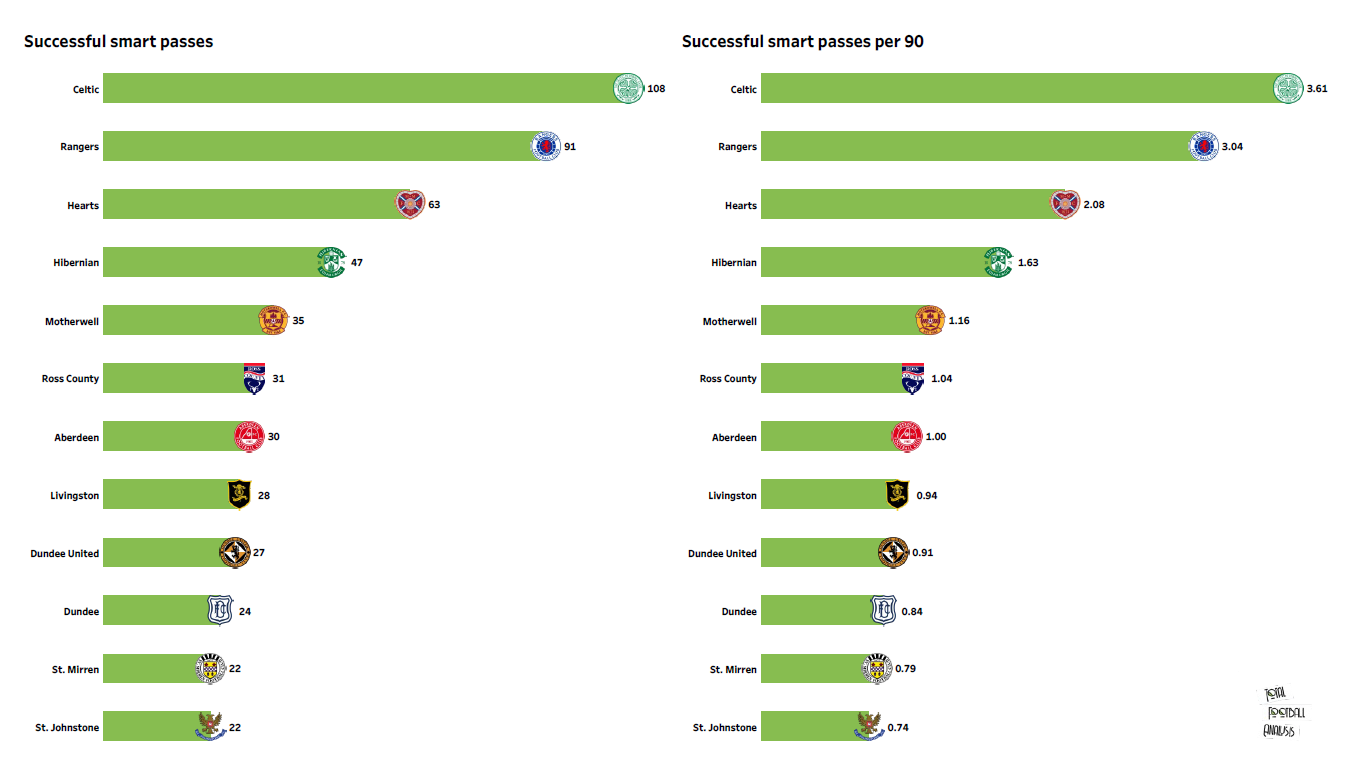 Ross County’s recent form has seen them move out of the relegation zone. They took three points against relegation-threatened St. Johnstone last weekend. Two goals from Regan Charles-Cook on either side of halftime and one from Joseph Hungbo in the 66th minute ensured County’s win. As a result, they have moved seven points above the relegation zone at the 10th spot with seven wins, nine draws, and 12 losses in 28 games. County have lost just one of their previous five league matches. However, their away form is a cause for concern as they have tasted defeat in four out of their previous five away games across all competitions. David Cancola and Blair Spittal could miss out on the match. Josh Simms is unavailable as well. 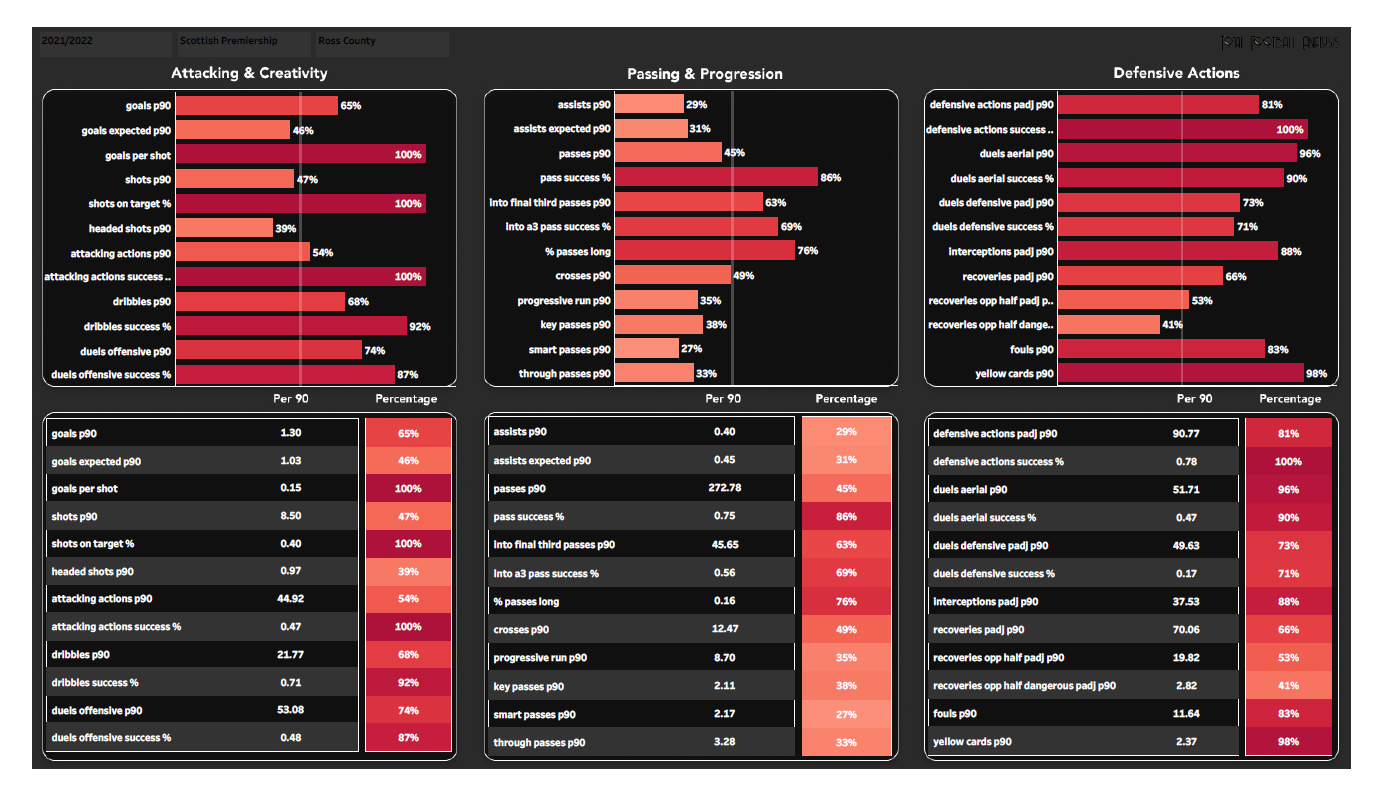 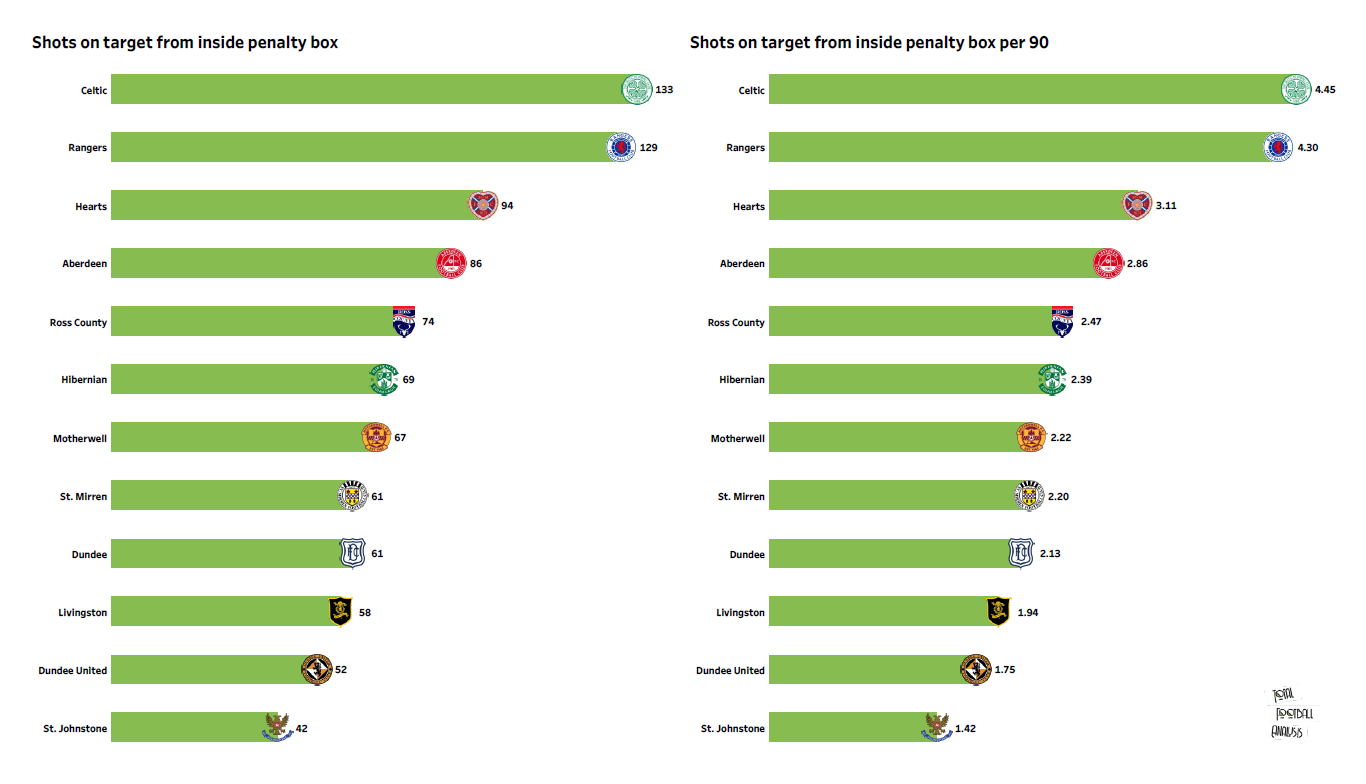 Ross County’s away form suggests that they will find it difficult to overcome Motherwell. The Steelman should take a narrow victory.