Defending Scottish Premiership champions Rangers welcome Hearts to Ibrox Stadium in Round 25 of the league competition. Rangers lost 0-3 to Celtic in midweek and are now one point behind their rivals in the league table. Hearts were held to a goalless draw against Hibernian and are 13 points behind Rangers. 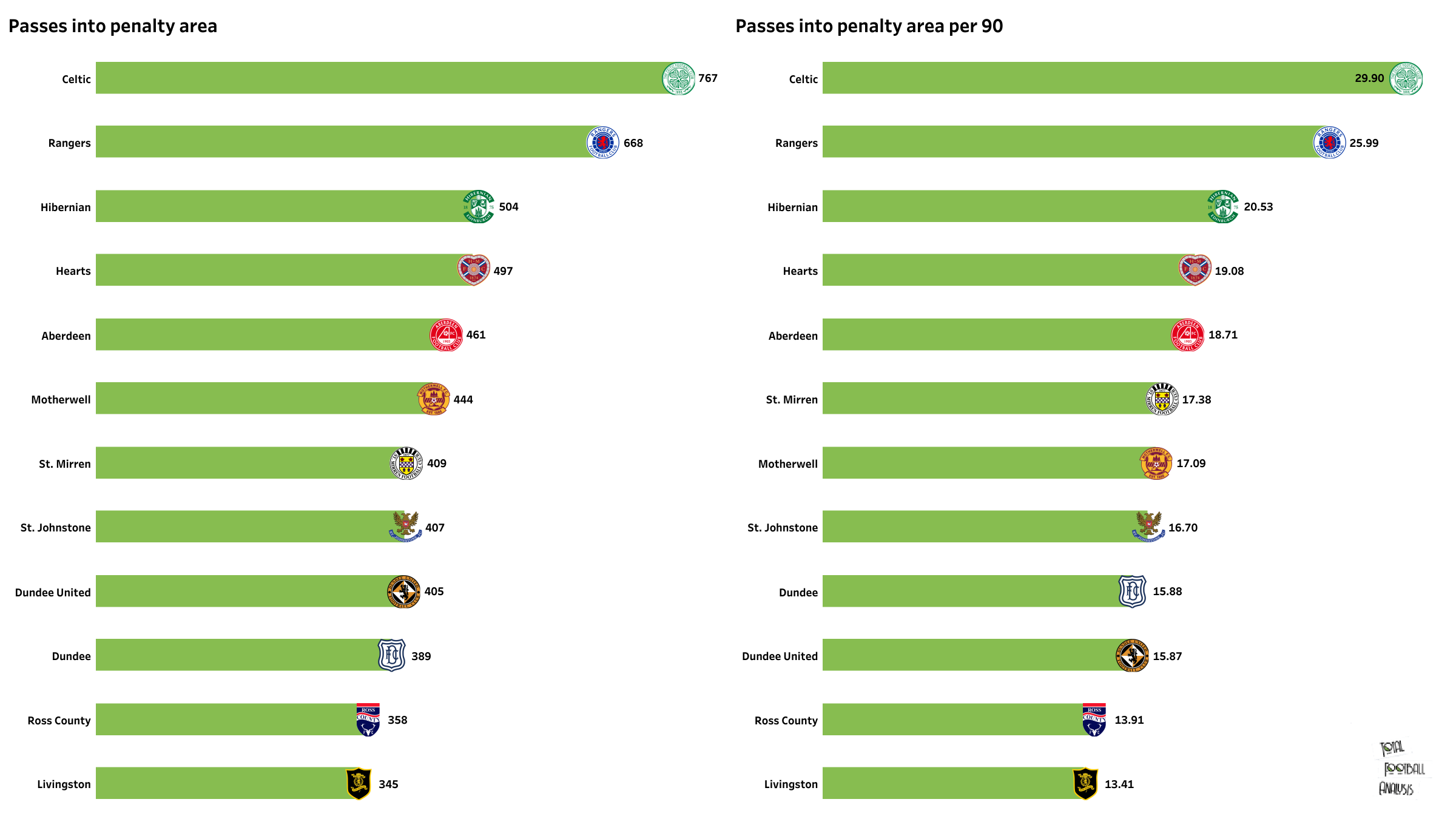 Rangers are the second-highest goal-scoring team in the Scottish Premiership. They have scored 48 goals with an expected goal rate of 48. The three goals conceded against Celtic have taken their goal conceded tally to 21. Giovanni van Bronckhorst’s men have been impressive with their passing. A total of 13,085 passes have been attempted by the team, including 668 passes into the opposition’s penalty area. 369 passes into the opposition’s penalty area have been successful. Their opponents are behind them in the standings and average around seven passes fewer than them. 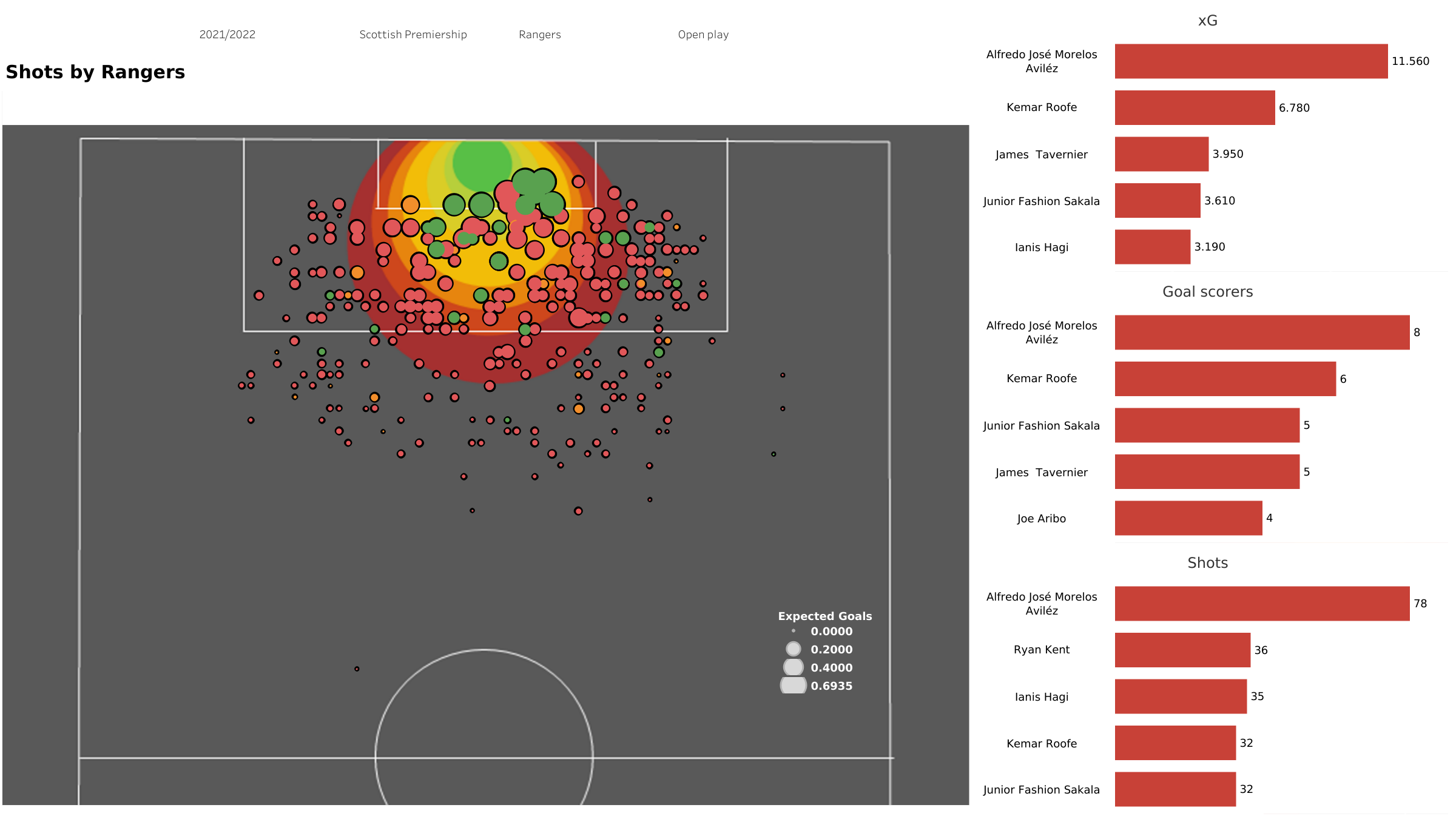 Rangers’ top goal-scorer, Alfredo Morelos, missed a few matches due to international duty, but the player has returned, and this will boost the confidence of the team. Aaron Ramsey could also make his Rangers debut if he is declared fit. 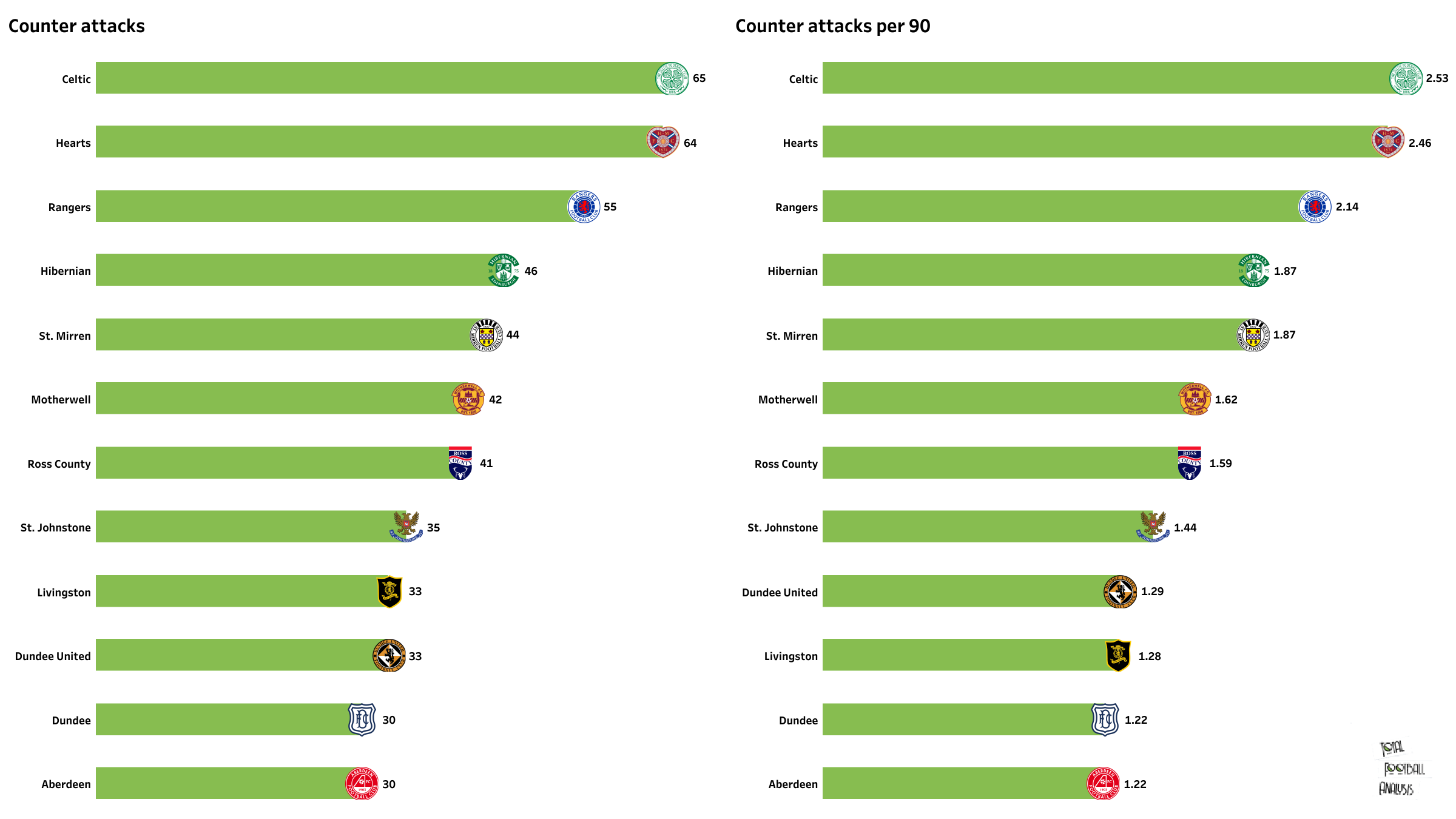 Hearts have scored 34 goals and an average of 1.31 goals per 90. Their defense has been impressive, and they have only conceded 20 goals. The away team is one of the best counter-attacking sides in the league. They have attempted 64 counterattacks and average more than two per match. The Rangers have attempted nine counterattacks fewer than their opponents. 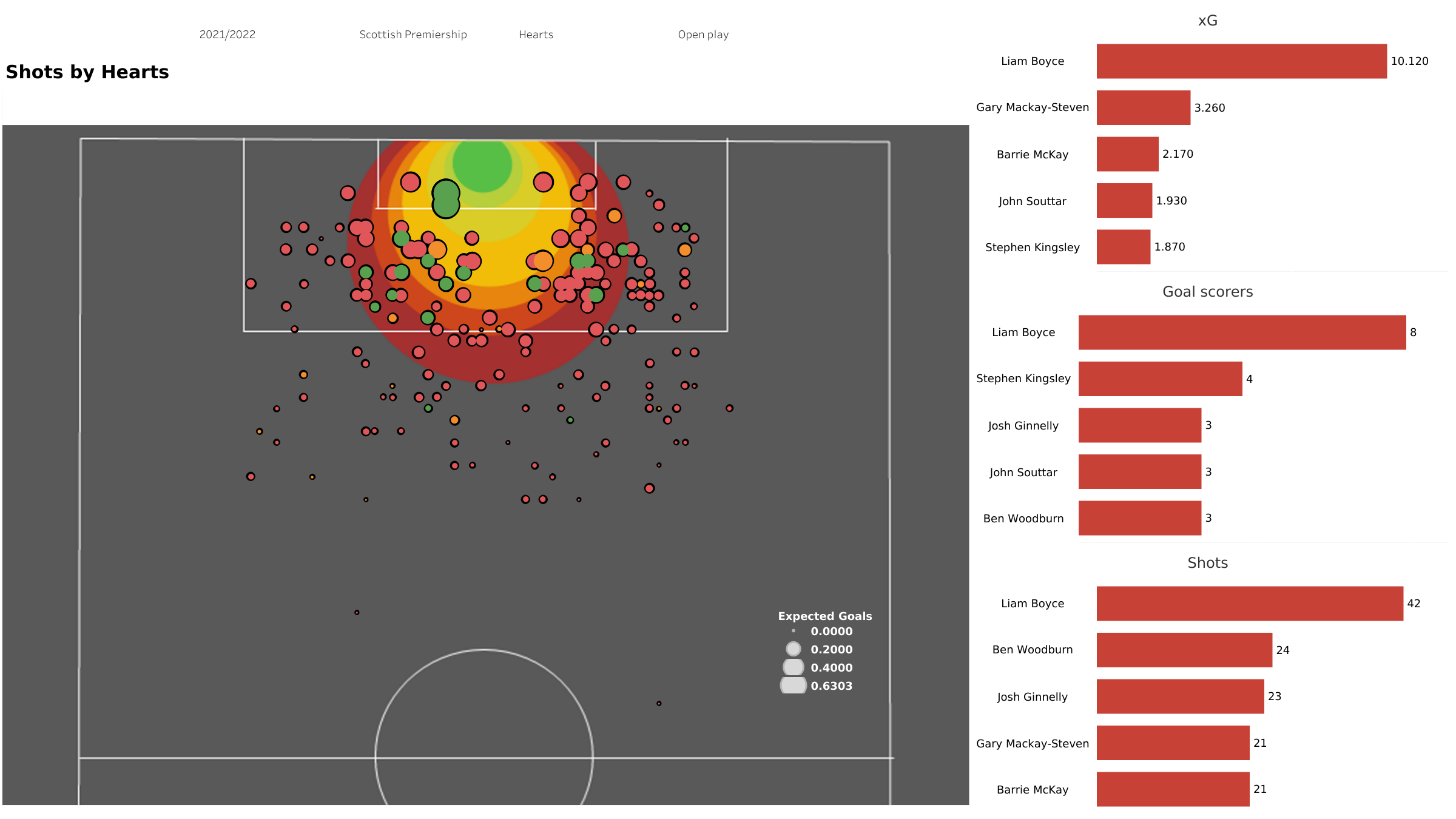 Craig Halkett and Michael Smith are the two injury concerns for Hearts. Both players are expected to miss this match.

Rangers have dropped points in the last few games, and this is a must-win game for them after losing the top spot to Celtic. Hearts will try to defend like they have done the whole season and break on the counter.