Celtic will look for back-to-back wins in their Scottish Premiership title defence when they travel to Global Energy Stadium to take on Ross County in Round 2 of the competition. The defending champions showed a dominant display in their season opener against Aberdeen and earned a 2-0 victory. Ross County suffered a 1-2 defeat against Hearts in their opening fixture. Both teams had different starts to the season, with one taking three points and the other ending with zero.

In their opening match, Ross County played a goalless first half against Hearts. They conceded the first goal in the 59th minute and the next goal in the 77th minute. Jordan White grabbed a goal in the 79th minute for Ross County, but it was not enough for them to take any points from the game. They had 42.23% of the ball possession and attempted 11 shots, with only three on target. The team created an overall xG rate of 1.89.

Celtic showed a lot of dominance against Aberdeen in their first match. They had 64.64% ball possession and attempted 22 shots. Celtic players hit the target nine times and created an xG rate of 3.58. Jota scored his first goal since signing a permanent deal with the club.

Let us look at three tactical points that will show how the match could shape up when these two teams face each other. 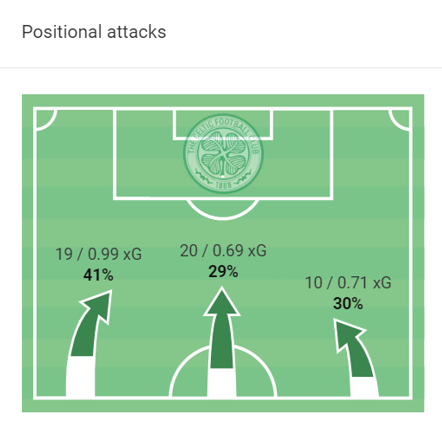 It won’t be an easy task for Celtic to take three points away from Ross County. They will have to work hard and find the best possible solution to beat their defence. Ross County defended their goal for most of the match but eventually failed. However, some of the stats below show how Ross County might be able to stop Celtic from attacking. 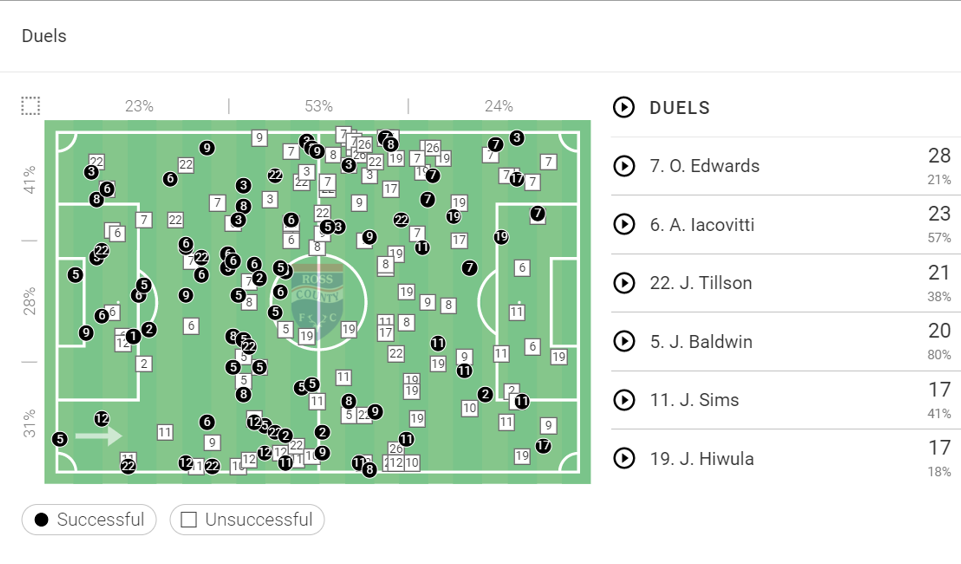 Ross County players contested 222 duels with a 43.7% success rate. These included 73 defensive duels and 43 aerial duels. They won 42 defensive and 20 aerial duels. If we look at the above viz, we can observe that Ross County players won most of the duels inside their half. These duels were won in the centre as well as towards the right side. This shows that Celtic might face difficulty breaking the opposition’s defence. 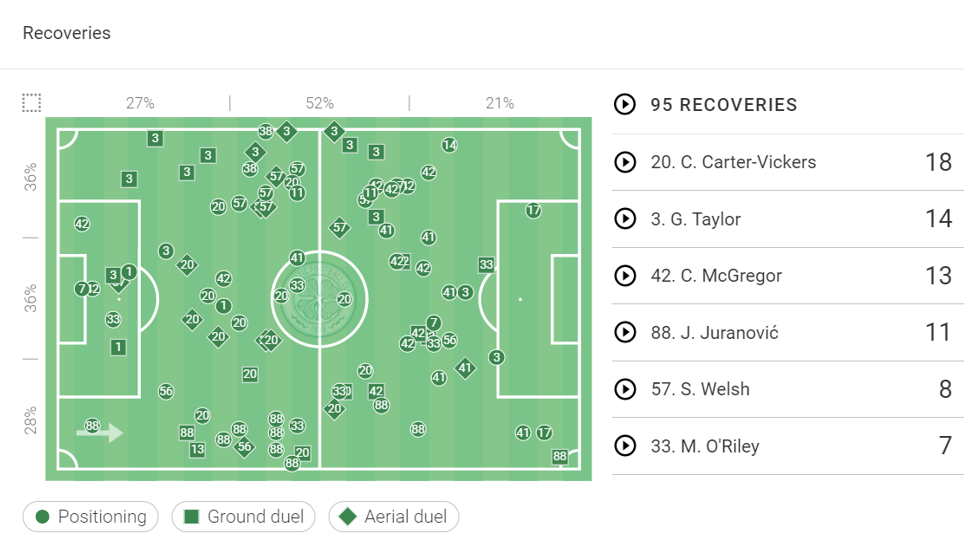 Both teams were excellent at recovering the ball. Celtic made 95 recoveries in the match, with 46 coming in the middle third, 26 in the defensive third, and 23 in the attacking third. Most of the rebounds inside the opposition’s half were either made on the left flank or in the centre. 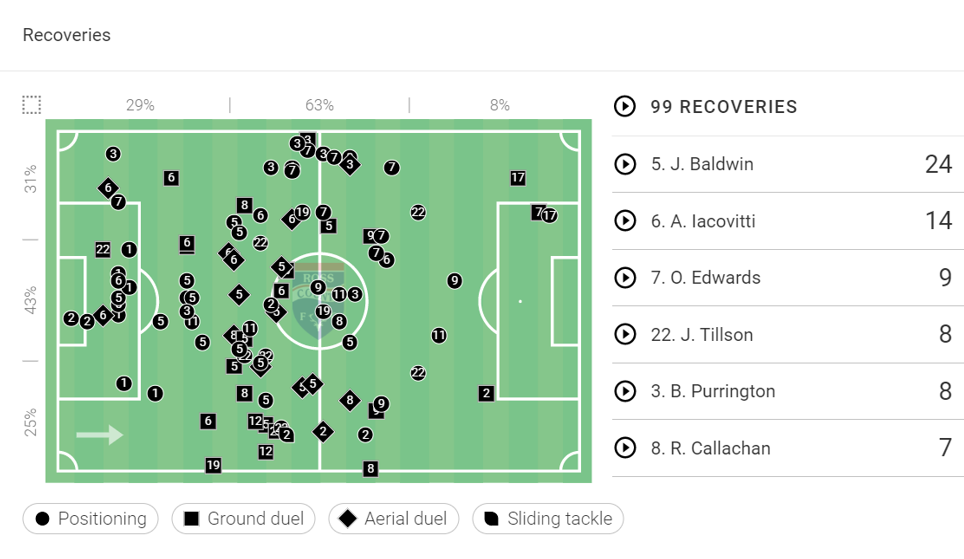 Ross County made 99 recoveries against Hearts. They made 63 recoveries in the middle third, 28 in the defensive third, and eight in the attacking third. The above viz shows that Ross County played a defensive line and most of the recoveries were made inside their half. This will create a challenge for Celtic as Ross County will focus more on defending the goal.

There are no fresh injury concerns in both camps. However, Celtic might welcome back Carl Starfelt to the team after the defender missed the previous game.

Celtic will go in as the favourites in this game. They will continuously attack and create chances from different areas to disrupt the defence. Ross County will have a hard time and might go pointless in their first two fixtures.