St. Mirren will host Hibernian in their fifth fixture in the Scottish Premiership. The hosts are on a two-match winning streak, while the visitors earned one point against Rangers in their previous match.

St. Mirren have shown a lot of improvement this season and are currently sixth in the league table with six points. They lost the first two matches and made a comeback in the last two. St. Mirren players have scored and conceded five goals each. Their xG rate this season is 1.07.

Hibernian are one point behind their opponents, with one win, two draws and one loss this season. The manager will be happy with his side’s performance against Rangers. The Hibs have also scored and conceded the same number of goals. Their xG is high at 1.61.

Let us look at some of the stats that will show how the game could shape up. 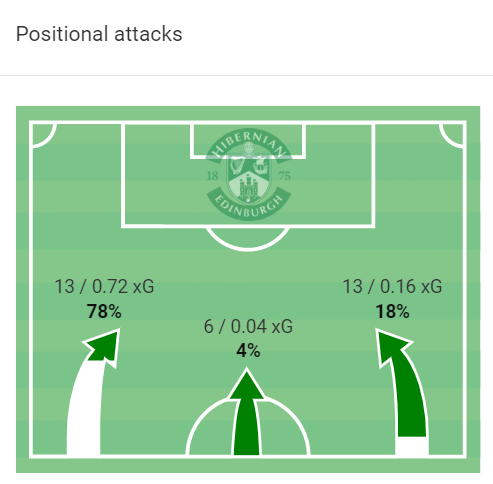 Hibernian have been the more aggressive team than the hosts. They average 30.7 positional attacks per game this season, with most of the attacks coming from the flanks. The shot average for the Hibs this season is 13.75, with an accuracy rate of 23.6%. They will try to deliver crosses into the penalty box. Hibernian have attempted 91 crosses in the last four matches with a 36% success rate. They will test St. Mirren’s defence. 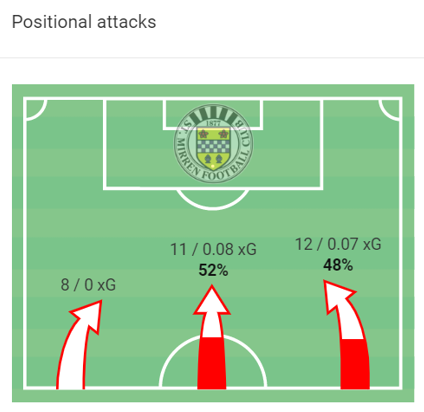 St. Mirren average 25.75 positional attacks per match. They have a low shot average of 9.5 but a better accuracy rate than their opponents. They hit three shots on target per match. In the last match, St. Mirren created most of the chances from the right as well as from the centre. 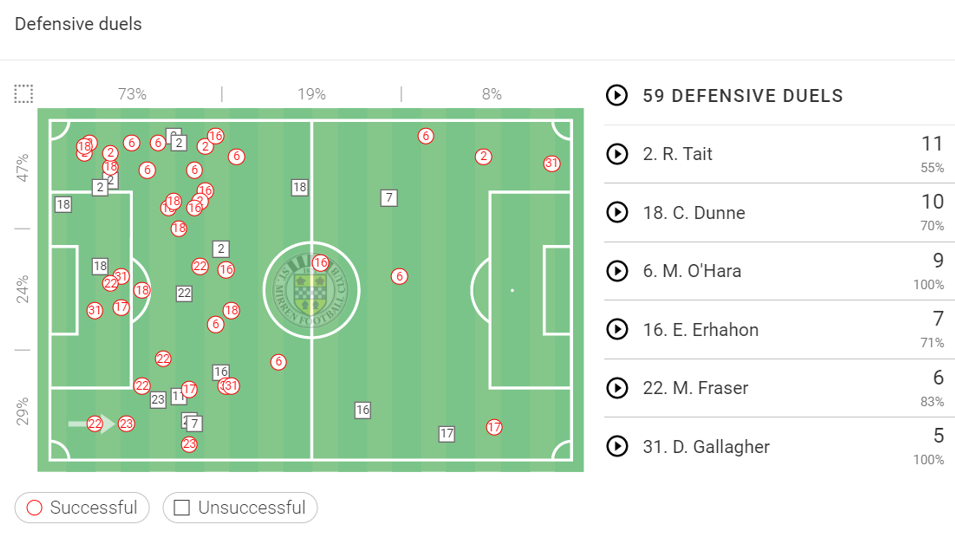 Hibernian will still be without Demetri Mitchell, Lewis Stevenson, Aiden McGeady, Kyle Magennis and Kevin Nisbet for this game.

This will be a tough test for both these teams. Either of the team could take three points from this fixture. Hibernian will be more confident after taking a point against Rangers. St. Mirren have the home advantage, and they won’t let their opposition take these three points easily.