St. Mirren will take on St. Johnstone on Wednesday in the Scottish Premiership. Both sides are undefeated in their previous three league matches and would be looking to improve their run of form. Can St. Mirren come out on top at home?

St. Mirren were victorious in their third successive away match across all competitions. Connor Ronan’s second-half effort was enough to give his side three points in the match against Hibernian. As a result, the Buddies are now undefeated in their previous five games. They are placed at the ninth spot in the league with six wins, 11 draws, and seven losses. With a string of decent results in their previous games, St. Mirren would be looking to climb up the table with a win on Wednesday. Although they have been impressive in their recent away matches, St. Mirren have drawn a lot of games at home this season. Scott Tanser and Eamonn Brophy will miss out on the match due to injuries, and Curtis Main could be in contention for the upcoming match. 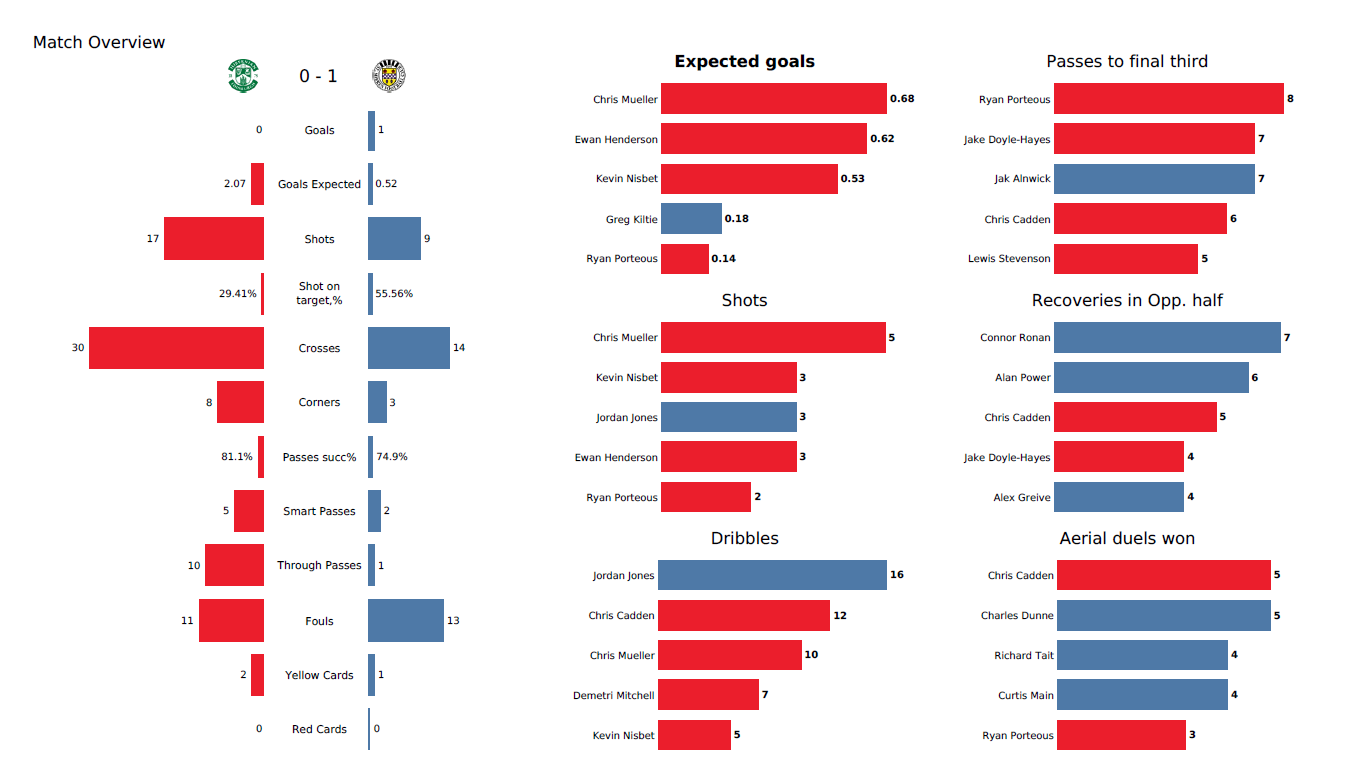 In the previous match against Hibernian, St. Mirren secured the win despite having a lower xG. In addition, the Buddies took fewer shots than their opponents, although they had better shot accuracy with 55.56% shots on target. Jordan Jones made the highest number of dribbles while Conan Ronan made the most recoveries in the opponent’s half. 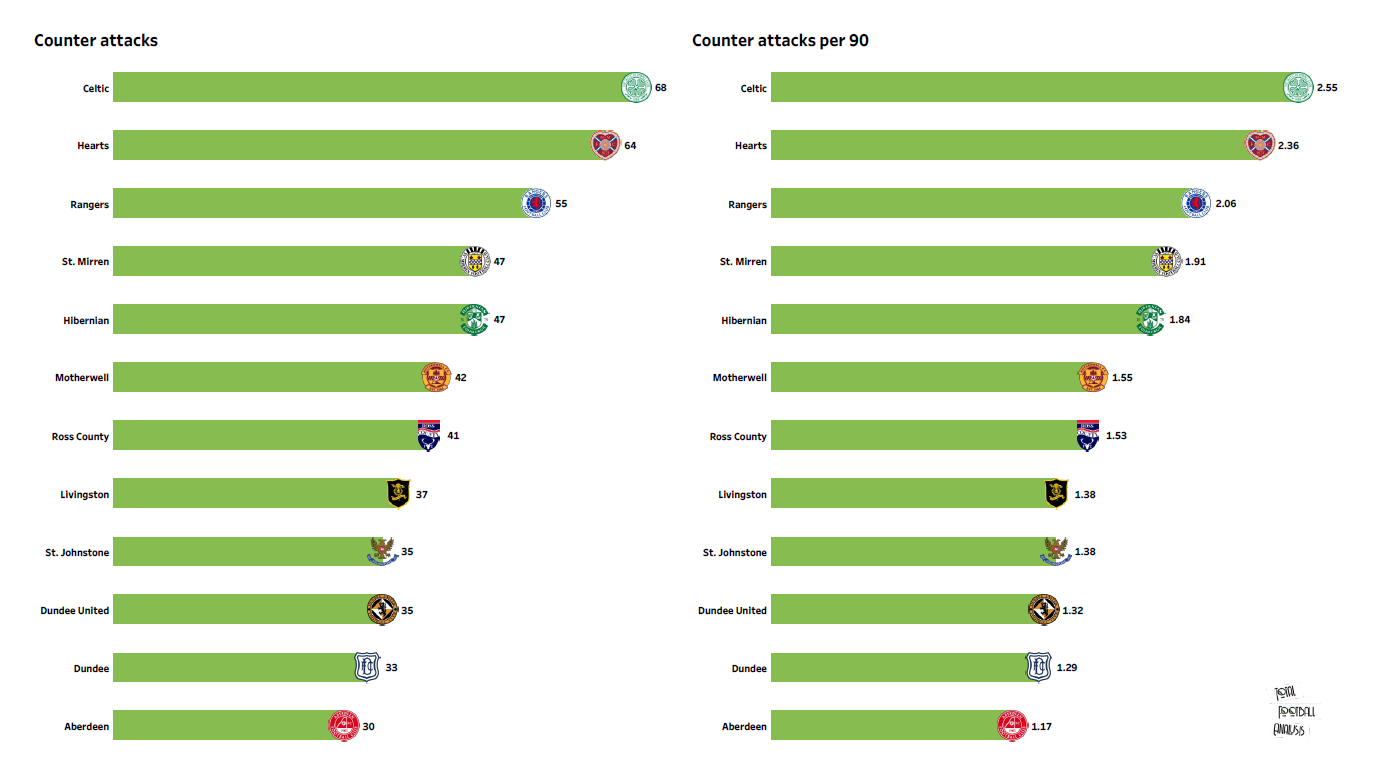 St. Johnstone are currently placed in the relegation playoff spot. Although, they have shown signs of improvement in their recent matches. Following a run of eight successive defeats in the Scottish Premiership, the Saints are now undefeated in three games. Their previous match against Dundee United ended up in a goalless draw. While they have shown improvement, the Saints have struggled in finding the back of the net this season. Their goal-scoring record is currently the worst in the league, as they have scored in just 13 games this season. St. Johnstone are placed just a point above fellow relegation contenders, Dundee, with four wins, seven draws, and 13 losses in 24 matches. Melker Hallberg is suspended from the match as he was sent-off at the weekend. Stevie May will lead the lineup for his side alongside Callum Hendry. 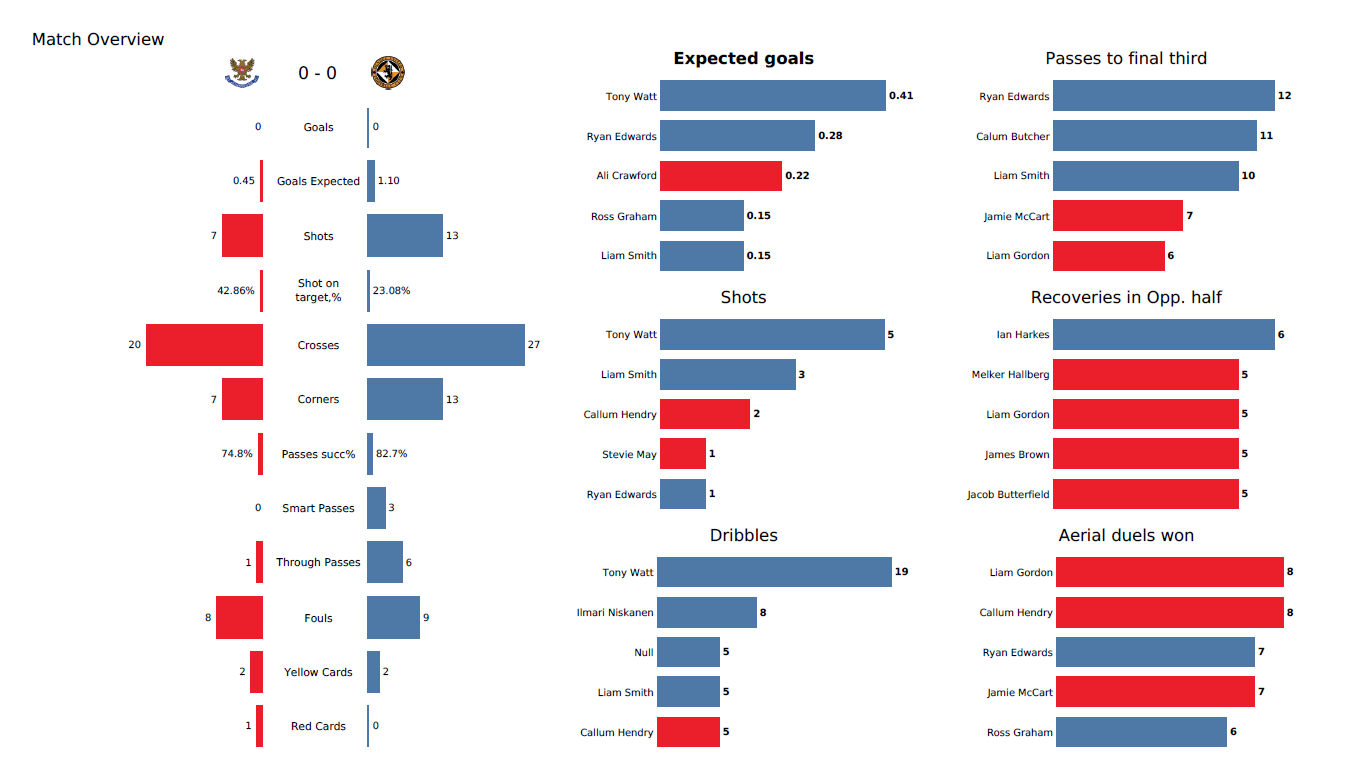 In the previous match against Dundee United, the Saints had a lower xG than their opponents, further indicating their struggles in front of the goal this season. They had better shot accuracy than their opponents. The majority of the other attacking stats are dominated by Dundee United except for aerial duels as both Liam Gordon and Callum Hendry won the joint-highest number of aerial duels. 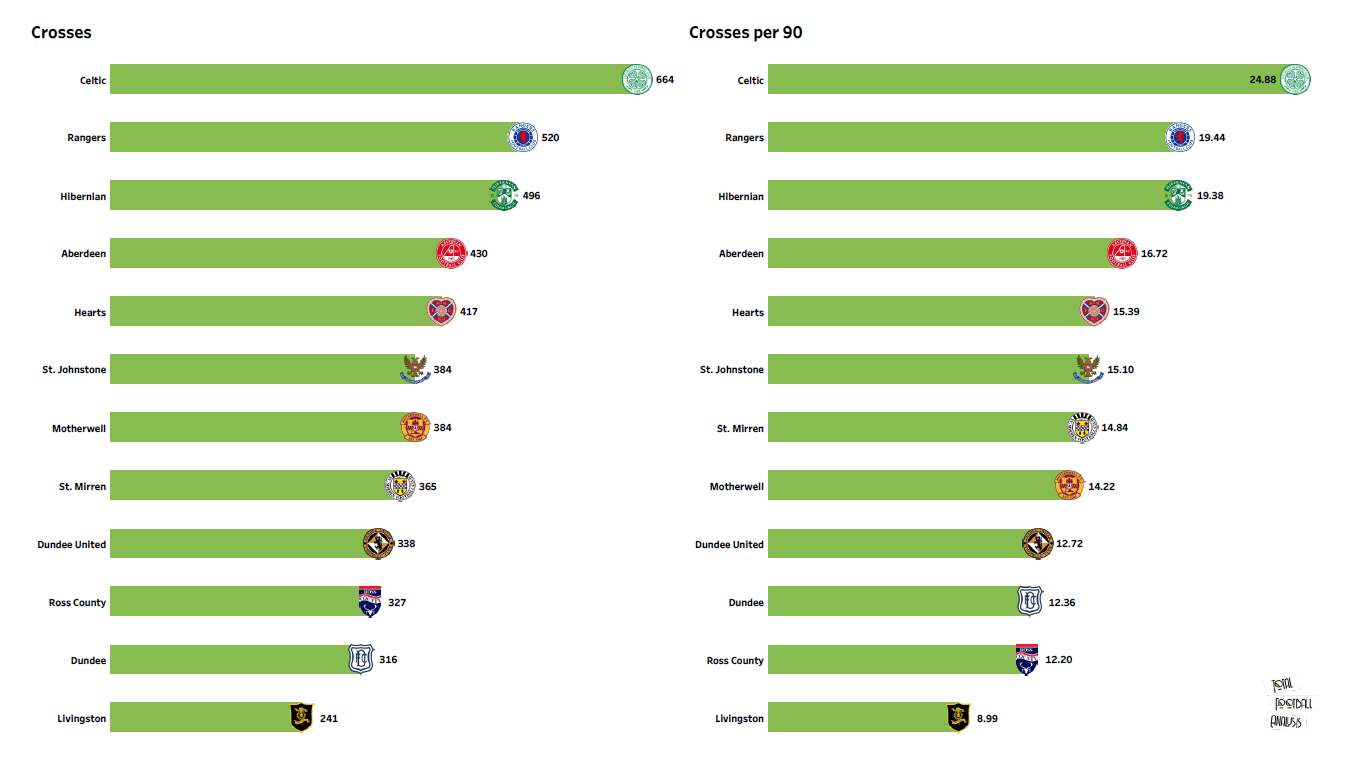 Despite their poor form in front of the goal, the Saints have attempted plenty of crosses. They are placed at the sixth spot in the league in terms of crosses while they average more than 15 crosses per match.

With both sides showing a few signs of improvement in the previous games, this could be an evenly contested match. A draw is a likely scenario.