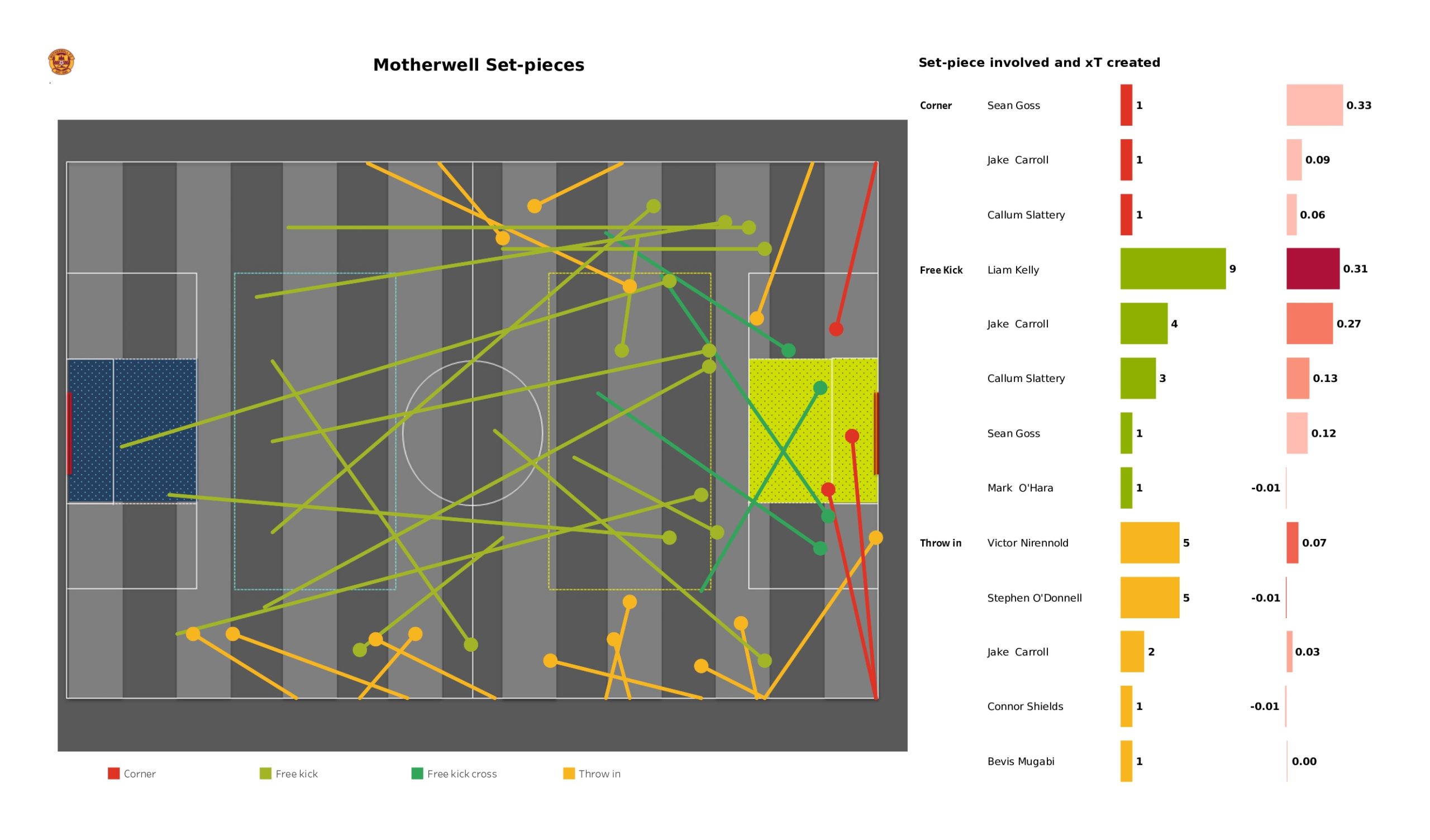 Celtic were the more attacking team and dominated the whole match. Motherwell players were unable to create enough threats inside the final third and were unable to score a goal. Celtic ended their title-winning campaign with one of their best performances of the season.

If you want to download the stats report in PDF format you can do so here: Scottish Premiership Stats: Celtic vs Motherwell