Rangers lost the Old Firm Derby, and Celtic went to the top of the Scottish Premiership table after a 3-0 victory over their rivals. The Celts scored all the goals in the first half and now have a one-point lead over the defending champions.

What were the xT creation zones for Celtic? Who attempted the highest number of shots for Rangers? 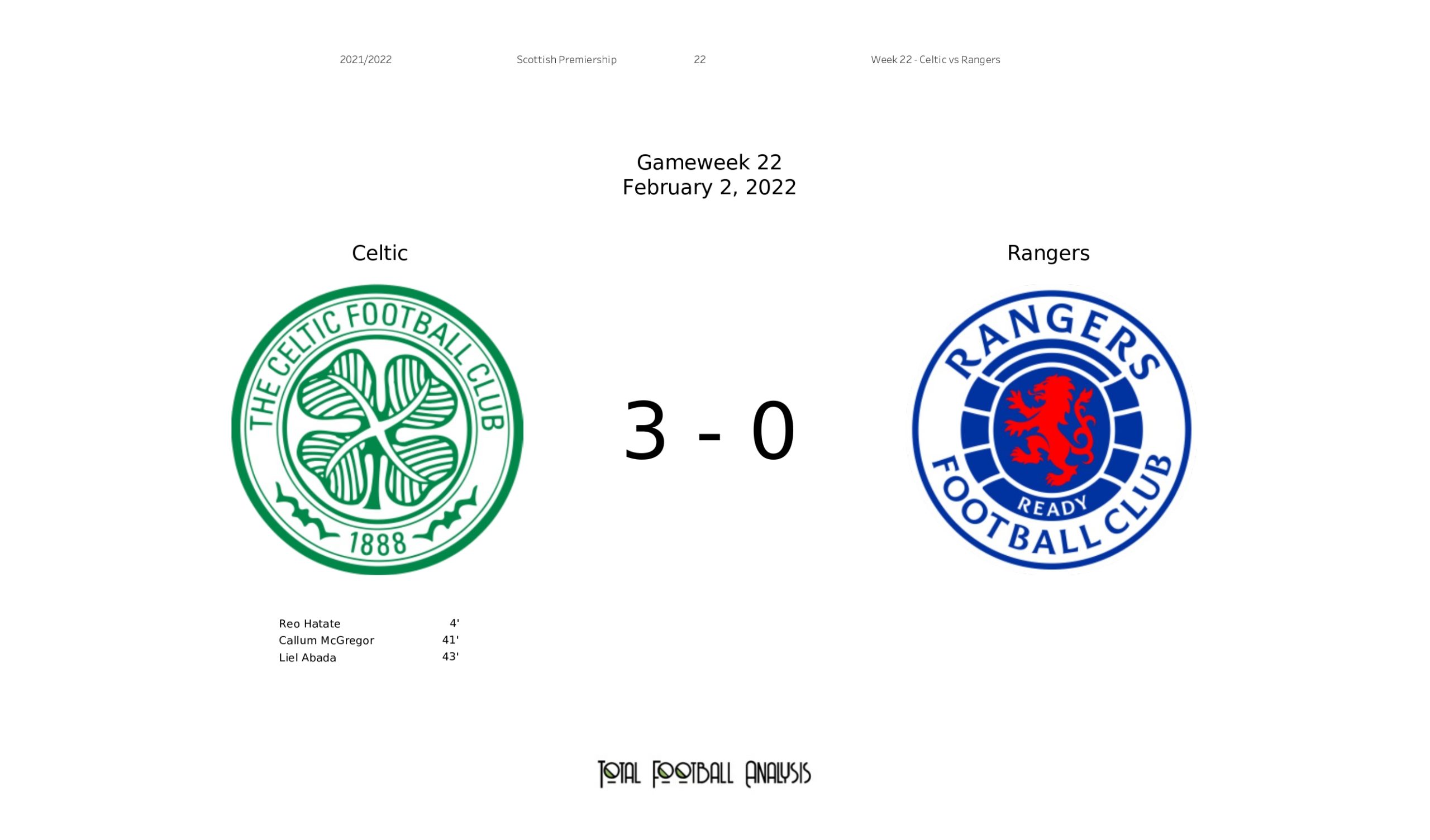